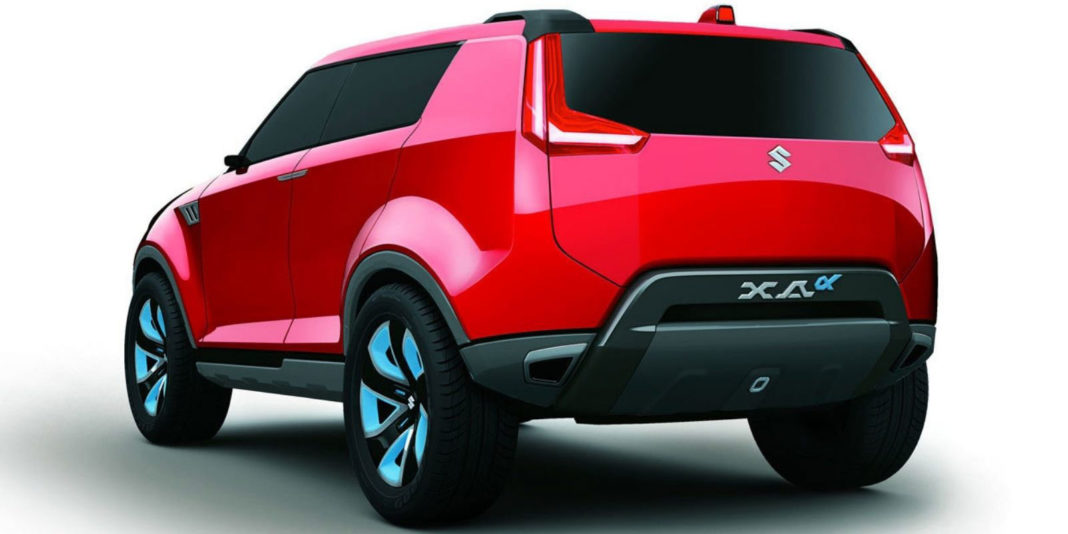 Maruti Suzuki India Limited (MSIL) will be expanding the Nexa portfolio in the coming years and is said to be working on a range of new SUVs over the course of the next years. From the middle of next year, the Indo-Japanese manufacturer will be launching five new SUVs till 2023, at an interval of one SUV for every six months to strength its UV portfolio.

The upcoming SUVs will be closely positioned in the price gap between Rs. 45,000 and Rs. 50,000, just as Maruti Suzuki’s hatchbacks in the entry-level space. The report says the first model coming off the new range of SUVs will be a MPV jointly developed with Toyota. The C-segment seven-seater is expected to be positioned between the Ertiga and Innova Crysta and it will spawn a Toyota cousin as well.

The second, and the most important as far as volumes are concerned, will be the next generation Vitara Brezza in the opening half of 2022. It is completely understandable considering the high level competition persisting in the compact SUV space. In H2 2022, Maruti Suzuki will reportedly bring in a mid-size SUV based on Toyota Raize’s architecture and it will also give rise to a Toyota iteration. 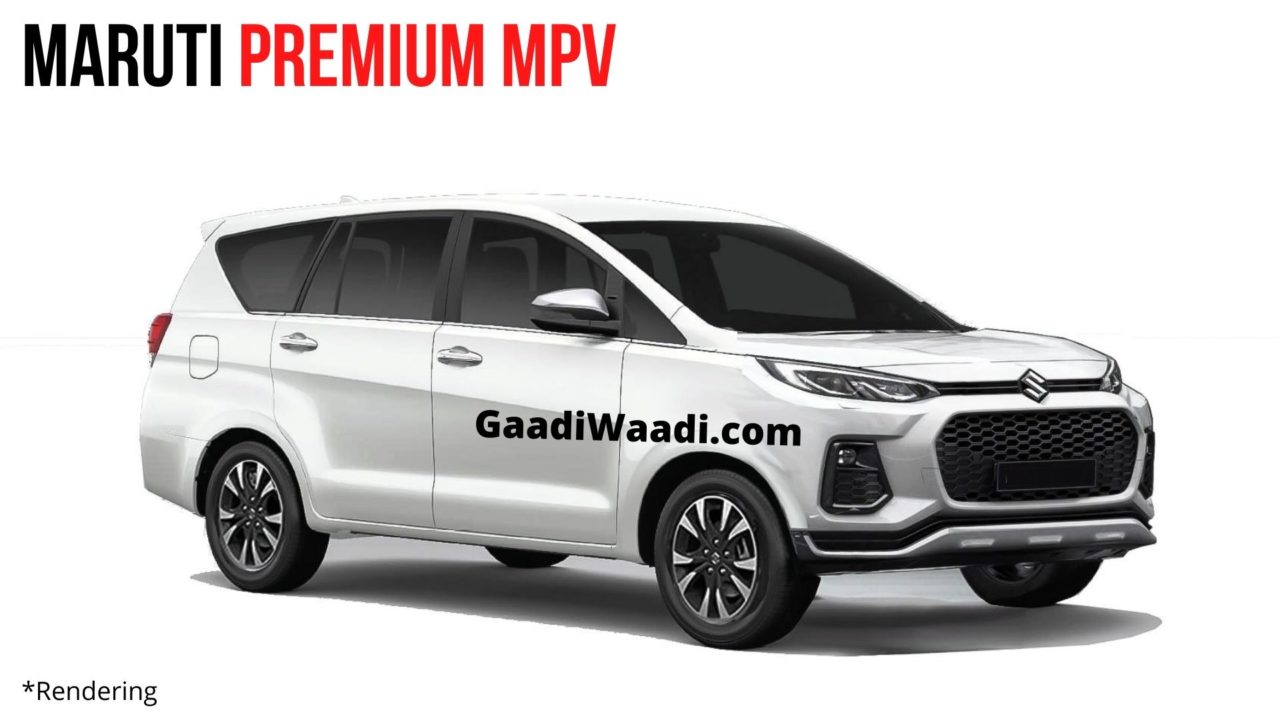 The mid-size five-seater SUV will rival Hyundai Creta, Kia Seltos, Nissan Kicks, and a whole lot competing in the segment. In the second half of 2022, the largest carmaker in the country will also introduce a crossover to compete against Tata Nexon and the forthcoming Nissan Magnite and Renault Kiger. We do expect it to be positioned in the Rs. 5.5 lakh (ex-showroom) price bracket.

It will more likely slot above the S-Presso micro SUV with a possible petrol powertrain. The India-spec five-door Jimny will only arrive in the first half of 2023 according to the report. It will rival the recently launched Mahindra Thar and the upcoming Force Gurkha while the Jeep sub-four-metre SUV might have arrived before the Jimny’s launch as well.

Currently, Maruti Suzuki has the S-Presso, Vitara Brezza, Ertiga, XL6 and S-Cross in its UV range and it will see a big expansion especially in the above Rs. 10 lakh price bracket.