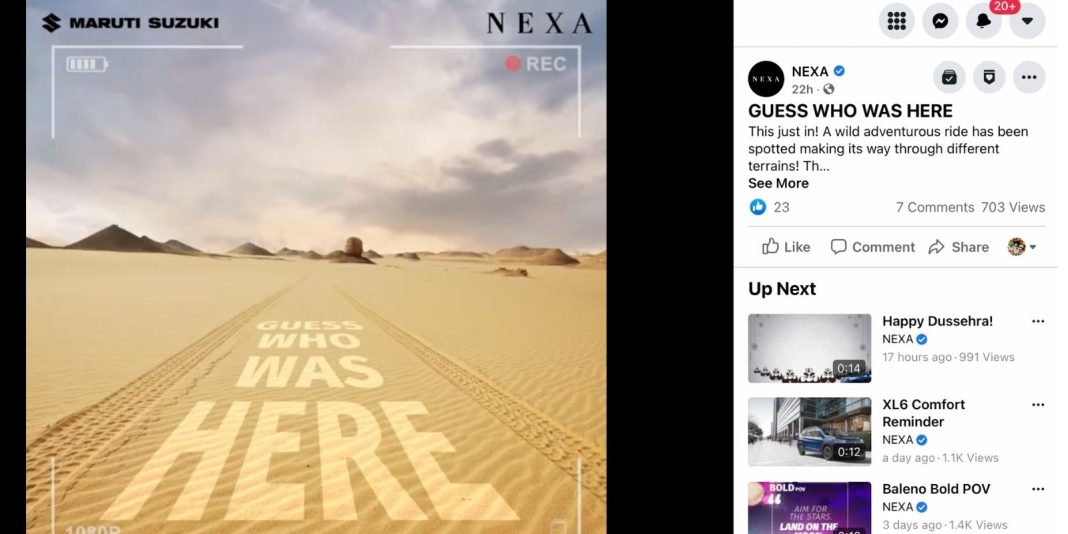 Maruti Suzuki India Limited (MSIL) took to social media to release a teaser and said, “This just in! A wild adventurous ride has been spotted making its way through different terrains! The one question is, what car is this?” The footage with a desert background asked the audience “Guess Who Was Here” leaving tyre marks and carried the #SUVForAdventure hashtag.

This apparently pointed the finger at the Jimny lifestyle off-roading SUV but in a new teaser, MSIL said that it was nothing but the existing S-Cross, and some fans felt a bit let down on the comment section and questioned the tactics on calling a front-wheel-drive crossover an “SUV for adventure”. The teaser claimed “Be it mountains, snowy roads or beachy wonderlands, there’s no place where the S-CROSS can’t leave its marks!.”

The largest carmaker in the country is expected to launch the second-generation Celerio next in the coming months with a thoroughly redesigned exterior and interior. It could be followed by a host of midlife updates for models such as Ertiga, XL6, Vitara Brezza and Baleno. The premium hatch, in particular, could get a big upgrade judging by the latest spy shots.

A recent report indicated that Maruti Suzuki and Toyota are working on a midsize SUV to rival Hyundai Creta and Kia Seltos and it will be launched in the second half of next year. The midsize SUV is developed from scratch with a reported investment of more than Rs. 1,000 crore in development. The partnership will explore new avenues for the betterment of the future.

MSIL showcased the three-door Jimny Sierra at the 2020 Auto Expo in Greater Noida and a few months ago, its production commenced in India for the international markets. Four months ago, Shashank Srivastava, Executive Director, Sales and Marketing, MSIL told in an interview that a market plan is being readied for the Mahindra Thar rival. 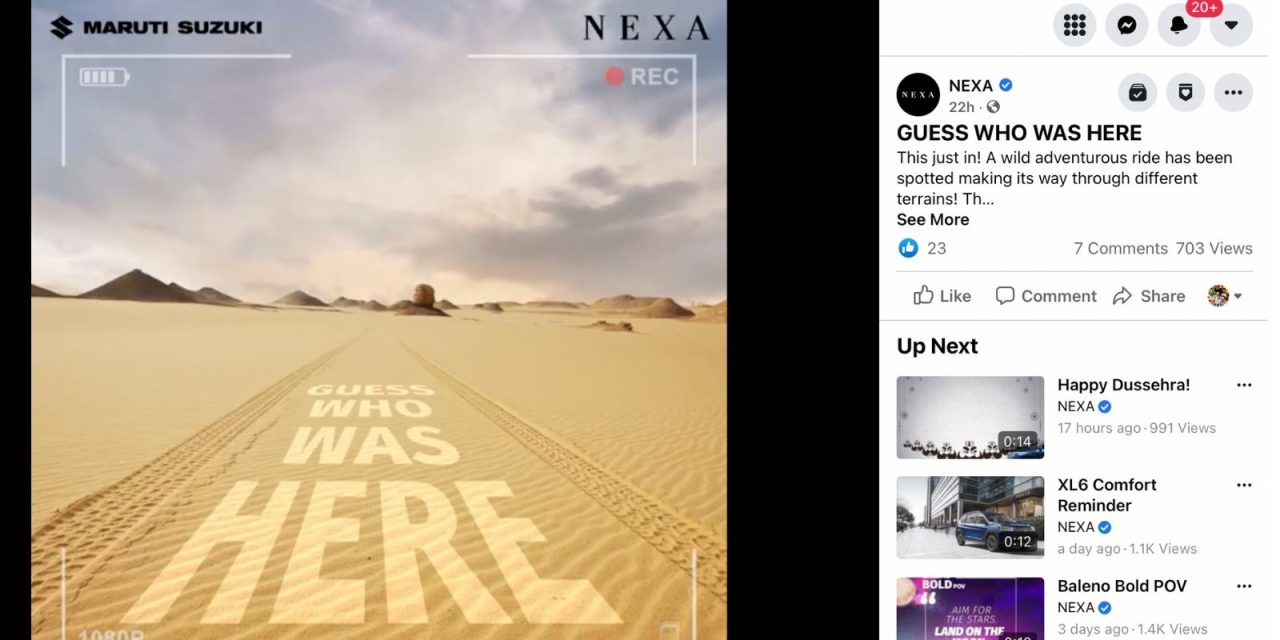 We do expect the three-door Jimny to arrive in India sometime next year and it could be retailed via Nexa premium dealerships. It will likely be powered by a 1.5-litre four-cylinder K15B petrol engine producing 105 PS and 138 Nm. The five-door version of the Jimny could be launched in the near future.