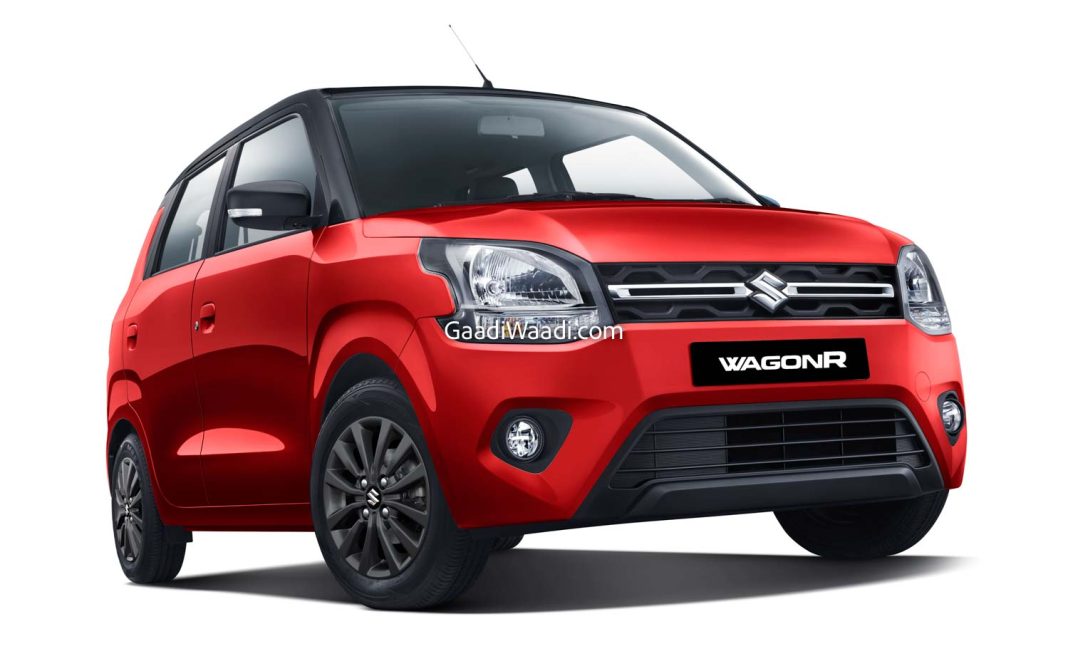 Maruti Suzuki WagonR posted 2,21,850 unit sales in 2022 and it was the only model to cross the two lakh sales mark

Maruti Suzuki India Limited (MSIL) had a busy 2022 with new launches in quick succession to consolidate its lead in the segments it already competes in and venture into new segments to grab more market share. Amongst them was the WagonR, which received a minor update in February 2022. It is currently priced between Rs. 5.47 lakh and Rs. 7.20 lakh (ex-showroom).

Courtesy of its consistent sales, the WagonR has become the most sold passenger car in the country in the 2022 CY as it has maintained its position from the previous year with a cumulative domestic tally of 2,21,850 units and it was the only model in India to cross the two lakh sales milestone. First introduced in 1999, the Wagon R is in its third generation.

Back in 2019, the tall riding hatchback gained its biggest update with the presence of a new platform, brand new design and a more spacious interior. Around 3 million units of the WagonR are already on the road – making it one of the most successful cars ever in India. The five-seater comes in regular petrol and CNG variants while a tour-specific model is also available. 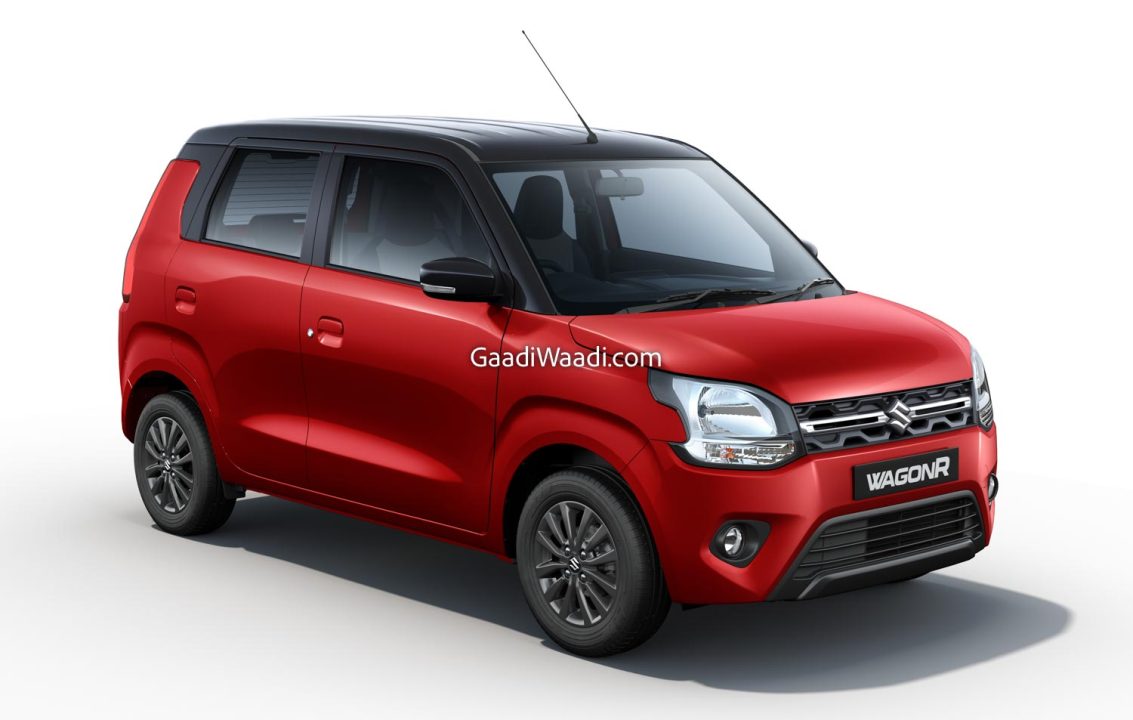 It derives power from a 1.0-litre three-cylinder petrol and a 1.2-litre four-cylinder petrol engine with DualJet Dual VVT technology and an idle start/stop system for improved fuel consumption. The smaller 1.0-litre engine has a claimed mileage of 25.19 kmpl while it stands at 34.05 km/kg in the CNG version (available in LXI and VXI trims). The 1.2-litre K-series DualJet Dual VVT engine has a claimed fuel efficiency of 24.43 kmpl (ZXI AGS /ZXI+ AGS trims).