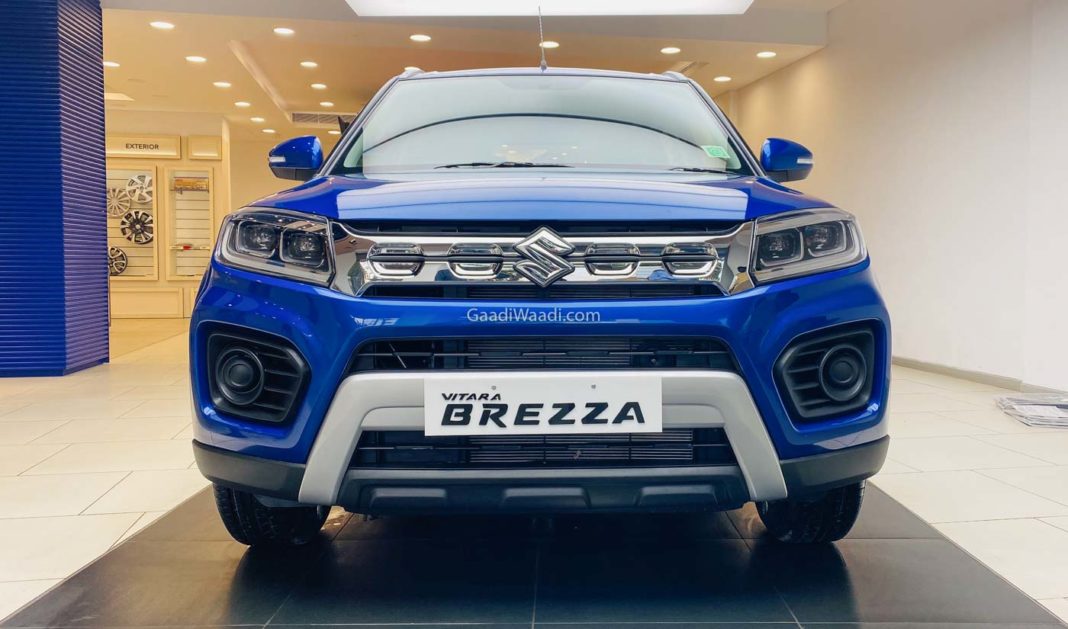 Maruti Suzuki Vitara Brezza garnered 7,807 units last month as against 5,302 units during the same period in 2019 with 47 per cent growth

Maruti Suzuki India Limited (MSIL) enjoyed a fruitful month in July 2020 as its cumulative domestic sales volume stood at 97,768 units as against 96,478 units during the same period last year with 1 per cent Year-on-Year increase. While Alto was the most sold model in the country, not every Maruti Suzuki model posted volume growth last month.

Besides Alto entry-level hatchback, Ignis, Baleno and Vitara Brezza registered positive sales. The compact SUV endured the second highest growth within the brand’s range and it headed the sub-four-metre SUV sales charts as well. The Vitara Brezza recorded a total of 7,807 units last month as against 5,302 units during the corresponding month in 2019 with a massive 47 per cent growth.

The difference between Maruti Suzuki Vitara Brezza and second-placed Hyundai Venue in the compact SUV stood at only 73 units. Compared to the previous month of June 2020, the five-seater posted 72 per cent volume increase as 4,542 units were retailed during that period. The facelifted Vitara Brezza entered the local scenes earlier this year following the debut at the 2020 Auto Expo. 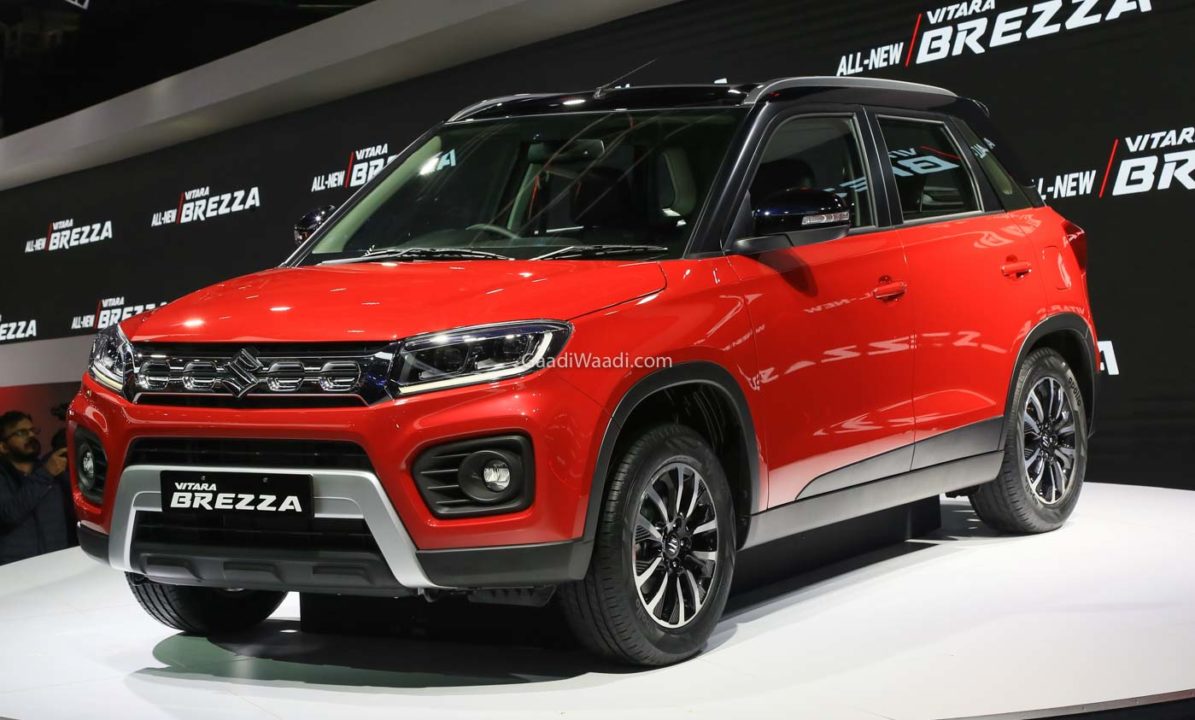 In addition to the visual updates, the Indo-Japanese manufacturer brought in the new 1.5-litre BSVI compliant four-cylinder K15B petrol engine with mild-hybrid technology as the 1.3-litre DDiS 200 diesel engine in the pre-facelifted model could not be updated to meet the stringent emission standards. The existing powertrain can also be found in Ciaz, Ertiga and XL6 and the S-Presso will get it soon.

The motor is good enough to generate a maximum power output of 104.7 PS and 138 Nm of peak torque. It is paired with a five-speed manual transmission as standard while a four-speed torque converter automatic is offered as an option. Only the AT variants get SHVS tech as the claimed fuel economy stands at 18.76 kmpl while the non-SHVS petrol/manual version is ARAI certified to return 17.03 kmpl. 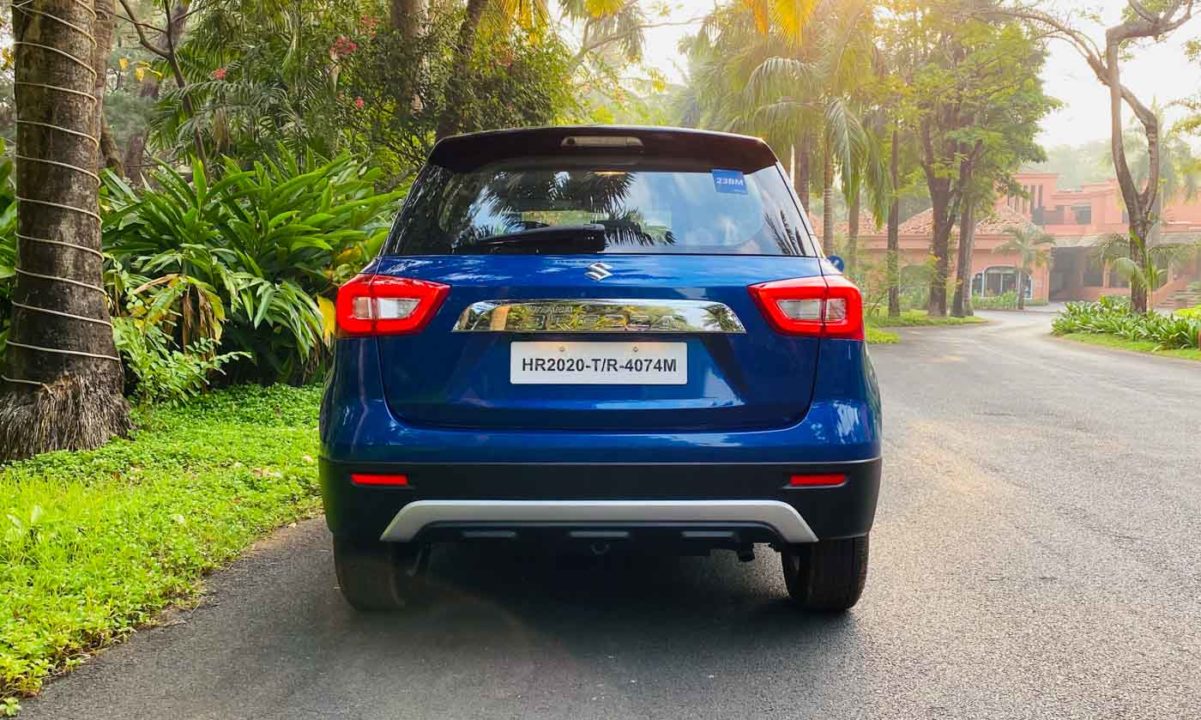 The compact SUV is available in LXi, VXi, ZXi and ZXi Plus trims in the price range between Rs. 7.34 lakh and Rs. 11.41 lakh (ex-showroom). Some of the key features offered include a touchscreen infotainment system with Apple CarPlay and Android Auto connectivity and automatic climate control system.