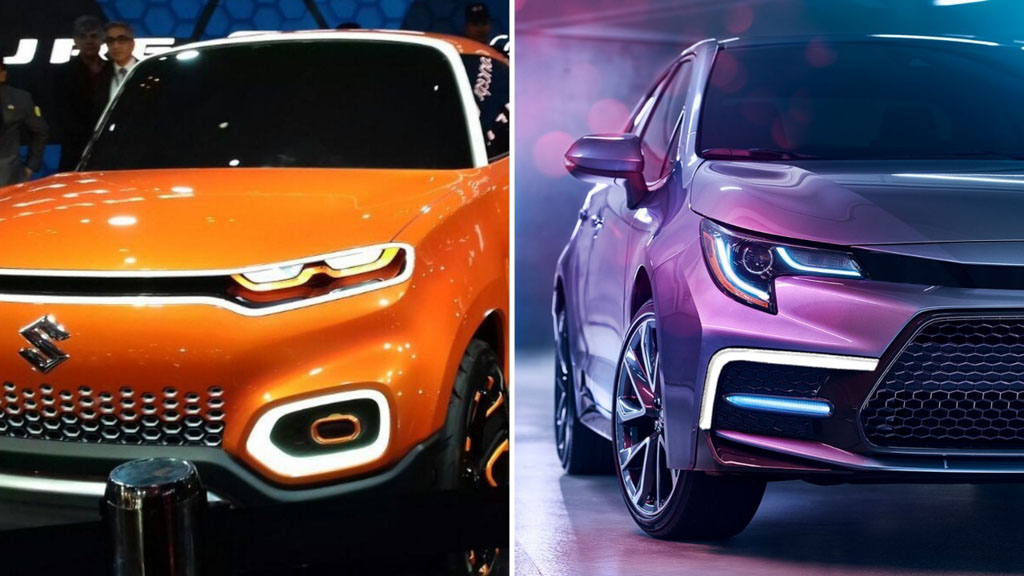 Maruti Suzuki will invest up to Rs 14,000 crore in the next two years for launching new 12 new cars and expansion of the plant capacity

The upcoming investment should help the carmaker revive its sales performance after posting the lowest-ever growth rate in the past five years in the previous calendar year.  Maruti Suzuki India Ltd will be seen introducing 10-12 new cars in the next 18 to 24 months. The new products will include facelifts and all-new generations of the existing products.

Speaking on this, a source close to the development has said, “One of the big reasons behind slowing growth in 2018 was the lack of major product action from the company. With the aggressive product line-up for the coming 18-24 months, Maruti will again take the lead in driving growth and excitement in the market.” 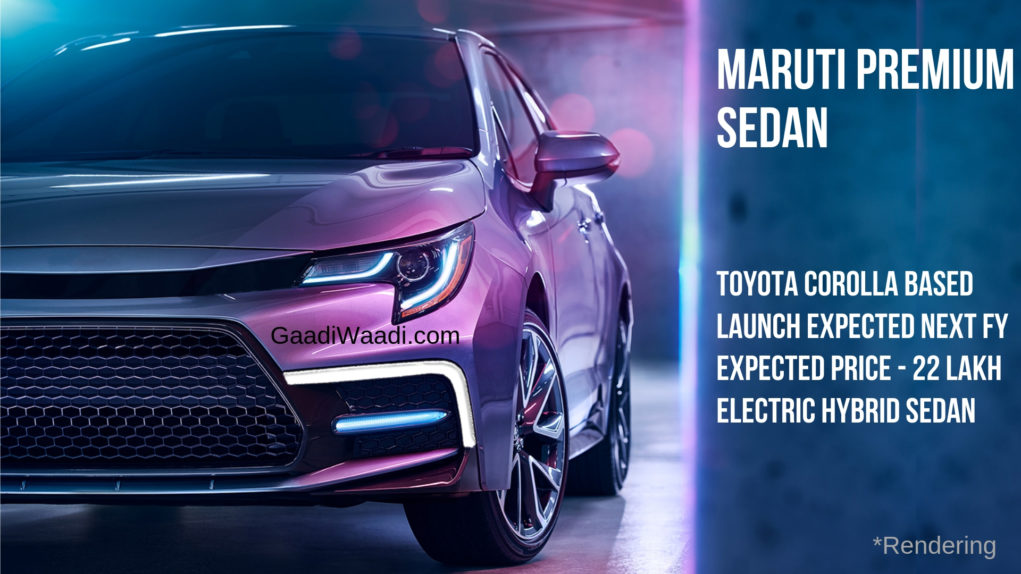 Furthermore, the existing models like the Alto 800, Ignis, Eeco and Super Carry will receive significant updates to meet the upcoming emission and safety norms. The Baleno and Vitara Brezza are also close to receiving a facelift. Also, the latter will get a petrol engine option, while the Ciaz is about to get a new diesel engine.

Maruti Suzuki will even launch a version of the current-gen Toyota Corolla Altis that will be sold through the Nexa channel. The new models should help the carmaker post better growths in the coming years. In the current year, it aims to sell 2 million cars.