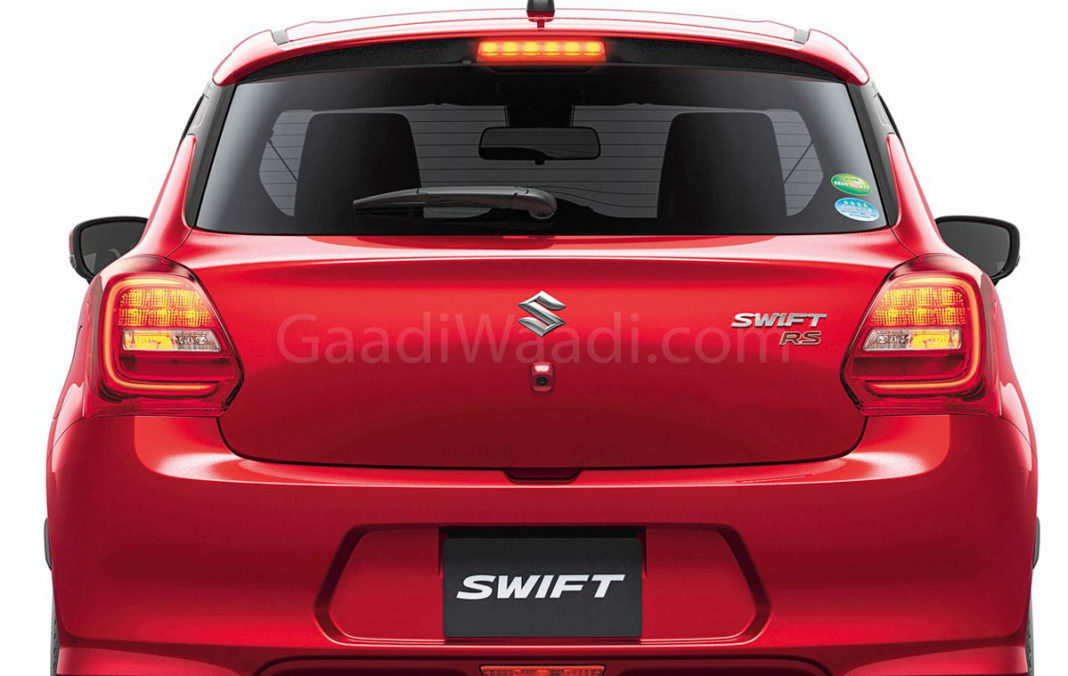 The prospect of hot hatches did come alive in recent years courtesy of the performance-oriented affordable models in the premium hatchback segment. While Fiat Punto Abarth can be argued as the only fully-blown hot hatchback completely deviating from the standard Punto with 145 bhp, it was priced steeply leading to low volume sales unfortunately.

Manufacturers are aware of not positioning the uprated sporty variants at a higher price tag from the regular range and thus Maruti Suzuki Baleno RS and Volkswagen Polo GT are popular among buyers. Tata Motors will likely be introducing its Tiago JTP on October 10 to join the list and it looks set to be the most affordable hot hatch in the country with 110 PS 1.2-litre turbocharged petrol engine.

However, it will soon have a rival in the form of Swift RS. Maruti Suzuki launched the Baleno RS in March 2017 marking the arrival of an all-new 1.0-litre Boosterjet petrol engine. With exterior enhancements, it is currently priced at Rs. 8.57 lakh (ex-showroom) – around Rs. 7,000 cheaper than the top-spec diesel variant. 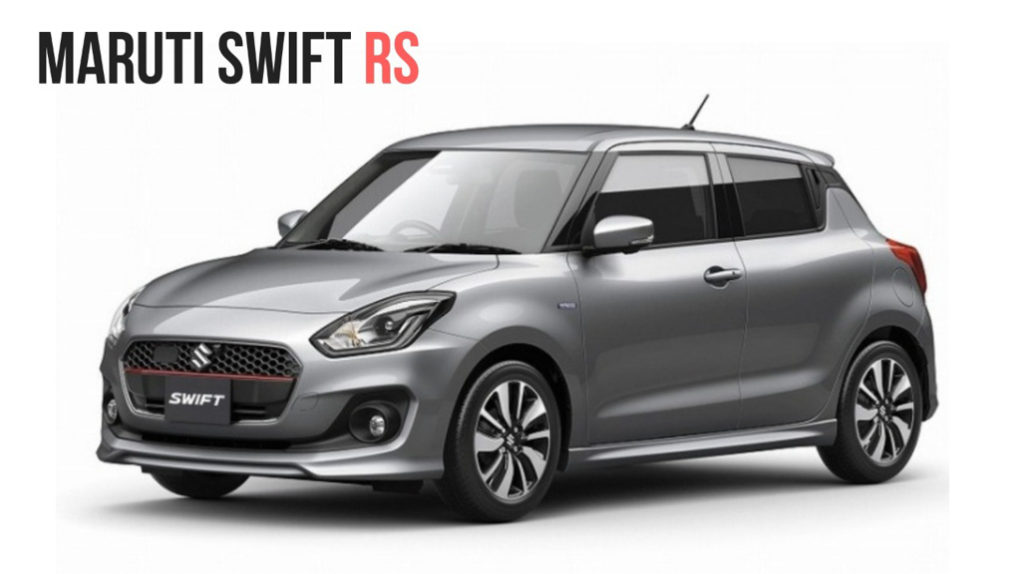 The 998 cc Boosterjet K10C, three-cylinder, DOHC, direct-injected, turbocharged petrol engine churns out 101 bhp at 5,500 rpm and 150 Nm between 1,700 and 4,500 rpm in the Baleno RS, and the same power and torque figures may as well be found in the Swift RS. It is connected to a five-speed manual transmission driving the front wheels.

Both the standard Baleno and Swift use 1.2 litre K-series VVT inline four cylinder engine making 84 bhp of peak power at 6,000 rpm and 115 Nm of peak torque at 4,000 rpm. However, due to their segmental differences, the Swift returns 22 kmpl and the mileage figure for petrol stands at 21.4 kmpl. In the Baleno RS, the ARAI-certified fuel economy is rated at 21.1 kmpl – just 0.3 kmpl off the regular engine while having performance.

The Maruti Suzuki Baleno RS, in the same context, is expected to return close to 22 kmpl. Just as the Baleno RS, the upcoming performance variant may get disc brakes on all four wheels along with 16-inch alloy wheels. The company could spice up the exterior to appeal for more young customers while suspension tuning is welcomed for sportier handling on the already nimble hatchback.