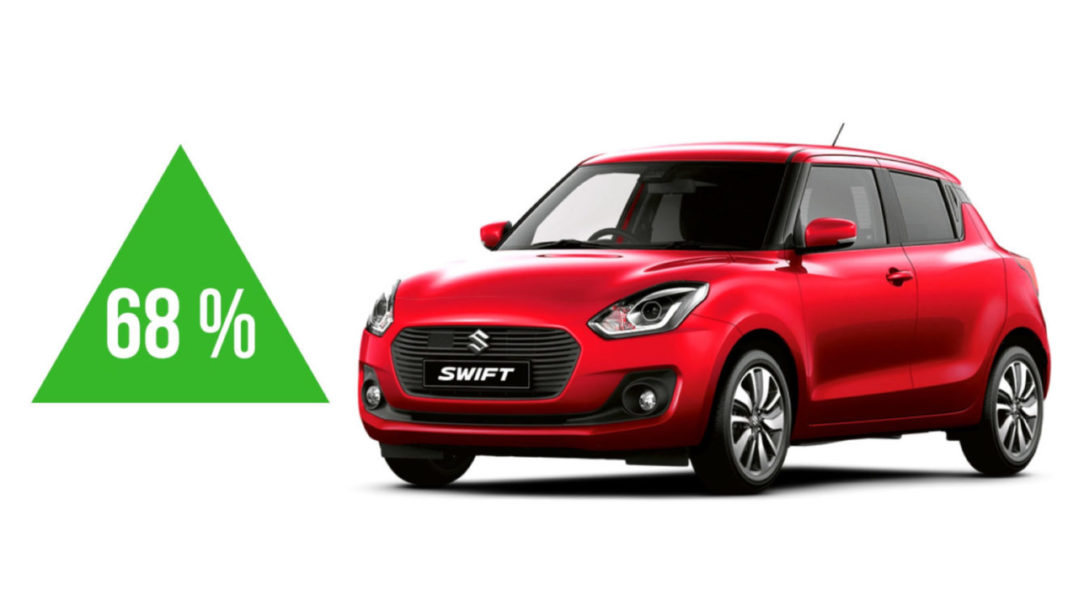 Maruti Suzuki Swift is one of the most popular models in India and the company introduced the third generation model in February 2018. Since then sales of Swift has been rising and the company sold 22,228 units in September 2018 to become the best selling model in the country beating Alto.

The Swift registered 68 per cent growth compared to same month last year and 16 per cent month on month growth. This is the second time the Swift crossed 22K sales mark as the hatchback achieved its all-time highest retail sales of 22,776 units in March 2018. The new model of Swift crossed 1 lakh sales milestone within 145 days of its launch.

Maruti Suzuki recently introduced a limited edition of Swift based on the entry-level model to attract more customers during the festival season. The limited edition Swift comes with features like black wheel caps, body coloured door handles and rear view mirrors along with single din music system with Bluetooth connectivity.

The company has also given two speakers at the front (top end models get four speakers), front power windows, reverse parking sensors, central locking, tilt steering, ICATS Anti-Theft system. All these features are available at dealerships and it won’t affect the warranty. The Swift also comes with standard safety features like dual airbags and ABS with EBD. 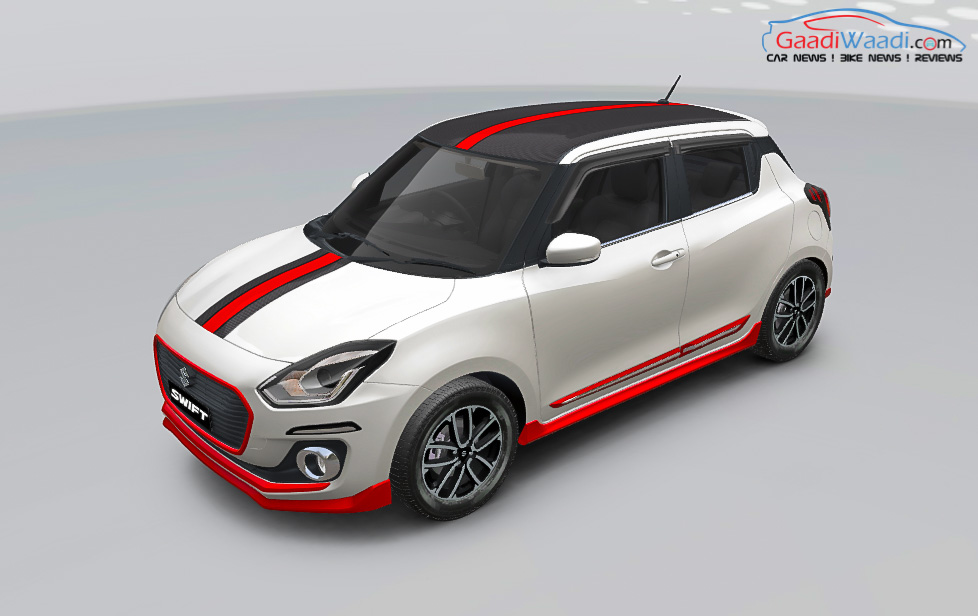 The new generation Swift is based on Heartect platform, which also underpins Baleno and Dzire compact sedan. Maruti has increased dimensions as the new model is 40 mm wider and 20 mm longer wheelbase, which will improve interior space as headroom has increased by 24 mm and the boot space increased by 58 litres to 268 litres.

Maruti has retained the efficient engines from the previous model as 1.2 L K-Series engine puts out 84 PS and 115 Nm while the 1.3 L diesel engine sourced from Fiat produces 75 PS and 190 Nm. Both these engines are mated to a 5-speed manual and AMT gearbox. According to ARAI, the Swift returns 28.4 kmpl (diesel) and 22 kmpl (petrol).