The Alto and S-Presso combined to register 25,153 units last month as against 25,885 units during the same period in 2020 with 2.8 per cent de-growth. The compact passenger vehicles comprising of Wagon R, Swift, Celerio, Ignis, Baleno, Dzire and Tour S posted 76,935 units as against 84,340 units in January 2020 with 8.8 per cent negative sales growth.

The Ciaz mid-size sedan managed to record 1,347 units last month as against 835 units with an encouraging 61.3 per cent growth as it continued to post sales decline in recent times. Unlike the mini and compact range with 7.4 per cent combined de-growth, the Gypsy, Ertiga, S-Cross, XL6 and Vitara Brezza series of Utility Vehicles garnered 23,887 units as against 16,460 units with 45.1 per cent growth. 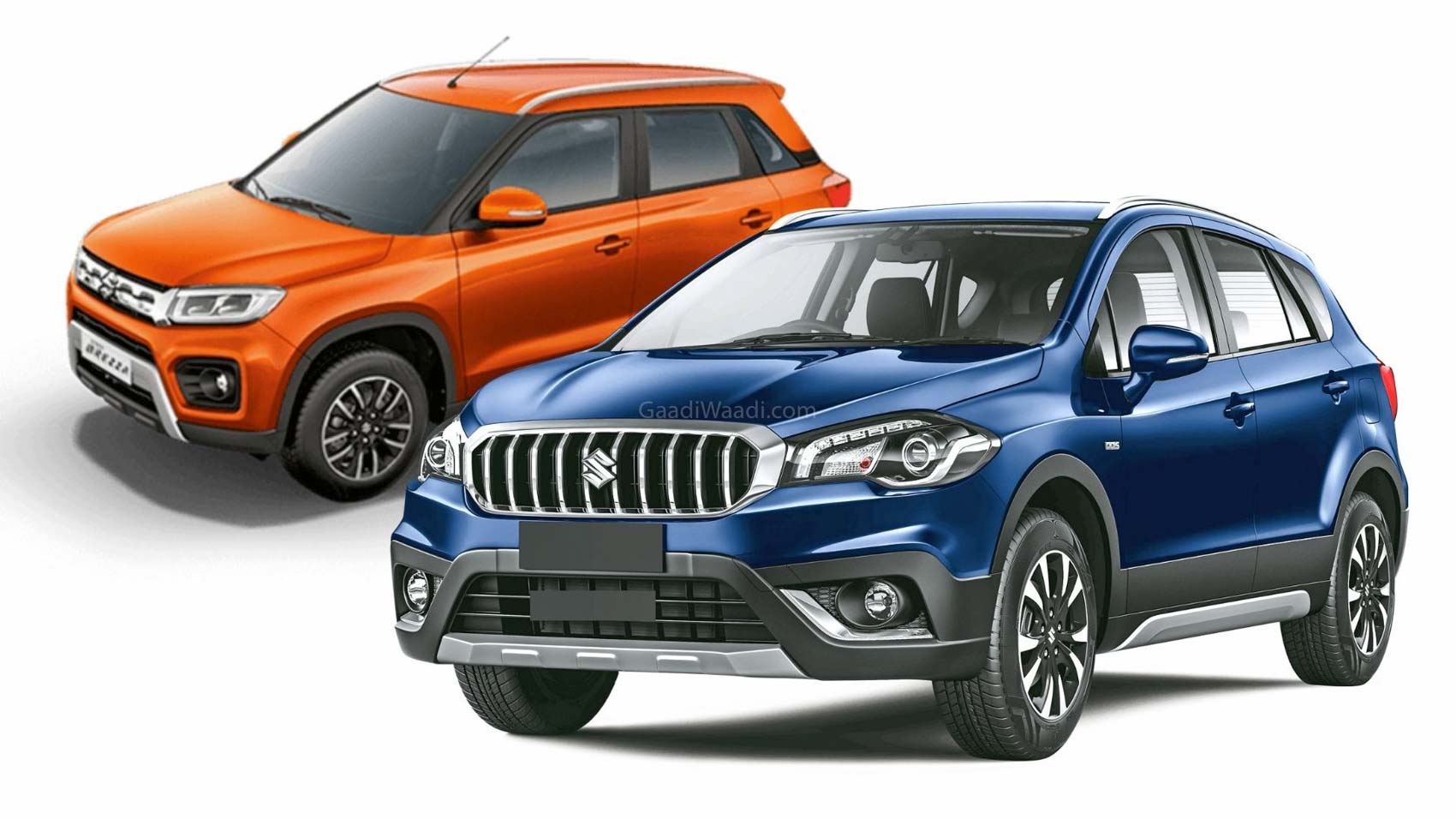 The Eeco posted 11,680 units in January 2021 as against 12,324 units with 5.2 per cent decline in sales. The Super Carry LCV saw a good beginning to the new year as 3,602 units were recorded compared to 2,407 units in December 2020 49.7 per cent volume increase. The Indo-Japanese manufacturer supplied 5,703 units of the Vitara Brezza and Baleno for them to be rebadged as Toyota Urban Cruiser and Glanza respectively.

The rebadged compact SUV dubbed the Urban Cruiser has also been well received among customers and the OEM supply has crossed 50,000 since the debut of the Toyota Glanza in July 2019. In January 2020, 2,249 units were supplied to Toyota resulting in nearly 154 per cent growth. The domestic sales and OEM supply last month led to a modest sales increase of 2.6 per cent as 1,48,307 units were sold.

The exports to abroad witnessed 12,445 units last month as against 9,624 units during the same period in 2020 with 29.3 per cent growth. The made-in-India Suzuki Jimny’s exports have commenced and India will play a significant role in meeting the demand for the off-road SUV globally.