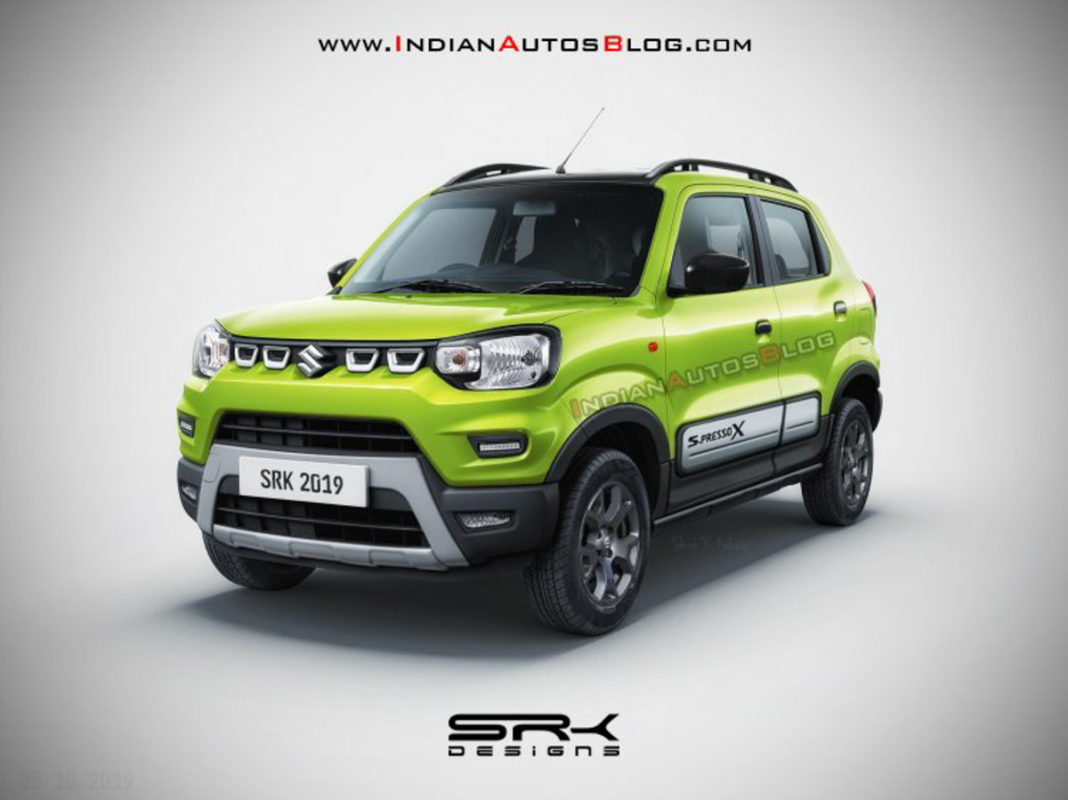 Maruti Suzuki India Limited (MSIL) introduced the S-Presso recently in the domestic market and it has gained good reception from customers. The largest carmaker in the country has positioned the S-Presso below the Vitara Brezza and calls it a small SUV and you can really see why. The S-Presso has the looks to back up the claim and it is in response to the growing affinity for budget-friendly SUVs.

The S-Presso’s good sales performance of more than 5,000 units in its first month was also due to the aggressive price range it is offered with and it starts from Rs. 3.69 lakh and goes all the way up to Rs. 4.91 lakh (ex-showroom, introductory). With a high degree of localisation, the S-Presso is retailed in Std, LXI, VXI and VXI+ grades.

But, what if Maruti Suzuki tries to expand the S-Presso range and give it a more rugged treatment? The Celerio received a separate X series that did help in reaching more customers and it could happen for the S-Presso considering the SUV credentials it boasts about. This rendering shows the S-Presso X with more prominent design details and it may become a reality in the near future. 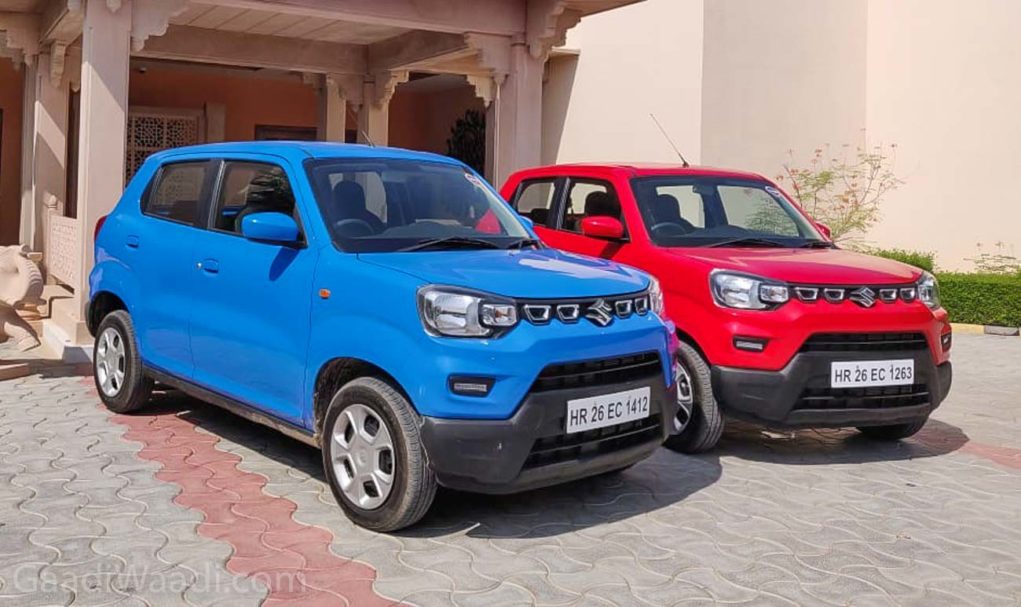 The S-Presso already has its ground clearance raised to 180 mm and the X appears to have had it increased further more. It only adorns exterior enhancements such as sporty S-Presso X badging on the silver pallet and dual-tone colour scheme on the front bumper with added lights for more visibility. Other highlights include a new set of gunmetal alloy wheels, blackened roof rails and wing mirrors.

It does look more appealing with the new visual treatment. If this comes into fruition, the interior might get contrast treatment to bode well with the additions on the outside. Currently, the S-Presso measures 3,565 mm long, 1,520 mm wide and has stands 1,564 mm tall with a wheelbase of 2,380 mm. The S-Presso X could get longer due to the bodily updates while other dimensions may remain identical to the standard version.

As for the powertrain, the existing 1.0-litre K10B petrol engine developing 68 PS at 5,500 rpm and 90 Nm at 3,500 rpm with BSVI compliant may stay put, mated to either a five-speed manual or a five-speed AMT. Features like a SmartPlay touchscreen infotainment system with Apple CarPlay and Android Auto connectivity and Concept Future S inspired instrument cluster could remain part of the package.