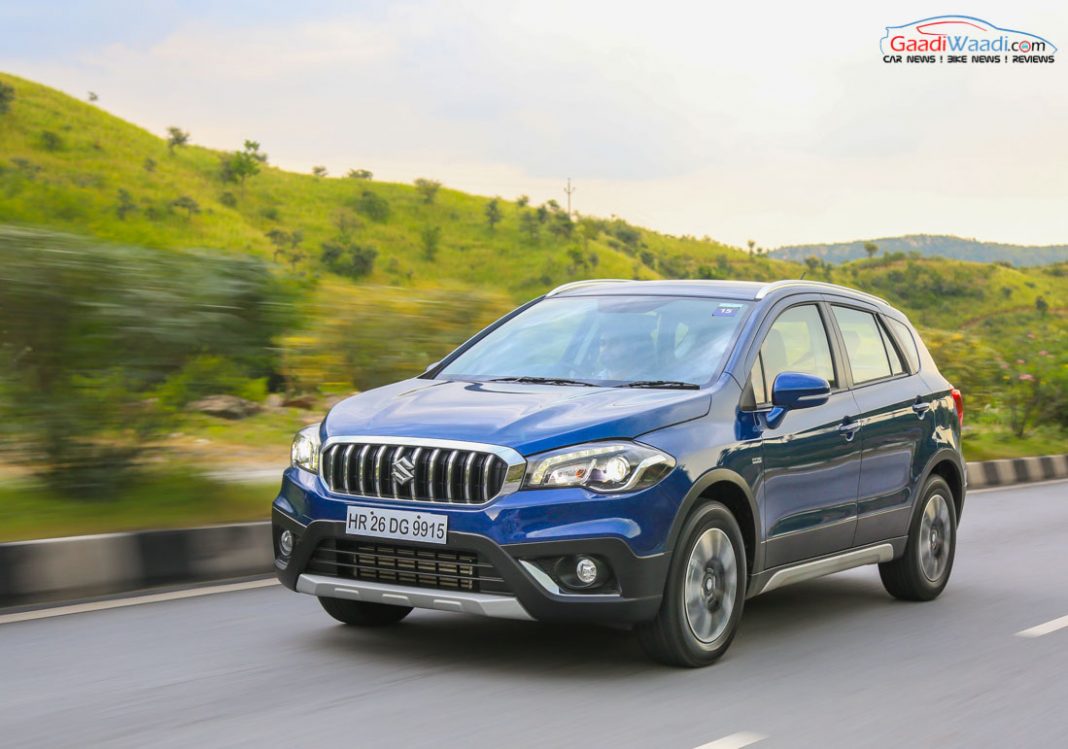 Maruti Suzuki officially introduced S-Cross in 2015, but the model was priced at a premium initially before getting ultimately reduced. The Indo-Japanese manufacturer introduced S-Cross facelift in October 2017 with an updated front design and priced the new model aggressively to devise a turnaround in its fortunes.

Ever since the launch of facelift model, S-Cross is popular among customers and the company has managed to sell more than 22,000 units in first six months. Maruti Suzuki S-Cross sales stood at 5,308 units in July, 2018 compared to 2,895 units same month last year with a growth of 83 percentage.

The facelift model comes with updated front grille along with new projector headlamps with integrated DRLs and new bumper gives an aggressive face. The company has also given new alloy wheels and tweaked tail lamps. The changes on front certainly changed the character of S-Cross.

The interior remains the same as it already gives a premium feel for customers even though the company has used lots of parts from other Maruti models. The S-Cross comes with touch screen infotainment system with Apple CarPlay and Android Auto, climate control, cruise control, key less entry, push button start, automatic headlamps and more. 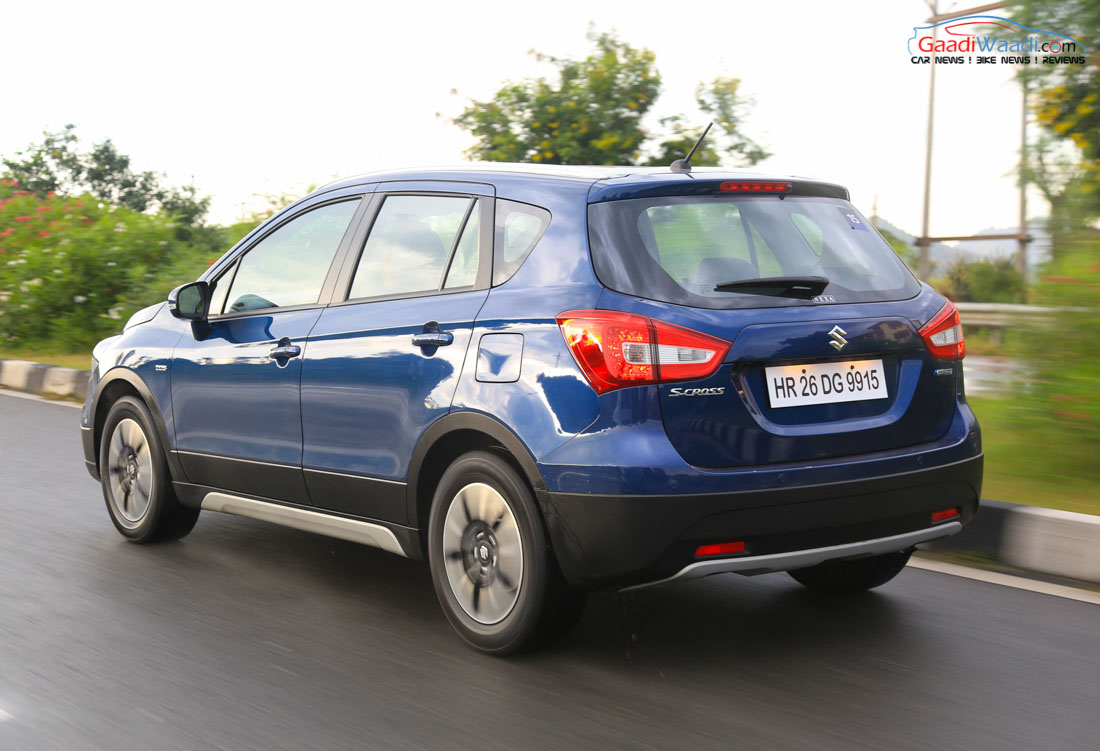