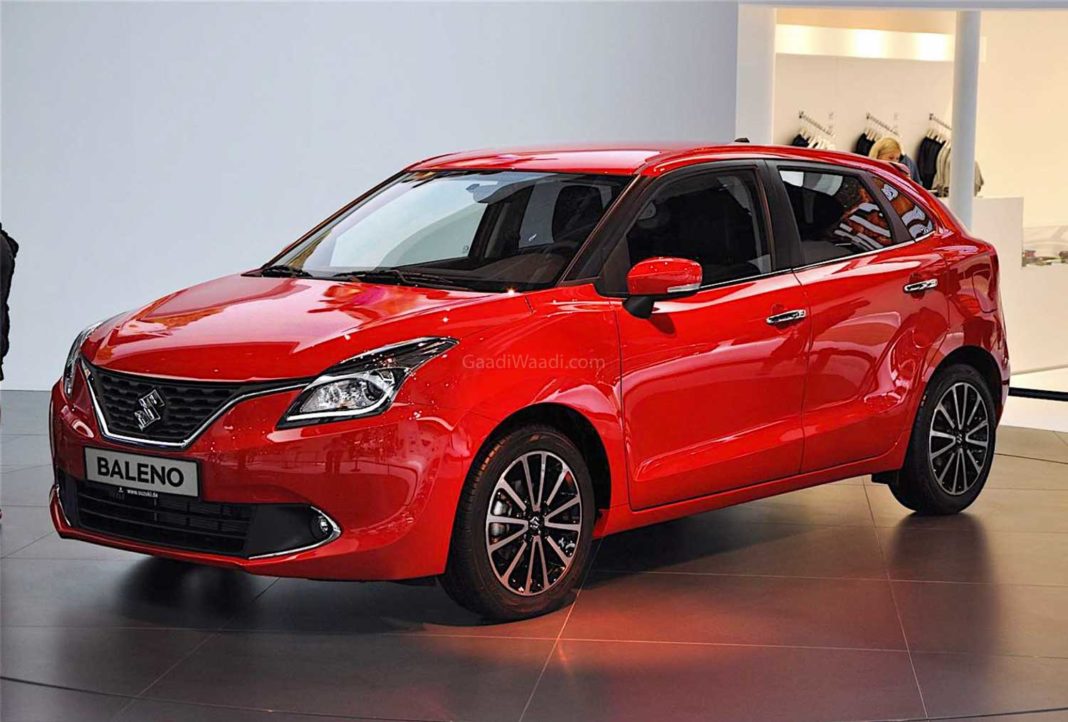 Maruti Suzuki has announced a voluntary recall of 1,34,885 units of the Wagon R and Baleno for a possible fuel pump issue

Maruti Suzuki India Limited (MSIL) has today announced the recall of 1,34,885 units of the Wagon R and Baleno in the domestic market. The 1.0-litre version of the Wagon R tall hatchback manufactured between November 15, 2018 and October 15, 2019 is part of the callback process while the petrol version of the Baleno rolled out between January 8, 2019 and November 4, 2019 is being recalled.

The B2 segment hatchback sees the higher number of recall as 78,222 units are involved while the largest carmaker in the country is also waiting to inspect 56,663 units of the Wagon R that saw the latest iteration introduced in January 2019. Said to be a proactive announcement, Maruti Suzuki appears to have found possible problems with the fuel pump system.

As with any recall, the faulty portion will be replaced free of cost due to it being a voluntary campaign. The authorised outlets of the Indo-Japanese manufacturer will contact the affected owners and alternatively whether your vehicle is involved or not can be checked online. Owners of the Baleno and Wagon R can visit ‘Imp Customer Info’ section on the official websites for both the vehicles. 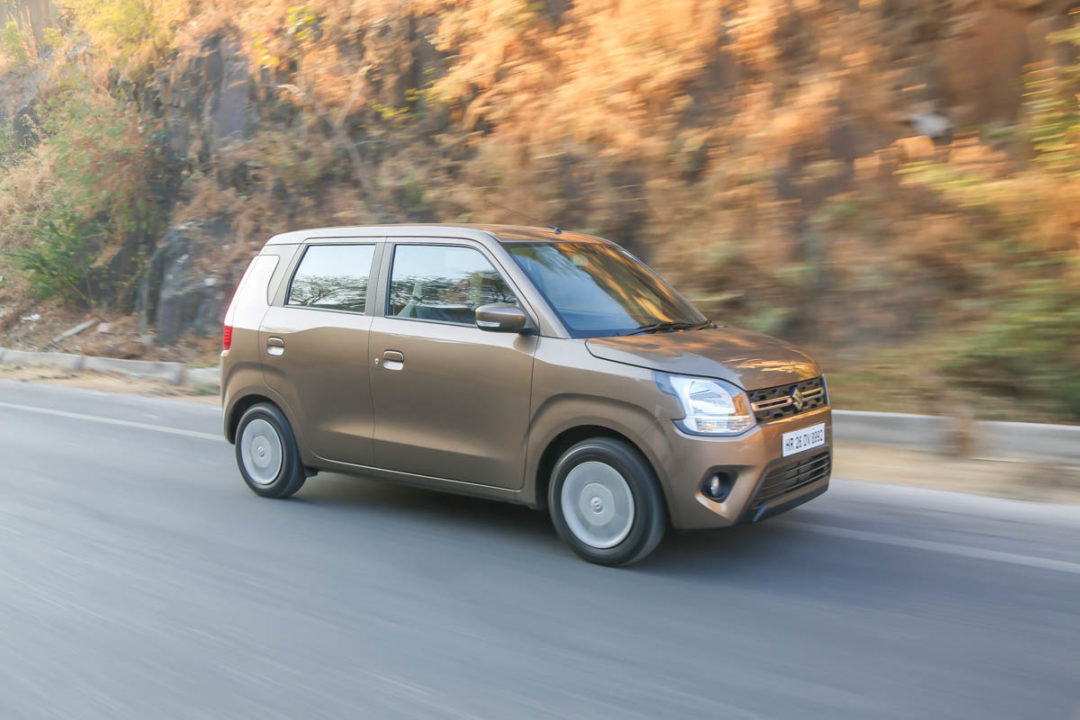 In Wagon R’s case: www.marutisuzuki.com and www.nexaexperience.com for Baleno can be accessed. They can fill in their vehicles chassis number (MA3 or MBH, followed by 14 digit alpha-numeric number) to check if their vehicle is involved in the recall campaign or not. For your information, the chassis number is embossed on the vehicle ID plate and also mentioned in the vehicle invoice as well as registration documents.

In August 2019, Maruti Suzuki recalled 40,618 units of the 1.0-litre Wagon R for a possible issue of fuel hose fouling with metal clamp. Four months later, 63,493 units of smart hybrid petrol variants of mid-size sedan Ciaz and utility vehicles Ertiga and XL6 were recalled to rectify a potential cause of failure with the motor generator unit.

It is worth noting that 75,419 units of the Baleno premium hatchback were recalled in May 2016 to fix a possible malfunction in airbag controller due to software issues.