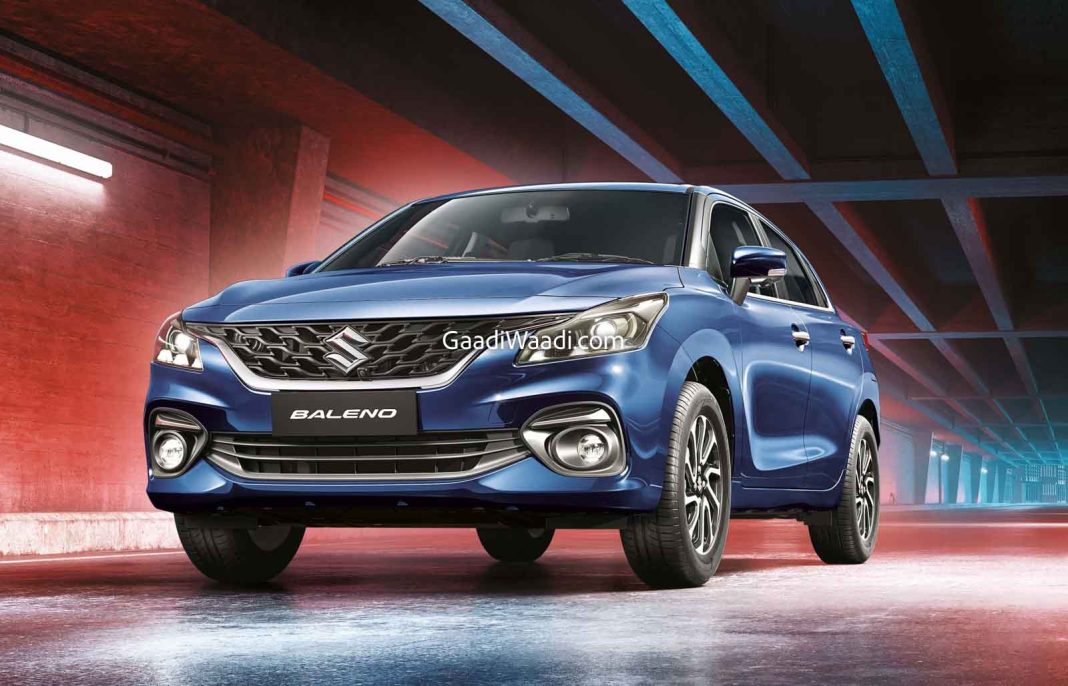 Maruti Suzuki has increased the prices of its passenger cars in the Indian market by up to Rs. 22,000, applicable starting 18 April 2022

Maruti Suzuki has announced a price hike for its vehicles in the Indian market this month. The latest price update affects every passenger car in the Indo-Japanese carmaker’s range save for two models – Ertiga and XL6. It should be noted that Maruti XL6 is set to be updated soon, and its updated prices will be introduced when its new version launches.

Also, the updated 2022 Maruti Ertiga was launched only days ago, so its prices haven’t been increased just yet. Maruti Suzuki’s most affordable model – Alto – has become more expensive by Rs. 8,000 across the table. The same is the case with S-Presso – a hike of Rs. 8,000 on all variants. 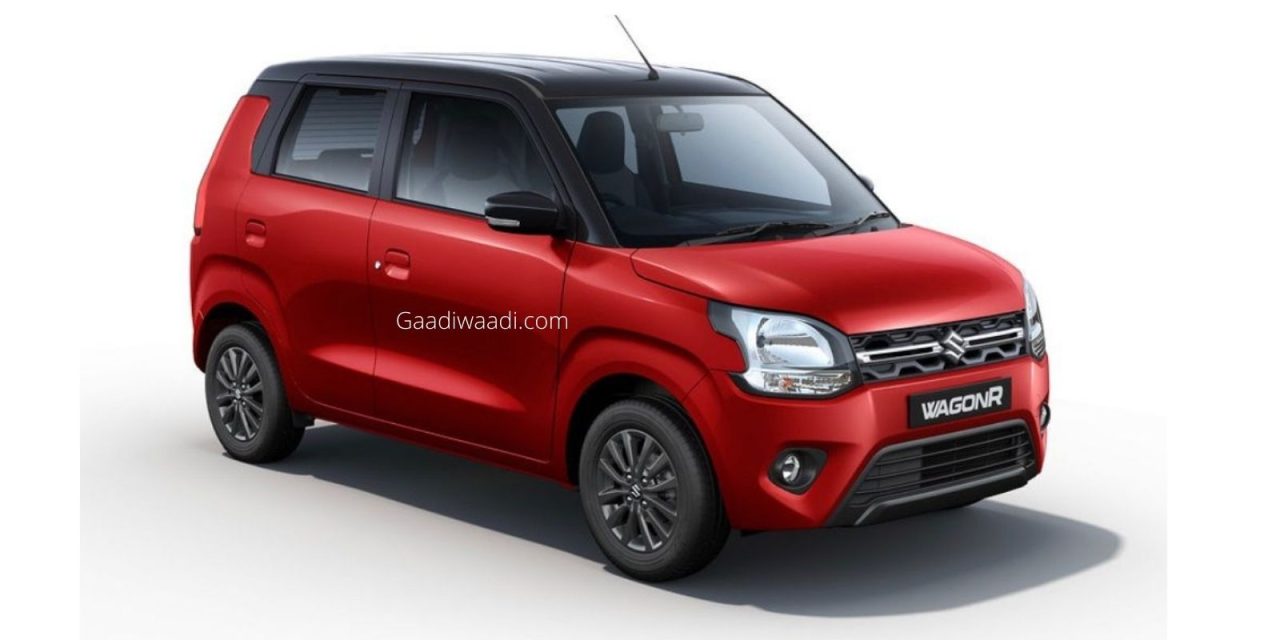 As for Dzire, it has seen a price hike in the range of Rs. 4,500 to Rs. 15,000. As for the Indo-Japanese brand’s compact SUV – Vitara Brezza – the prices have seen an increment of Rs. 15,000 on select variants, while on others, the price remains unchanged. 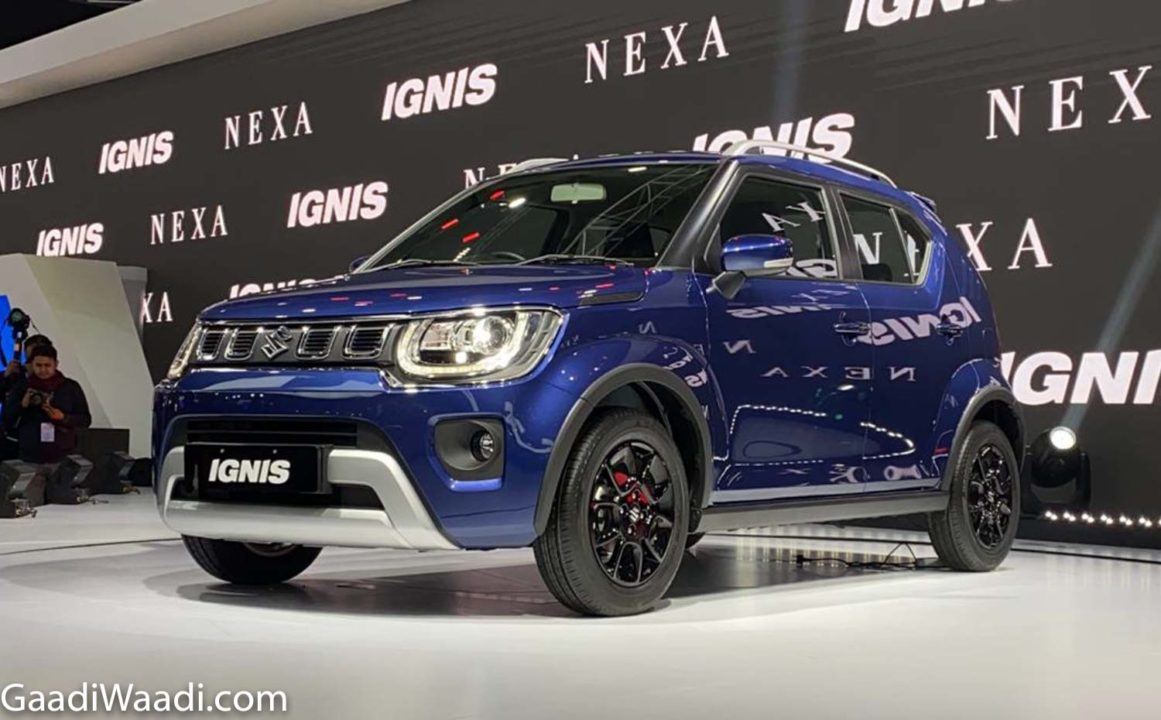 All hikes mentioned above are to the ex-showroom prices