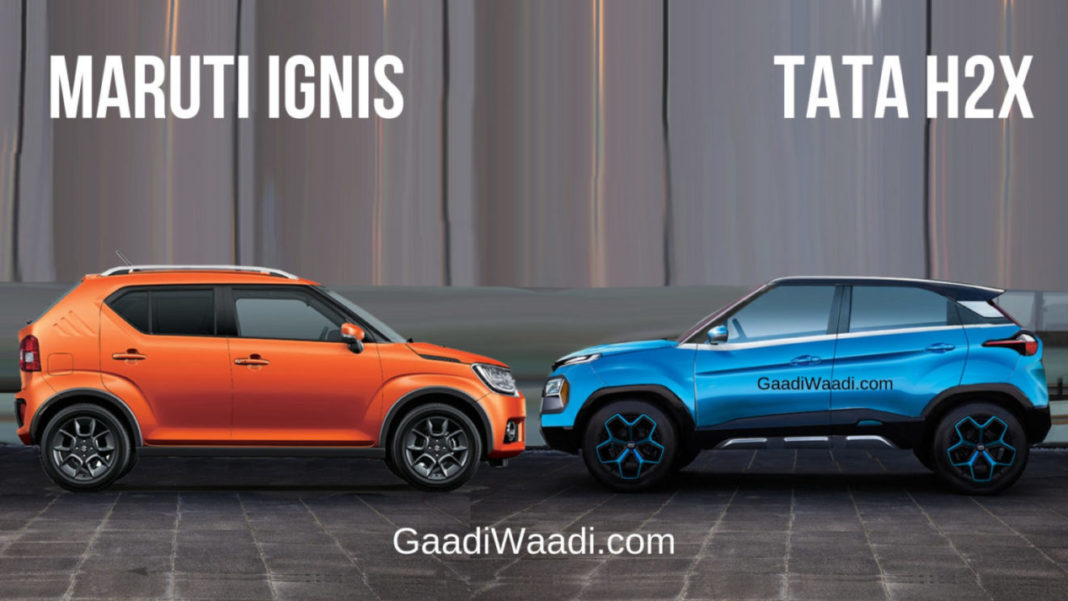 As the popularity of SUVs is rising at a fast pace in India, manufacturers are making them smaller and more affordable so that they are easily accessible by the market. In the past, many manufacturers launched small vehicles with SUV design-traits.

Tata has officially revealed the dimensions of the H2X SUV and since the Tiago, Tata has been releasing production models that are extremely close the concept models. The H2X is expected to maintain the same philosophy and may carry up to 80% of design cues from the H2X. 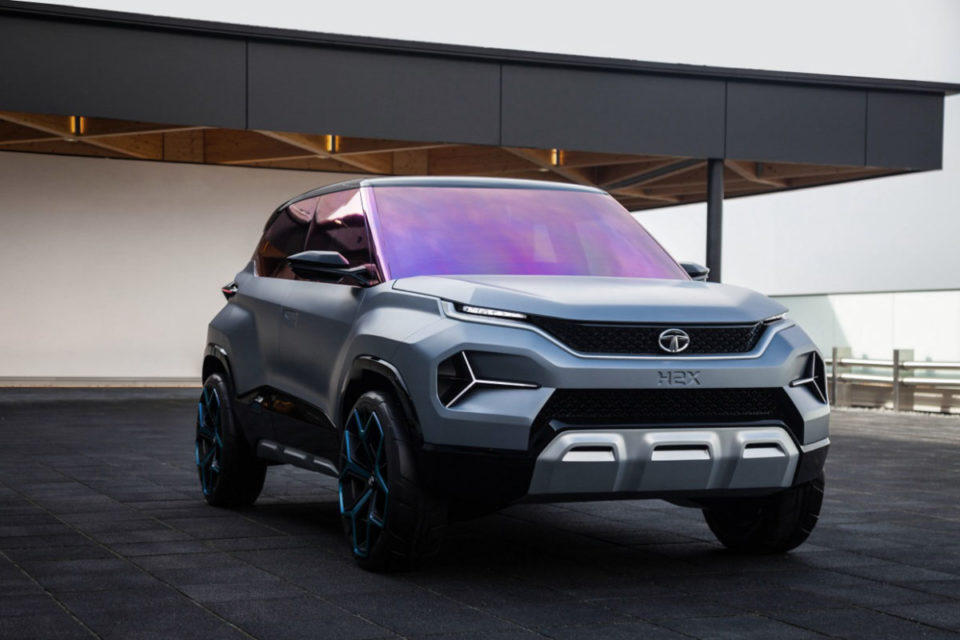 While the H2X is still in its concept stage and will take a long time before it becomes a reality, we wanted to give you a fair idea of how big or small the car will be in front of the rivals. This comparison of dimensions of the Maruti Suzuki Ignis and the H2X will give us an idea of how big the H2X will be in the production form. 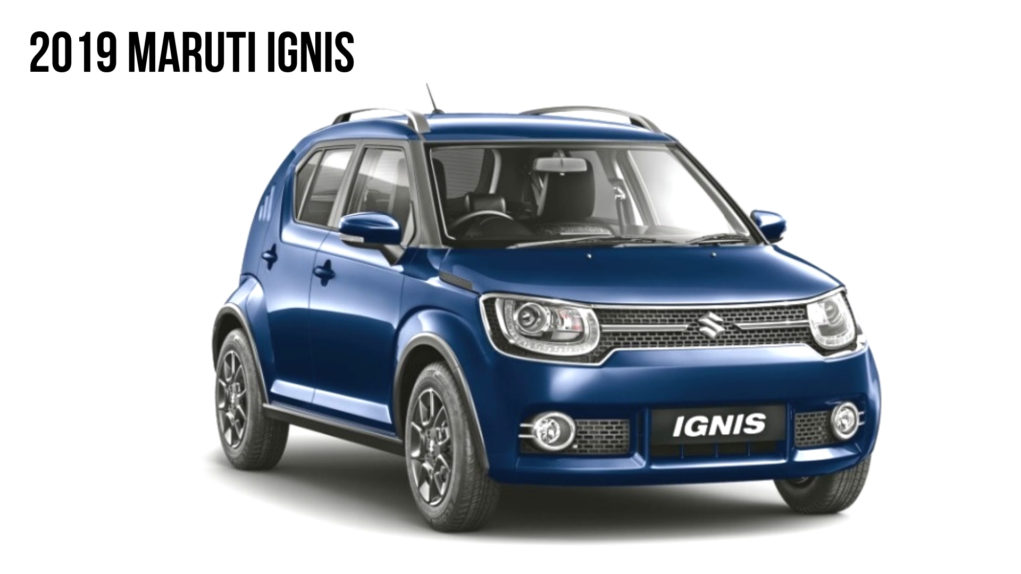 For the H2X SUV, the dimensions will change in the production form. The overall exterior dimensions are expected to go smaller by a few millimetres. The H2X SUV will be based on the Tata’s Hornbill platform, which will underpin the all-new Altroz in the Indian market. The same platform will also underpin the upcoming Tata Motors Blackbird SUV that will take on the Hyundai Creta in the Indian market.