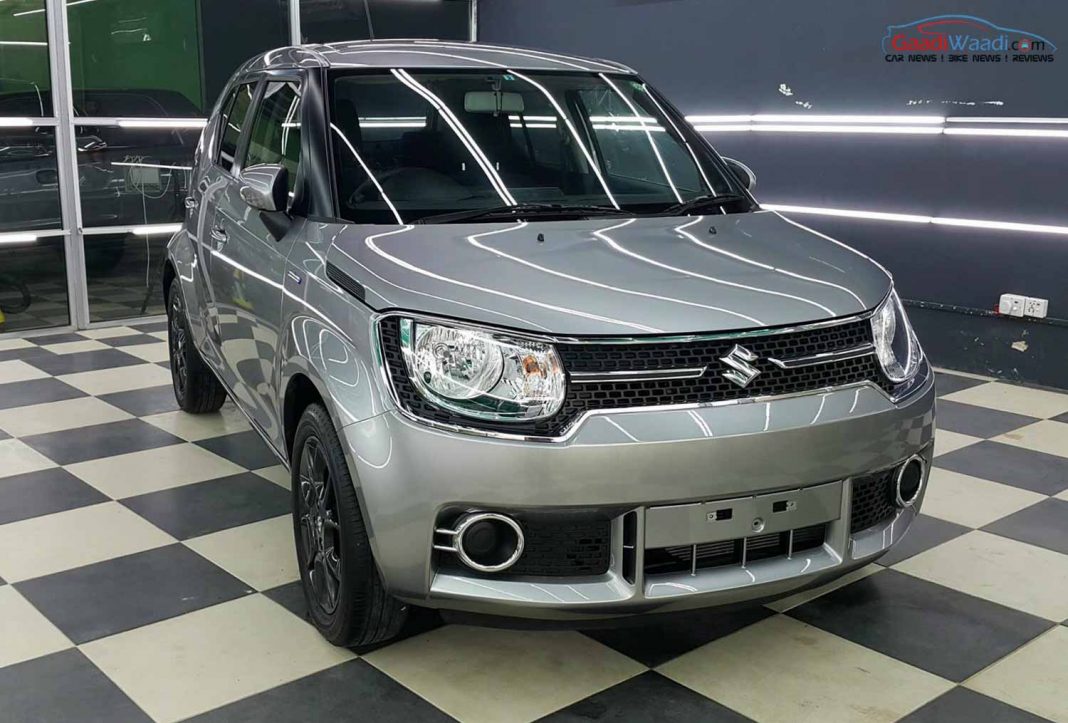 Maruti Suzuki launched the all-new Ignis in the Indian market in 2017. It is the most affordable model you can buy from the Nexa dealership network of the brand. Maruti is working on a facelifted version of the Suzuki Ignis, which is expected to be launched soon in the Indian market.

After launching the all-new WagonR and the facelifted Baleno in the Indian market, Maruti’s next launch is going to be the Ciaz powered by the 1.5-litre diesel engine. Soon after that, the premium entry-level hatchback Ignis will be updated as its launch planned for 20th February.

Maruti Suzuki is expected to update the car only cosmetically to keep it fresh in the market. We can expect a new bumper and grille while the rest of the body will remain as it is. Even the interiors are supposed to get updated with new fabric on the seats and slight changes on the dashboard. 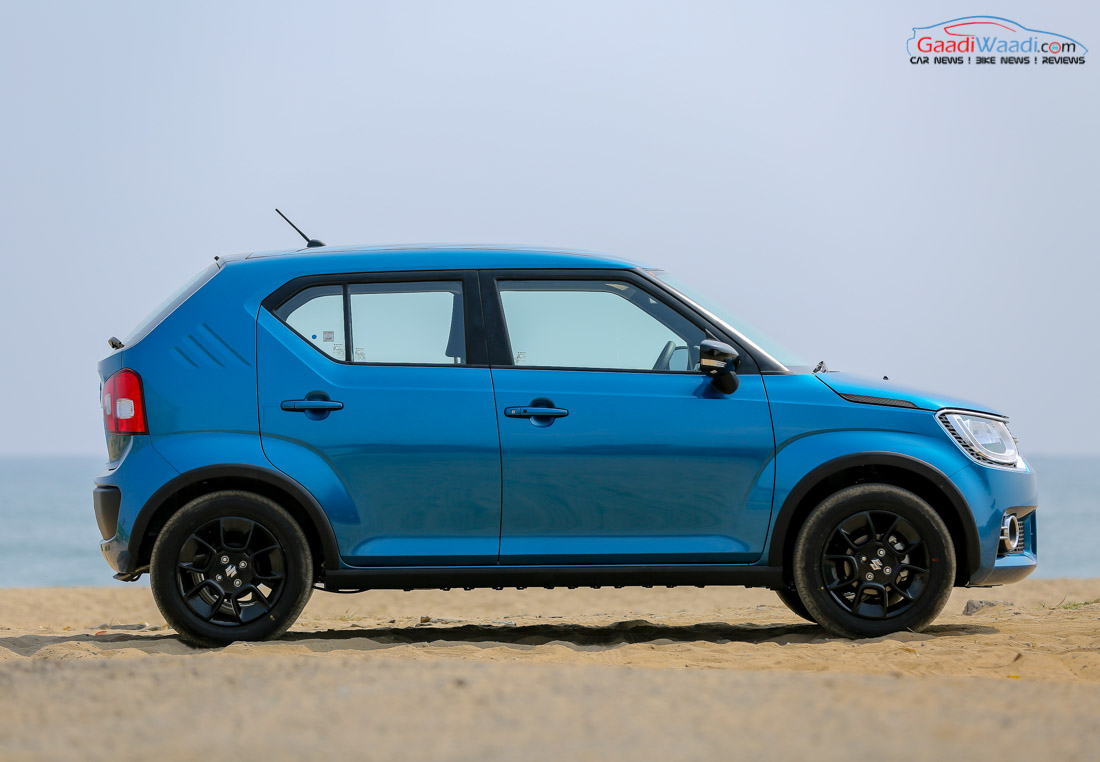 It will not be a significant update but something that will keep the Ignis fresh for the coming years. Maruti Suzuki is also expected to update the infotainment system of the Ignis and replace it with the new SmartPlay Studio system that debuted with the all-new WagonR and is offered with the Baleno facelift too.

The Maruti Suzuki Ignis offers features like LED projector headlamps with LED DRLs and is one of the most loaded vehicles in the segment. Maruti also provides an expansive customisation for the Ignis, which includes body wrap and other accessories. At the time of the launch, Maruti offered both petrol and diesel engine options with the Ignis. However, last year, the diesel variants were taken off the market due to the low demand. 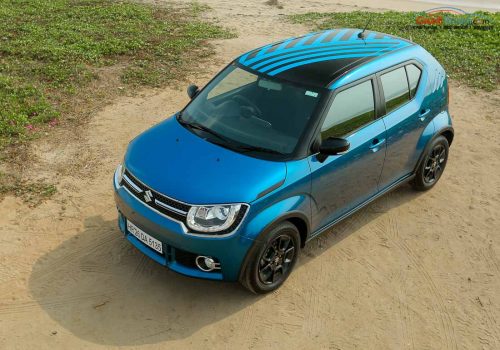 Currently, the Ignis is only available with the 1.2-litre K-Series, four-cylinder petrol engine that develops a maximum power of 82 Bhp and a peak torque of 113 Nm. It gets a 5-speed manual or a 5-speed AMT automatic transmission.