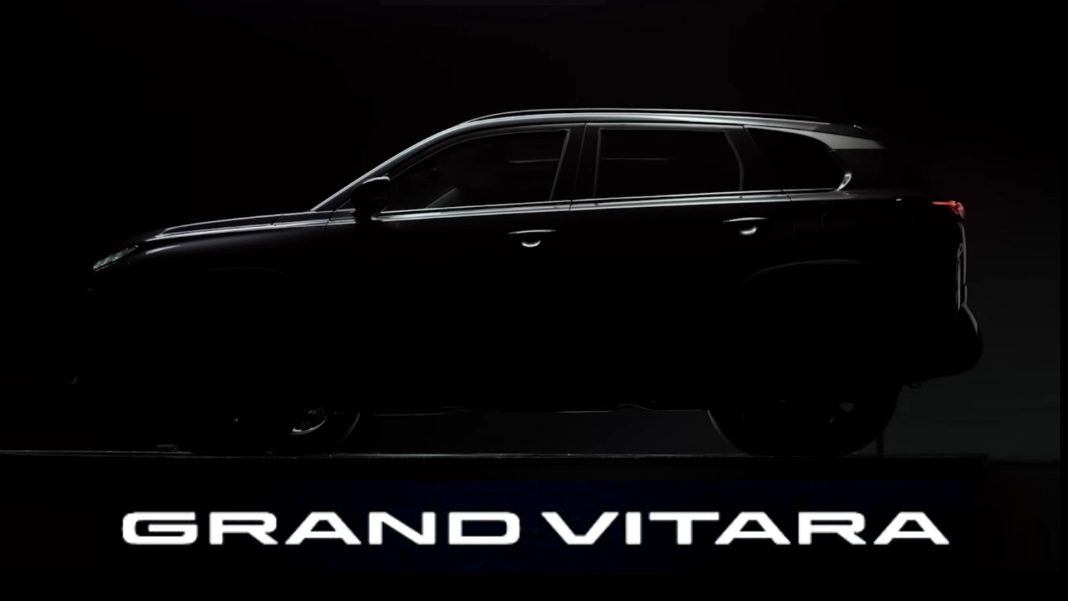 Maruti Suzuki Grand Vitara will make its global debut on July 20, 2022 ahead of its market launch and it will be offered in two hybrid engine options

Maruti Suzuki India Limited (MSIL) announced yesterday that the upcoming midsize SUV from the brand will be dubbed the Grand Vitara. It makes all the sense considering the popularity of the nameplate previously in India and is making a comeback as the most advanced flagship model from the largest car producer in the country.

It is no secret that the Maruti Suzuki Grand Vitara has plenty in common with the recently unveiled Toyota Urban Cruiser Hyryder. Both SUVs will go on sale next month and their series production will commence in August as well as TKM’s Bidadi manufacturing unit in Karnataka. It looks like the Grand Vitara will follow the launch of the Hyryder.

The five-seater will take on the likes of Hyundai Creta, Kia Seltos, MG Astor, VW Taigun, Skoda Kushaq and Nissan Kicks in the toughly contested space. It will have an overall length of around 4.3 metres to directly take on its rivals while having a number of tricks up its sleeves to turn people’s heads. It will be retailed through the premium Nexa dealerships.

The Grand Vitara’s new teaser released today shows the side profile of the highly anticipated SUV. It shows a large greenhouse with a raked front windshield and a slightly sloping roofline towards the rear while the muscular high-rising belt line and the overall silhouette itself is identical to that of the Urban Cruiser Hyryder.

It is expected to feature squared-off wheel arches and like the Hyryder while the rear comes with sleek wraparound LED tail lamps. The shape of the tailgate and the rear bumper also looks similar to that of the Hyryder but the Grand Vitara will gain a set of newly designed 17-inch alloy wheels and more design differences will be seen at the front.