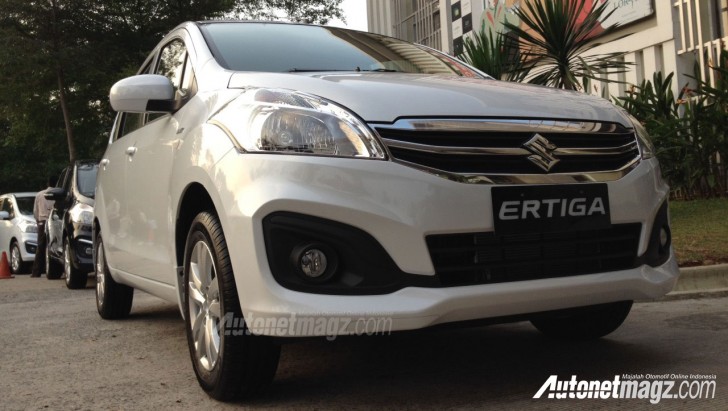 Maruti Suzuki Ertiga Facelift has been caught in Indonesia ready for launch, India launch in October

Maruti Suzuki Ertiga Facelift is on its way and we had brought you world exclusive pictures of the car being caught testing. Final stages of testing has begun and that is the good news for owners looking to buy the Maruti Suzuki Ertiga Facelift. We caught it testing it again outside on the roads for final its fuel efficiency numbers and launch is all set to happen in Thailand next month meanwhile, India launch is set for October. Indonesian folks say that Suzuki has told there are 29 changes in the car. Well, we have limited news as of now as we wait for launch here in India. 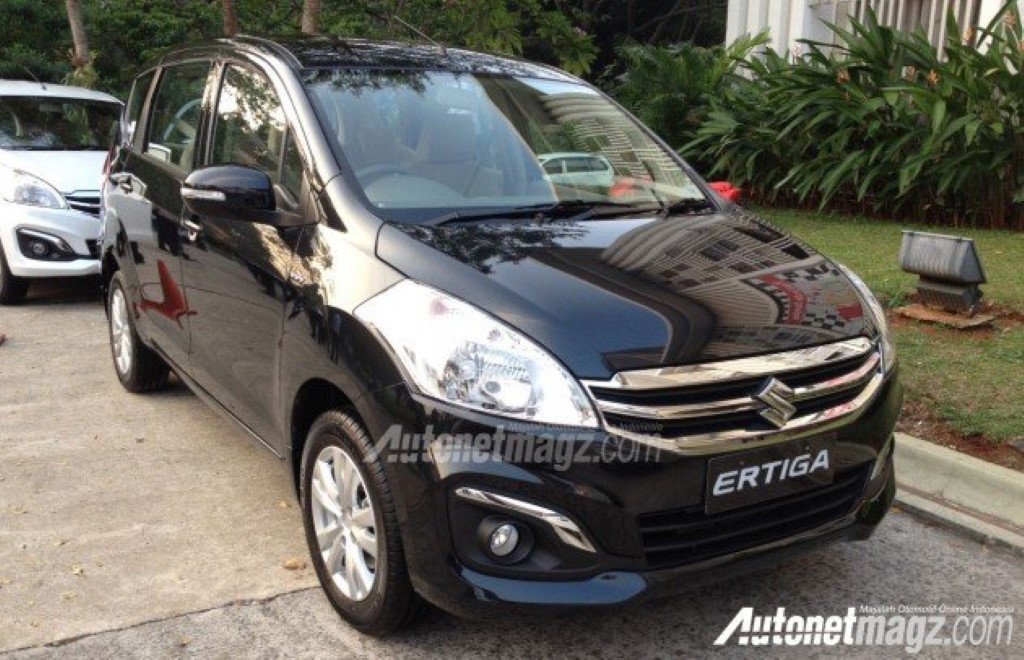 Maruti Suzuki has changed the Ertiga with a lot of chrome on the outside. The front grille gets a heavy three chrome slats and also around the fog lamps. The rear also gets a large and chunk chrome strip with the new reflectors stuck on the tailgate gaining most of the “new” attention the Maruti Suzuki Ertiga Facelift as. There are no changes to the side profile. 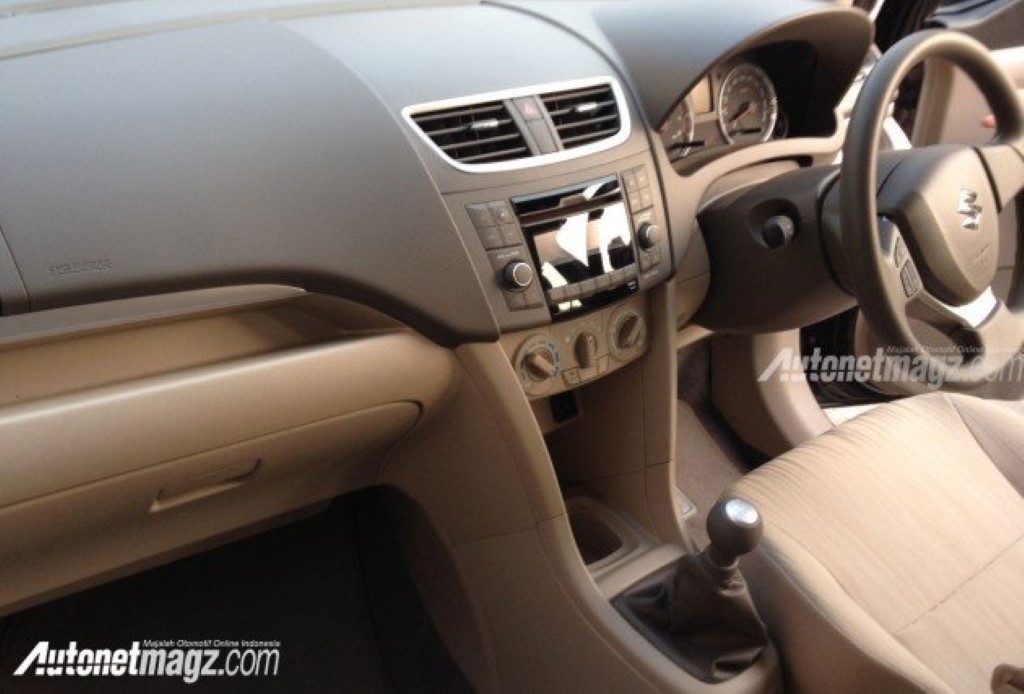 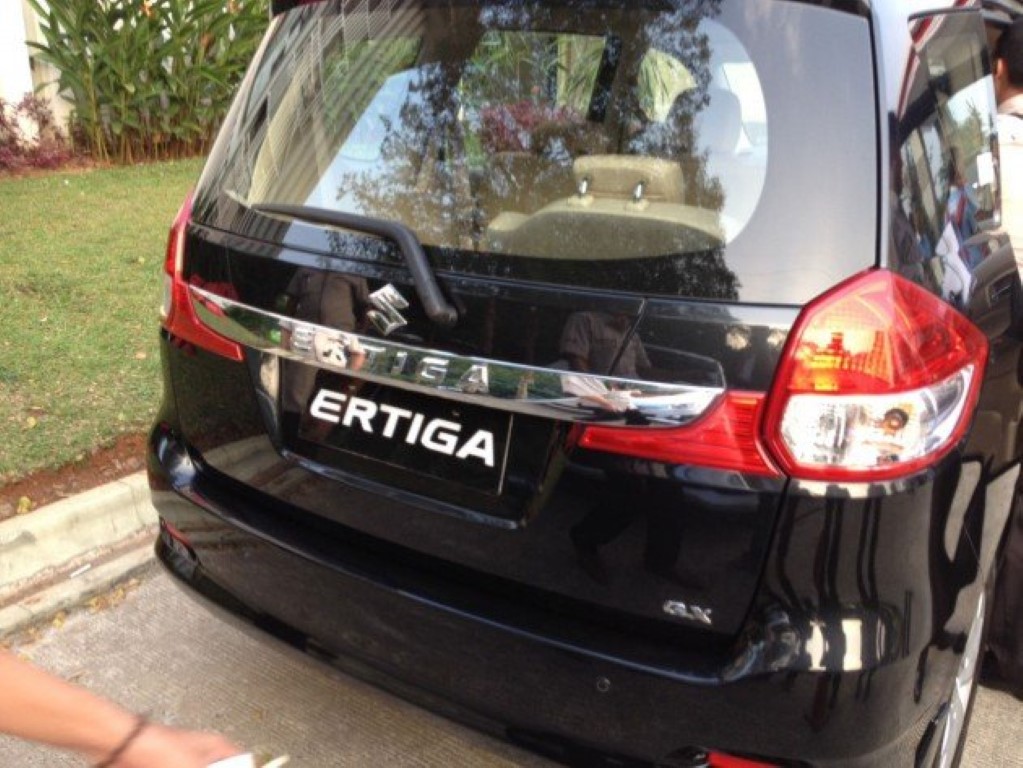 Engines will remain the same as the 1.4 petrol and 1.3 diesel will continue to power this MPV. Maruti Suzuki Ertiga Facelift will recive more fuel efficiency figures like Dzire and Swift. Needless to say the will be class leading or very near to the competition. Maruti Suzuki Ertiga Facelift will defend its self from the Mobilio and upcoming Hyundai MPV.