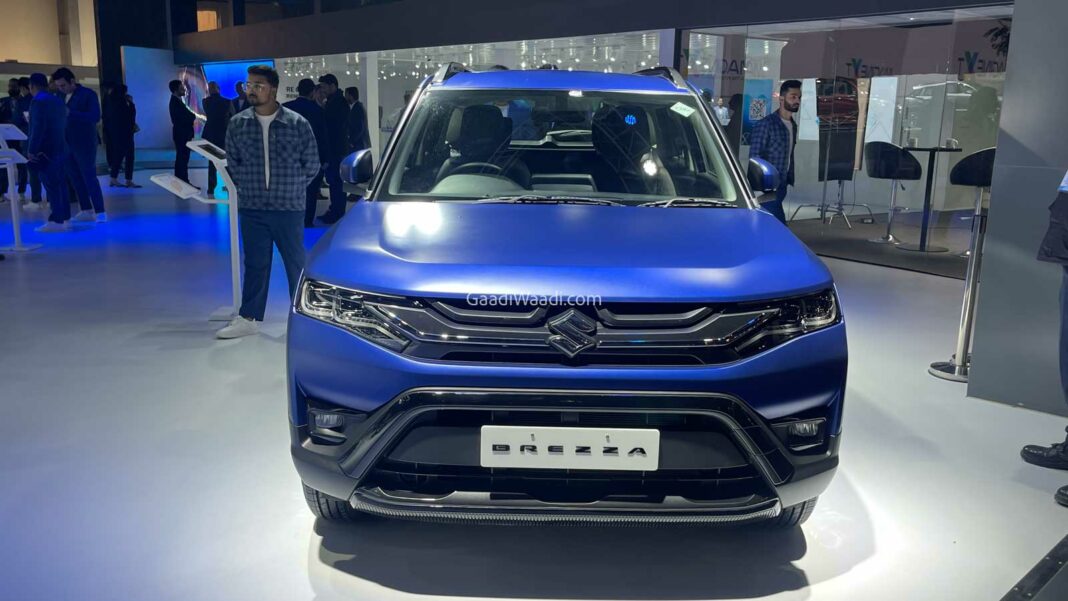 Maruti Suzuki India Limited (MSIL) is set to expand its S-CNG portfolio by launching the CNG version of the Brezza compact SUV in India and it has now been showcased on the opening day of the 2023 Auto Expo in Greater Noida. The carmaker introduced a number of new models last year, including the updated Baleno, XL6 and Ertiga, as well as the all-new Grand Vitara, new-gen Alto K10 and the second-generation Brezza.

Furthermore, the S-CNG range also saw a big expansion last year and the strategy will continue in 2023 as well. The Maruti Suzuki Brezza CNG is expected to be priced around Rs. 70,000 more than the petrol-only variant, with prices starting at approximately Rs. 8.7 lakh and going up to Rs. 13 lakh (ex-showroom) for the top-spec variant.

The sub-four-metre SUV will derive power from the existing 1.5-litre four-cylinder petrol K15C engine, capable of producing a maximum power output of around 87 hp and it will likely be made available in four trims namely LXi, VXi, ZXi and ZXi+. The presence of the CNG tank at the boot may impact the storage volume as some compromise will be made for better fuel efficiency. 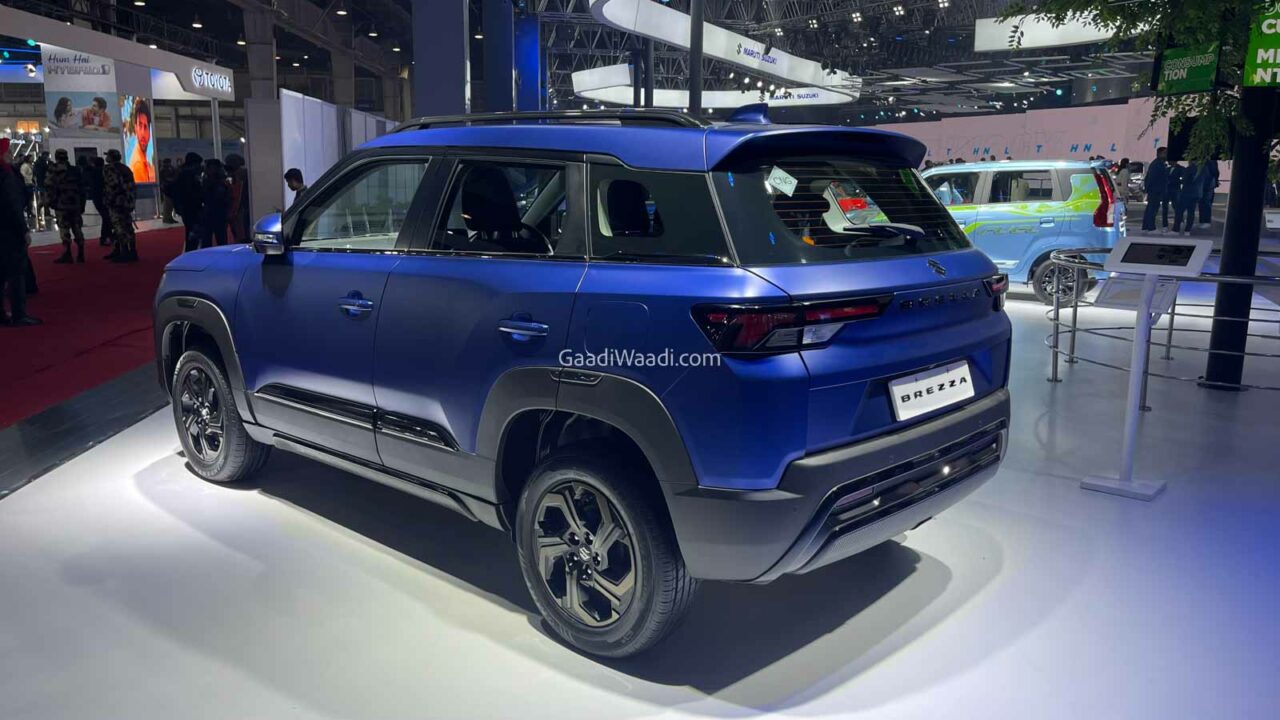 Only a few days ago, Maruti Suzuki launched the CNG variant of the Grand Vitara midsize SUV and is now the only model in its segment to feature a mild-hybrid, a strong hybrid and a CNG powertrain. Upon launch, the Maruti Suzuki Brezza CNG will become the first proper compact SUV to be equipped with a CNG powertrain.

No exterior changes have been made and the interior will be packed with features including a nine-inch SmartPlay Pro+ touchscreen infotainment system with Apple CarPlay and Android Auto compatibility, voice commands, a wireless smartphone charger, a HUD, a 360-degree camera system, ambient lighting, an electric sunroof, six airbags, ESC, HHA, etc. 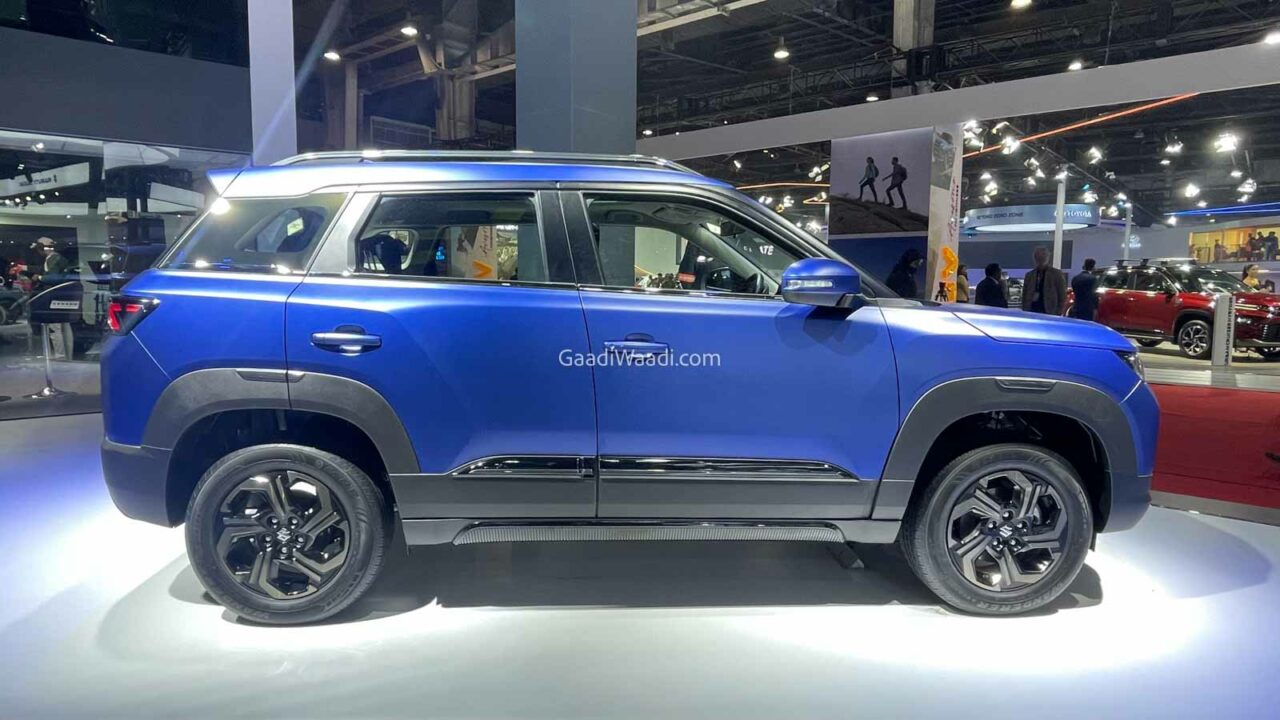 The bi-fuel powertrain will be linked with either a five-speed manual transmission or a six-speed torque converter auto. The claimed range will likely be around 28 kmpl and the prices could be revealed in the coming weeks.