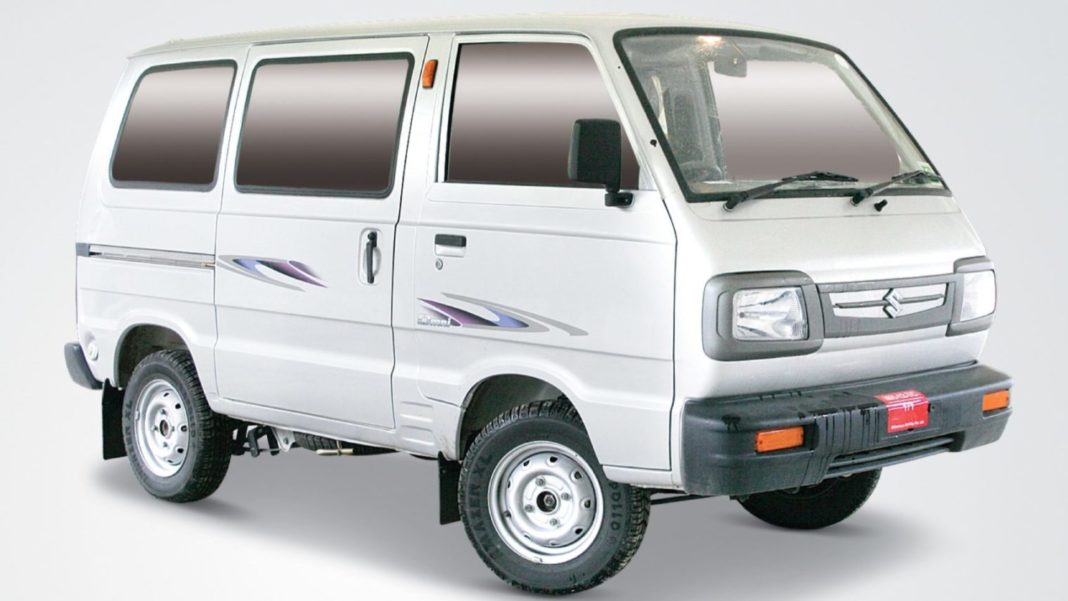 After debuting the 800, Maruti Suzuki introduced the Van a year later in 1984 as its second vehicle in India. Changing its name to Omni in 1988, the Indo-Japanese manufacturer waited for another ten years to launch its first ever facelift. In 2005, the Omni received exterior and interior revisions with the addition of new colour schemes and that’s about the changes pretty much it had been through in its more than 35-year production run apart from the inclusion of new variants.

The BSVI emission regulations are fast approaching and they are less than a year away from being implemented. Ahead of the new emission standards, manufacturers have also been dealing with making changes to their existing vehicles by incorporating several new standard safety features as well as performing structural changes to meet stringent BNVSAP crash test norms for curbing down the soaring accident fatalities.

Features like airbags, seatbelt reminder, speed warning system, reverse parking sensors and manual override over central locking are mandatory for new cars already while the existing models will have to stick by them before July 1, 2019. The repercussions of new laws will have a significant impact in the lifecycle of many iconic models plying on Indian roads. 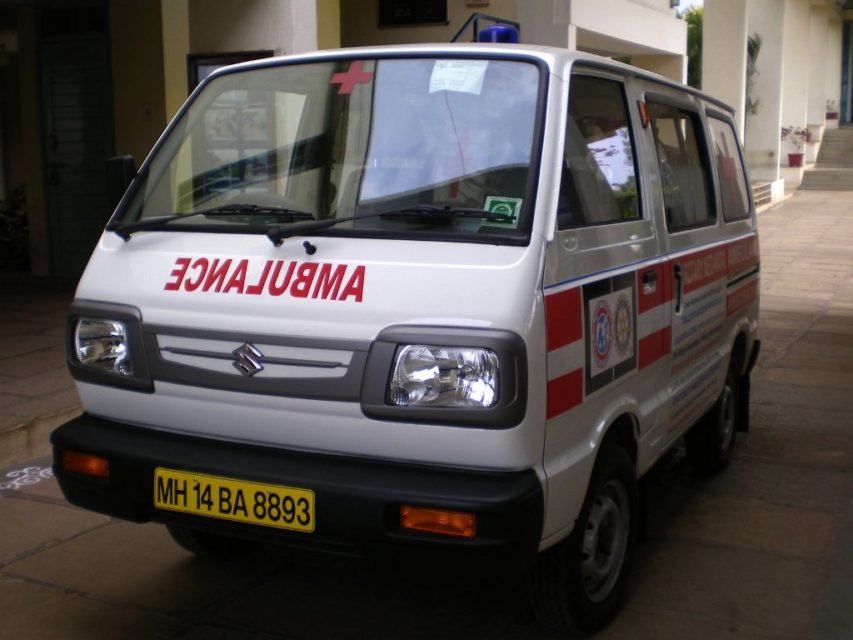 Consequently, some of the decades-old vehicles still thriving in India will have to be axed, and the market leader Maruti Suzuki with the biggest presence in volume segments compared to any other brand will have to align its strategies. The Omni, being a core sales gatherer in the rural market due to its supple usage in various fields, had its mono-box exterior and 796 cc SOHC water-cooled engine working against the favour of its existence.

The obsolete engine produces 34 bhp at 5,000 rpm and 59 Nm at 2,500 rpm with 16.8 kmpl claimed fuel economy. The Omni was in production since December 1983 and Maruti Suzuki had no choice but to let it go due to the upcoming regulations and the final model rolled out of the manufacturing lines on March 25, 2019. 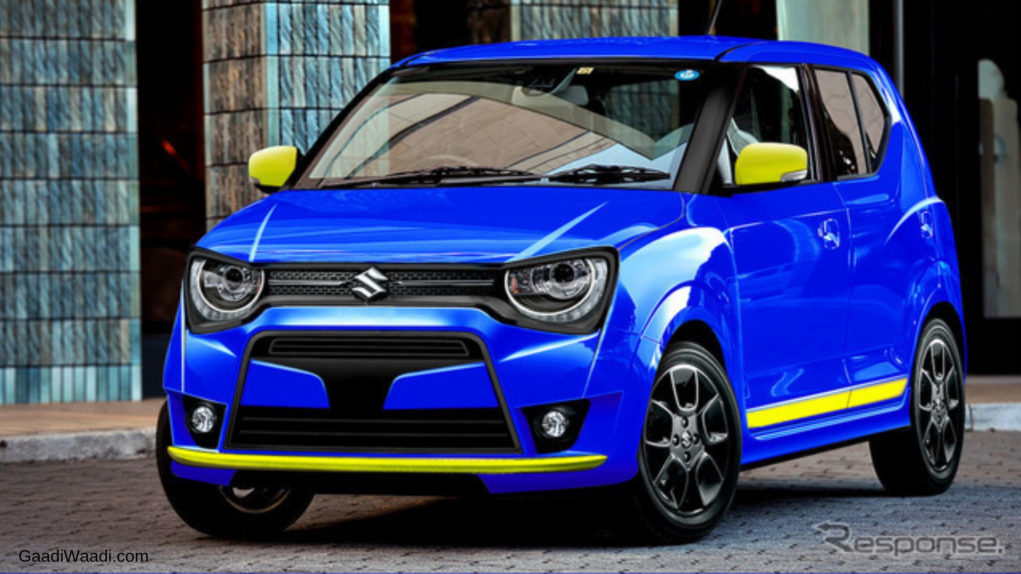 Maruti Suzuki’s 800 cc cars are being put to rest and the Alto 800 won’t be an exception. By the festive season of this year, the new generation Alto will grace the domestic showrooms and it has already been spotted running trials several times. It is based on the Concept Future S showcased at 2018 Auto Expo and will have an upright SUV-ish stance upon arrival while maintaining its credibility as a small car.