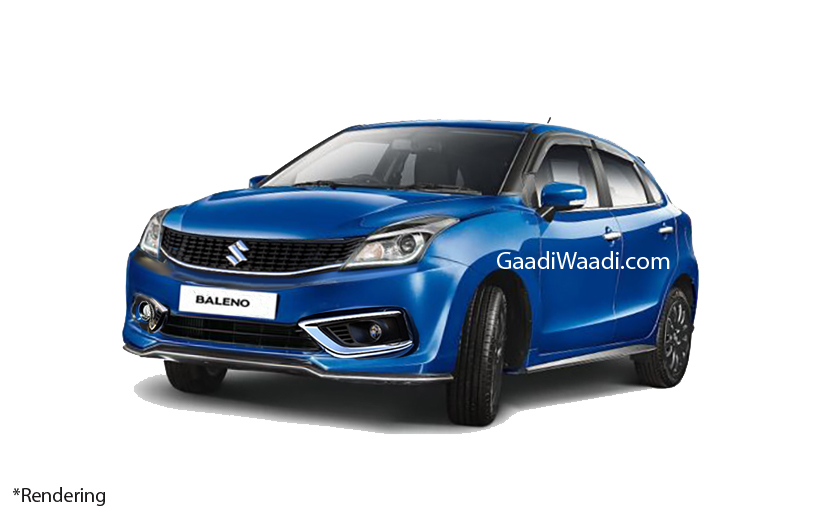 Maruti Suzuki introduced the Baleno in 2015 and since then the premium hatchback hasn’t received an update. Now the company is planning to introduce facelift model and it is expected to be launched in January before Wagon R which is scheduled for January 23rd. The company has already begun production of the updated model.

The Baleno facelift model doesn’t come with any major changes as the front and rear bumper will be tweaked. The swept back projector headlamps with LED DRLs will be retained along with circular fog lamps. We can expect the company to update the design of alloy wheels.

The interior will be carried over and the Baleno is one of the feature loaded hatchbacks in its segment as the company has given touchscreen infotainment system with Apple CarPlay and Android, climate control, push-button start, keyless entry, reverse camera with parking sensors, electronically adjustable exterior mirrors and more.

Maruti will update Baleno with some new safety features like high-speed alert, which was first introduced in Ciaz and it can’t be turned off along with seat belt reminder and speed sensing auto door lock. The premium hatchback also comes with dual airbags and ABS with EBD as standard across the range. 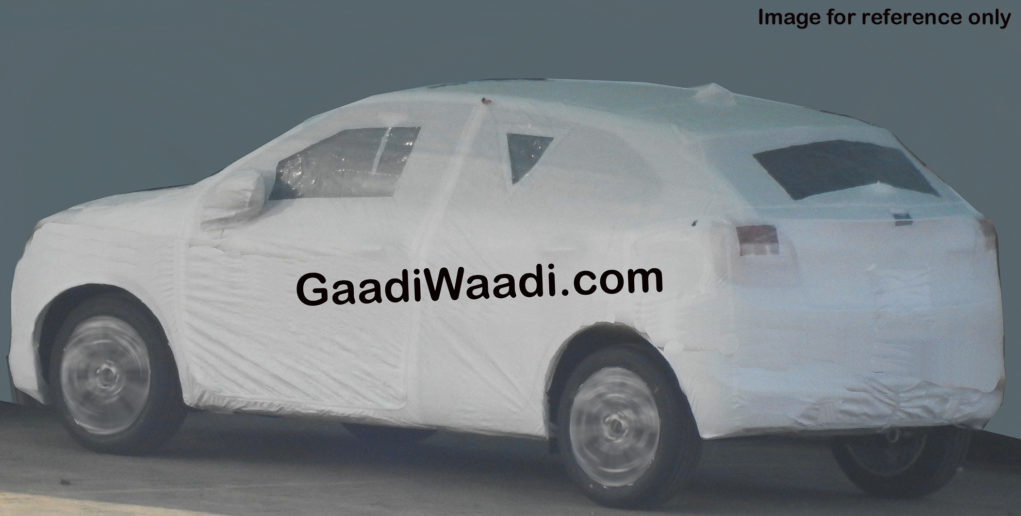 The performance variant of Baleno is powered by 1.0 L Boosterjet engine with 101 bhp at 5,500 rpm and 150 Nm at 1,700 rpm, mated to 5-speed manual. The Baleno is one of the most efficient hatchbacks in the country as the diesel variant return 27.39 kmpl and 21.4 Kmpl for the petrol while the RS model returns 21.1 kmpl. Maruti is expected to increase the price with the facelift model.