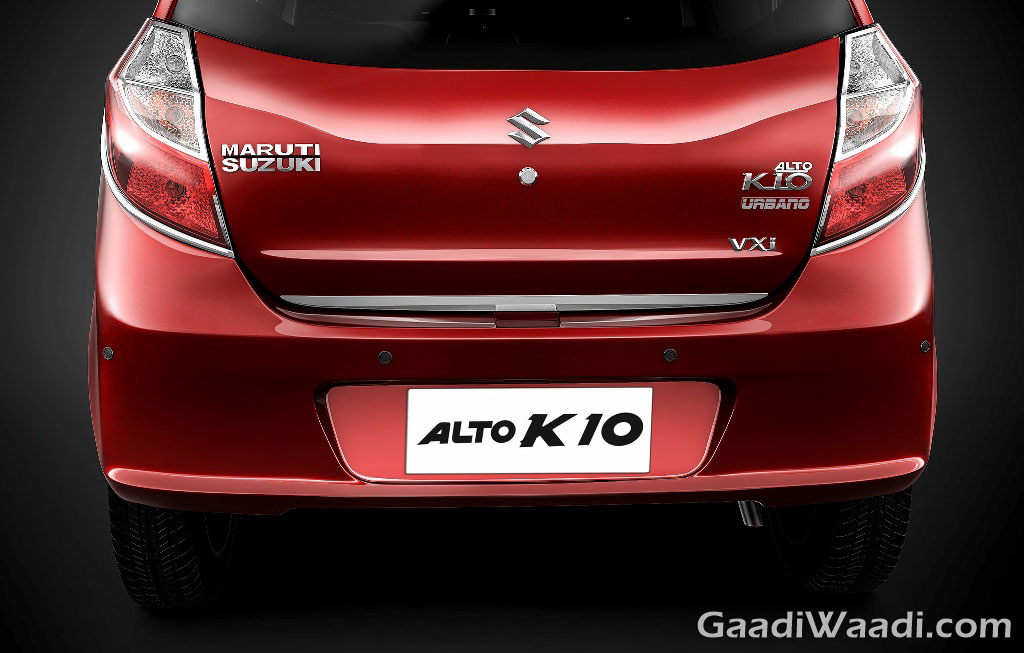 Maruti Suzuki Alto has achieved a new landmark by becoming the best selling car in India after surpassing the iconic small hatchback Maruti 800 that set the tone for the Indo-Japanese brand’s unassailable dominance in the Indian market for over three decades in the first place.

The milestone was accomplished with the cumulative sales figure of the Maruti Suzuki Alto at an astounding 29,19,819 units by the end of October. The numbers will foreground the fact that it has taken only 15 years for the entry-level hatchback to move past the 800’s sales feat since launched in September 2000. 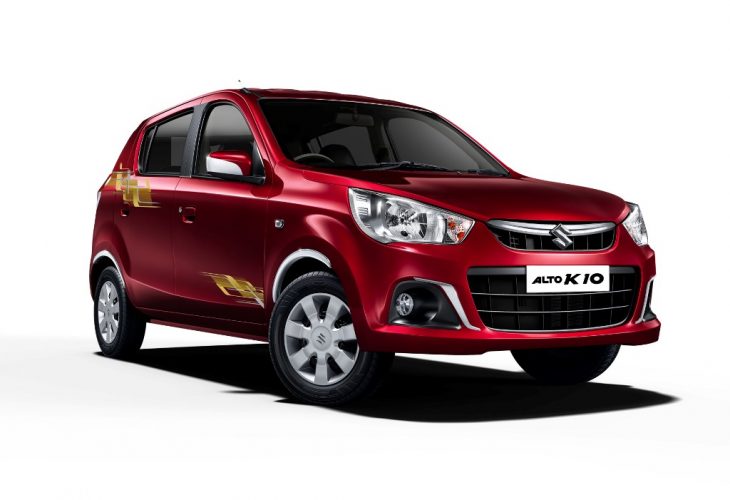 Rolled out of production on December 1983, the legendary Maruti 800 racked up the total of selling over 28 lakh units in twenty nine years before getting defunct in January 2014. This means the Alto has sold almost twice as many units as the 800 upon the same period.

The hatchback has been the best-seller from its launch at the end of 2000 and was powered by 796cc three-cylinder engine producing 47bhp of power and 69Nm of torque mated five-speed manual transmission.

Between 2010-2011, the small car has attained the maximum yearly retail of 3,46,840 units boosted by the significant upgrade from 800cc to 1.0-litre K10B engine for the revived Alto K10 that develops 68bhp and 90Nm of torque coupled with the same five speed transmission.

An all-new Alto decked the marketplace the following year before the refreshed Alto K10 redefined commuting with an affordable AMT (Automated Manual Transmission) version in 2014.

“Over the years, Alto has brought happiness to 29 lakh families to become India’s largest selling single brand car. With its success, Alto continues to remain the first choice for personal mobility solution for Indian customers.”

The affordability, high fuel economy combined with the low cost of ownership were pivotal in accomplishing the milestone of largest selling car in India, acknowledged R S Kalsi:

“Alto has redefined the automobile landscape in the country. It has been the car of choice for a generation of Indians for its high fuel efficiency, low cost of maintenance and acquisition.”

Of late, Maruti Suzuki launched a special edition called Alto K10 Urbano casting an eye on more sales during the festival season. This limited edition model will be available with 18 new features and in LX, LXi, VXi and VXi (o) trims including a CNG version.