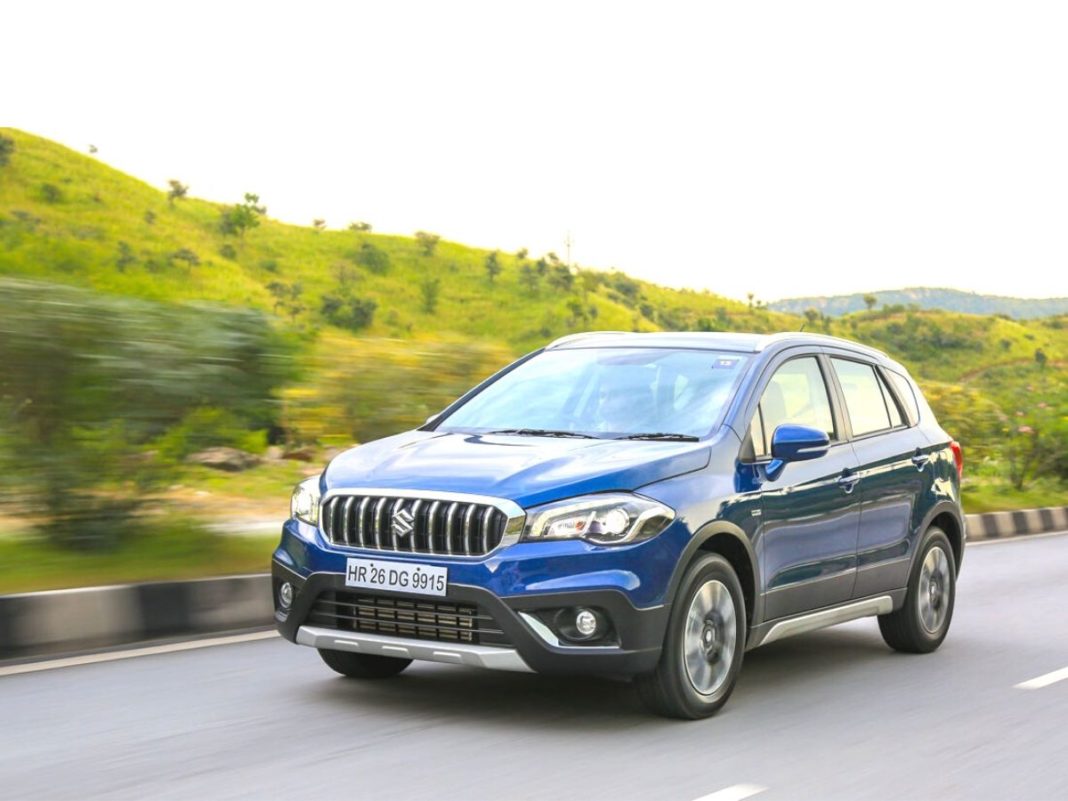 Other than introducing updated Ignis and Vitara Brezza, the country’s largest-selling carmaker will even launch a new Maruti S-Cross that will share its engine with Ciaz

Maruti Suzuki India Ltd (MSIL), the country’s largest-selling carmaker, is close to introducing a slew of new products at the Auto Expo 2020. At this year’s motor show, the company will be seen introducing the much-awaited facelift of the Vitara Brezza, along with a mid-cycle update of the Ignis. This is not all, as the company even plans to launch a new version of the Maruti S-Cross.

The Maruti S-Cross was first launched with two engine options – 1.3-litre diesel and 1.6-litre diesel. The latter was discontinued with the advent of the facelift, while the former received an SHVS mild-hybrid system. The Fiat-origin oil-burner produces a maximum power of 90 PS and a peak torque of 200 Nm. It comes mated to a 5-speed manual transmission.

However, the Multijet motor has been now axed owing to its inability to meet with the upcoming BSVI emission norms. Moreover, with the popularity of the diesel engines on a decline in the lower segments, it makes incredible sense for the company to plonk a petrol mill into the engine bay of its crossover. So, with this, the 2020 Maruti S-Cross will be seen kitted out with the 1.5-litre K15B petrol engine that also powers the Ciaz and the Ertiga. 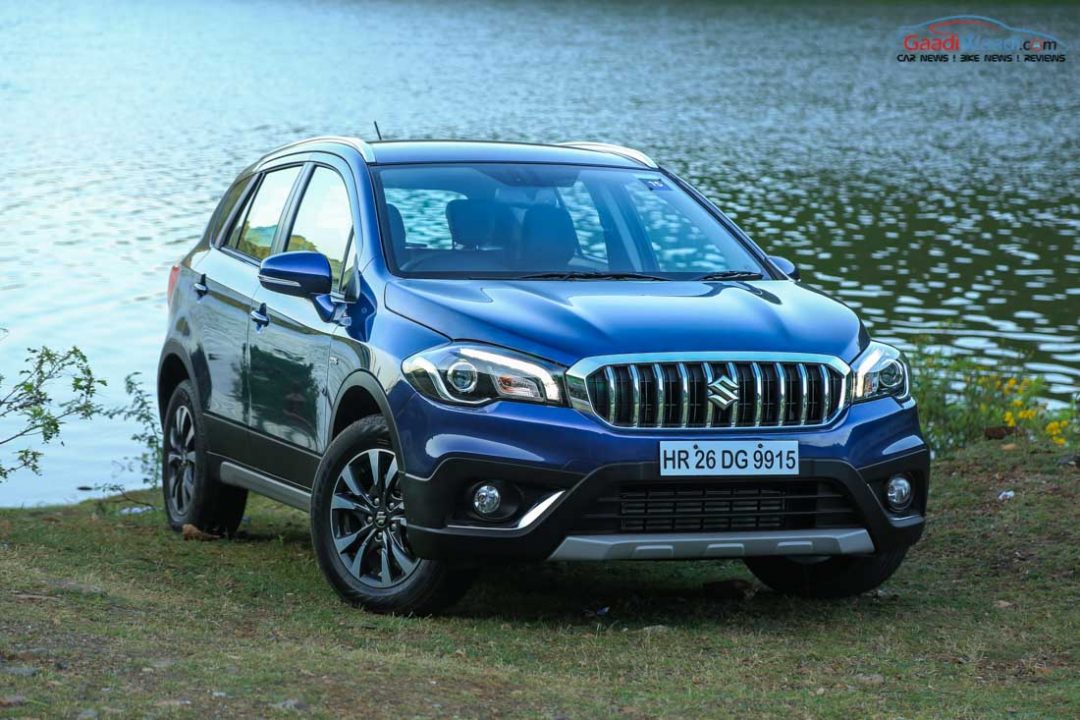 Exact specifications are yet to be revealed but in all probability, they will stay the same as those on the aforementioned siblings. For the Ertiga and the Ciaz, the motor outputs a maximum power of 104.7PS and a peak torque of 138Nm. The motor works in tandem with SHVS mild-hybrid system that helps in optimising the fuel efficiency.

Other than powering the 2020 Maruti S-Cross, the K-series petrol engine will even propel the 2020 Maruti Vitara Brezza. It may be noted that currently, the Brezza and the S-Cross share the VGT-equipped Multijet motor that has been discontinued for not being able to comply with the stricter emission standards.

On the other hand, the 2020 Maruti Ignis (facelift) will continue to be available with a 1.2-litre K-series petrol engine, albeit, in a BSVI-compliant format. Other than the new engine, the updated Ignis will also offer a re-done front-end and a mildly updated rear-end.