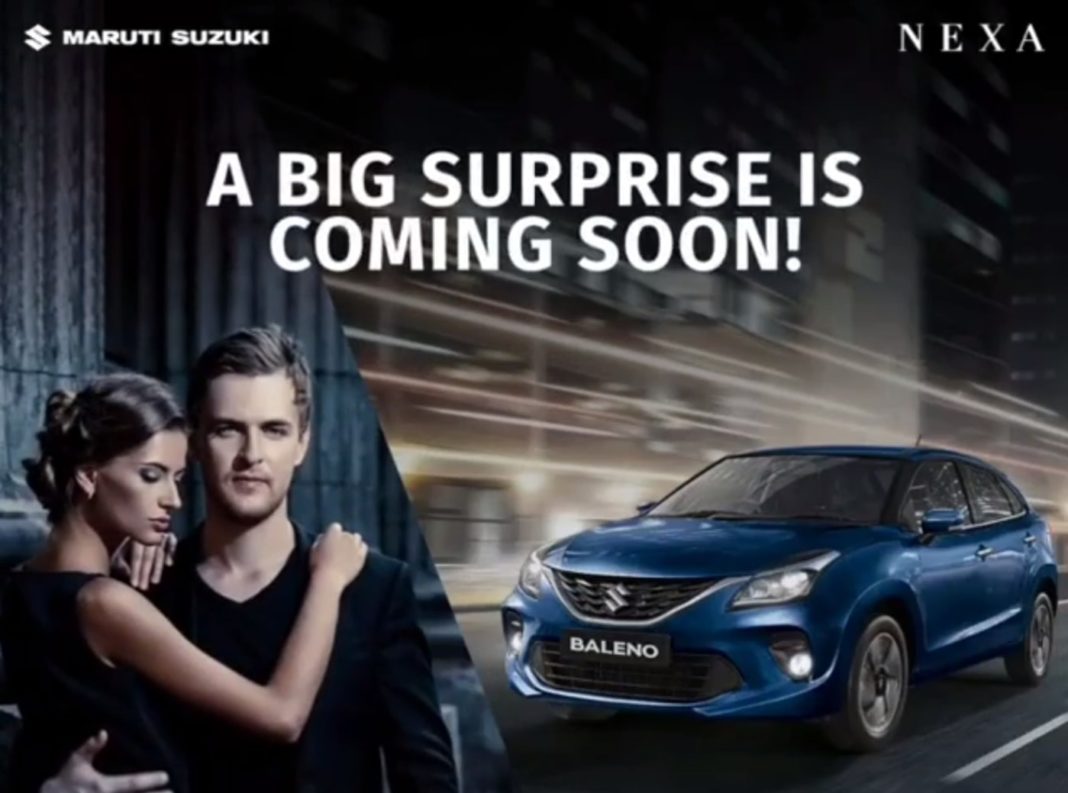 Maruti Suzuki will launch a new variant for the Baleno soon, expected to either be a turbo-petrol variant or a new Limited Edition

Just a few days ahead of Diwali, Maruti Suzuki has released a new teaser for the Baleno, with the tagline “A big surprise is coming soon!”. The details about this “surprise” are still under wraps, although according to speculations, this could be a new model in the Baleno’s range.

Perhaps this new model would be a turbo-petrol variant. Maruti previously offered an ‘RS’ version of the Baleno, which had a 1.0-litre, turbocharged, three-cylinder petrol engine. This motor was capable of generating 100 PS and 150 Nm of peak power and torque, respectively, and came mated to a 5-speed manual gearbox. Sadly, the Baleno RS was discontinued earlier this year, due to poor demand from buyers.

Considering how small-capacity turbo-petrol engines are now gaining popularity among carmakers and buyers alike, this seems to be the most logical option. The Baleno’s rivals, namely the new-gen Hyundai i20 and Volkswagen Polo are already offering it, and Tata Altroz will soon add one to its range as well. To keep things competitive, Maruti might bring back the 1.0L turbo-petrol engine! 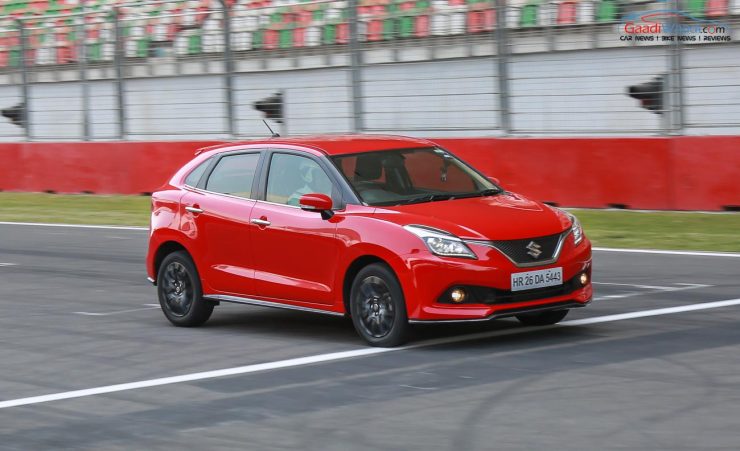 There are a few other possibilities as well. Firstly, Maruti Suzuki has been offering CNG variants of its cars, as a replacement for the now-discontinued diesel engines. Perhaps this new model could be a CNG version, for customers who want lower running costs, while still enjoying the premium-ness of the Baleno.

Secondly, Maruti Suzuki has also been working on electrified powertrains, and there is a hybrid vehicle in the pipeline. Could the new Baleno variant be a ‘strong hybrid’ model? The company had previously hinted at the arrival of the Swift hybrid soon, and the same powertrain could make its debut in the Baleno.

The last option is an extremely simple one, and a little anti-climactic as well. This could simply be a Limited Edition model, with a few extra bells and whistles, exclusive for the Diwali festive season. Personally speaking, it would be great if Maruti revives the turbo-petrol option for the Baleno, as it would give enthusiasts another option to consider.