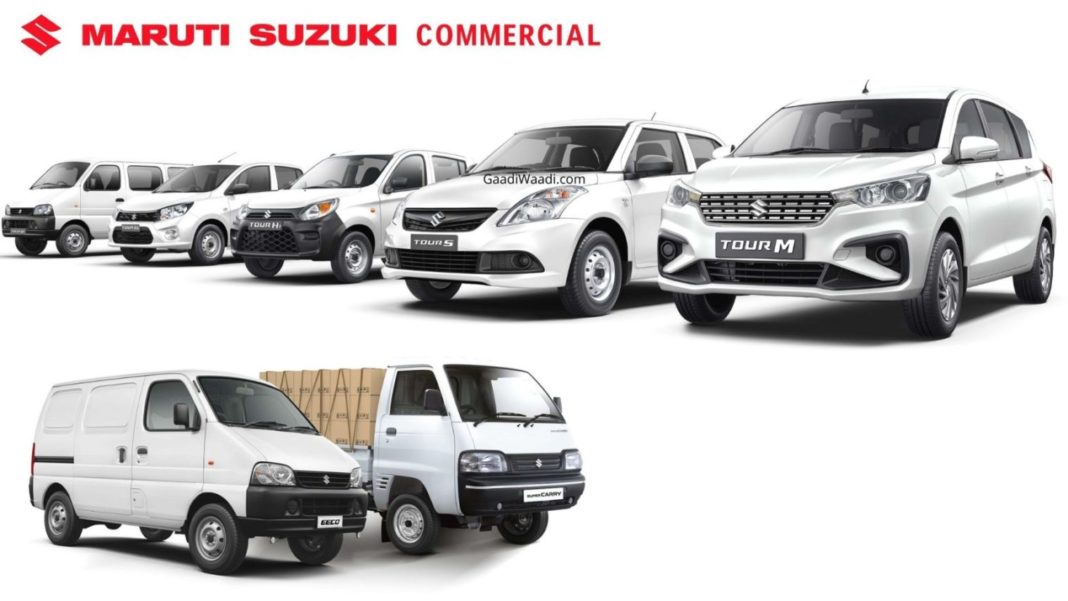 They are toned-down versions of the regular Alto, Celerio, Dzire, Eeco and Ertiga respectively pertaining to the fleet market. It is worth noting that Maruti Suzuki’s commercial network already sells the Super Carry LCV (Light Commercial Vehicle) and Eeco minivan and they are performing well in garnering volumes.

The Eeco stands in place of the long-served Omni by positing impressive sales numbers. The Super Carry was introduced in September 2016 and the exclusive commercial showrooms have played their part in the LCV reaching customers. The Maruti Suzuki commercial network has witnessed a massive sales growth of 240 per cent over the last three years. 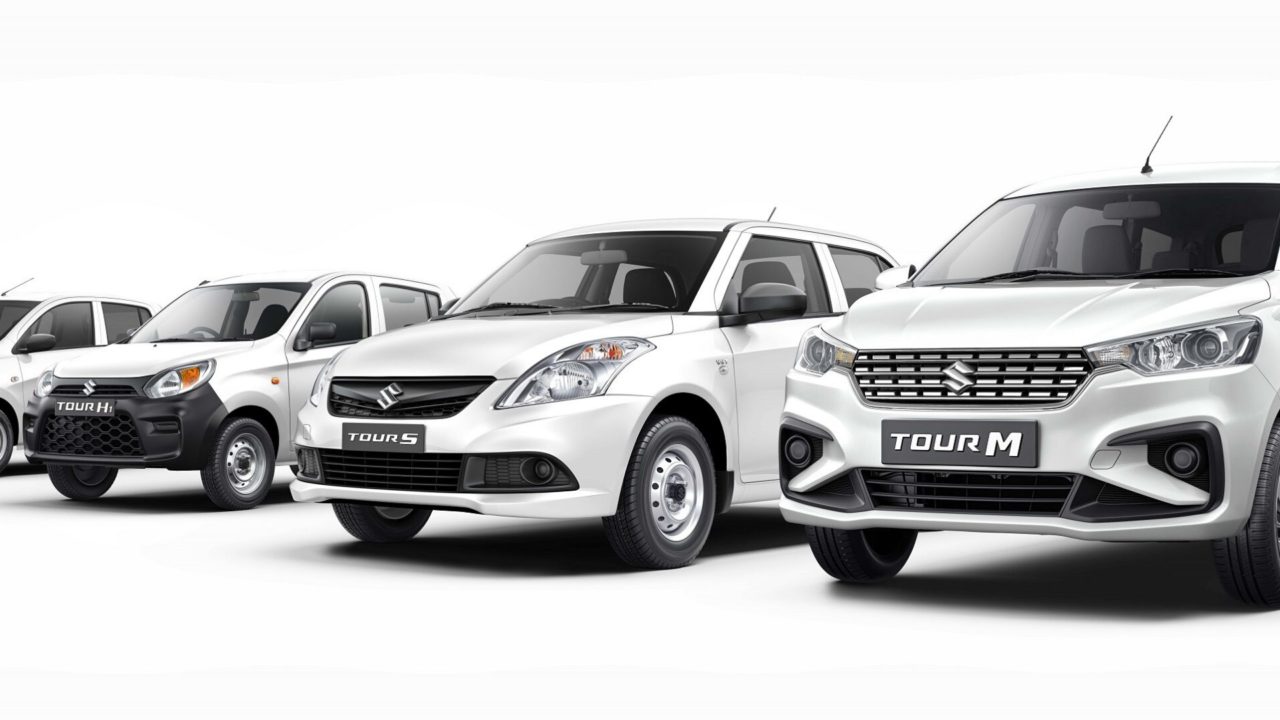 The addition of the Tour range will only expand its footprint and resultantly increase in sales according to the brand. To its credits, the largest carmaker in the country has expanded the commercial network since its initial batch of outlets and it has helped massively in reaching new audiences having different business establishments.

Currently, more than 320 showrooms are available across India in more than 235 cities as the rural and urban markets are targeted by a big margin. Not too long ago, Maruti Suzuki introduced new logo for the commercial network to create a unique and separate identity. The 300th outlet was inaugurated in May 2019. 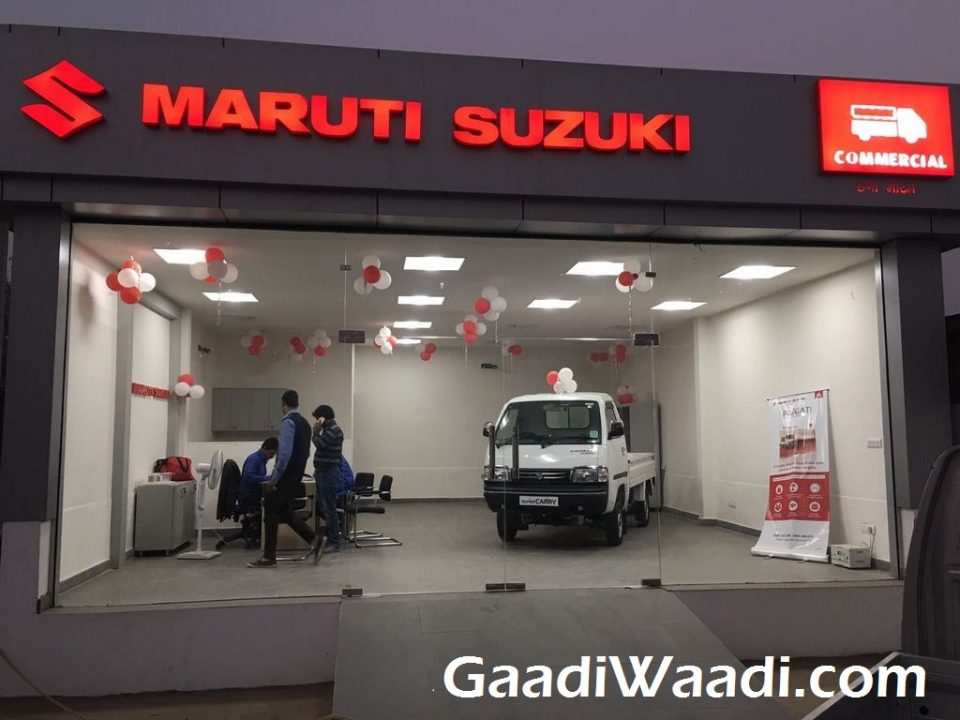 With Nexa, Arena and Commercial networks, Maruti Suzuki has a wide presence in India. Shashank Srivastava, Executive Director (Marketing & Sales), Maruti Suzuki India Limited told that both fleet owners and goods carrier owners have similar business requirements as found by the brand’s internal researches, and thus the expanded range with Tour models will bring them all under one roof for the customers to access.