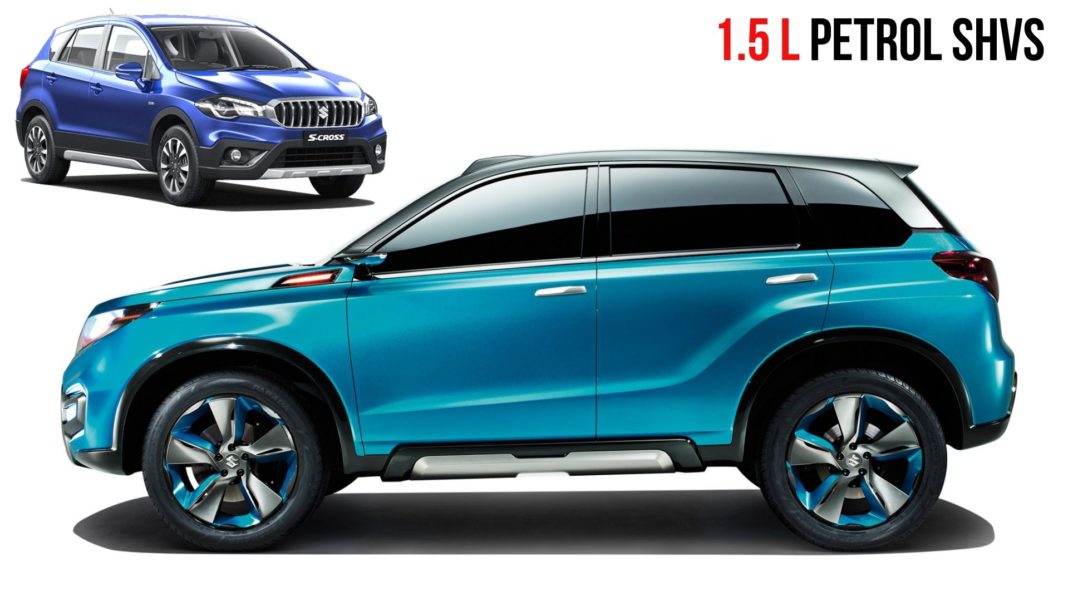 As the Fiat-sourced 1.3-litre diesel engine is on its way out, the Maruti Brezza and S-Cross will soon get the BSVI K15B 1.5-litre petrol engine with SHVS mild-hybrid technology

Soon, Maruti will launch the S-Presso, its new entry-level model that will be pitted against the Renault Kwid and the Datsun redi-GO. However, the new car onslaught from the company won’t end there, as the company is also planning to upgrade the Maruti Brezza and S-Cross before the end of this year.

While the above development was long rumoured, the same has been recently confirmed by Mr Shashank Srivastava in an interview to ET. The petrol engine that is bound to be offered in the upcoming Maruti Brezza facelift with Sunroof & 4 Airbags and the S-Cross is the same BSVI K15B 1.5-litre petrol engine that made its debut on the Ciaz and is now available on the XL6 and Ertiga.

The 1.5-litre K-series engine, which replaced the 1.4-litre motor in the company’s portfolio, outputs a maximum power of 106 bhp and a peak torque of 138 Nm. Transmission options for the motor include a 5-speed manual and a 4-speed auto. Moreover, the engine comes mated to the company’s SHVS mild-hybrid technology. 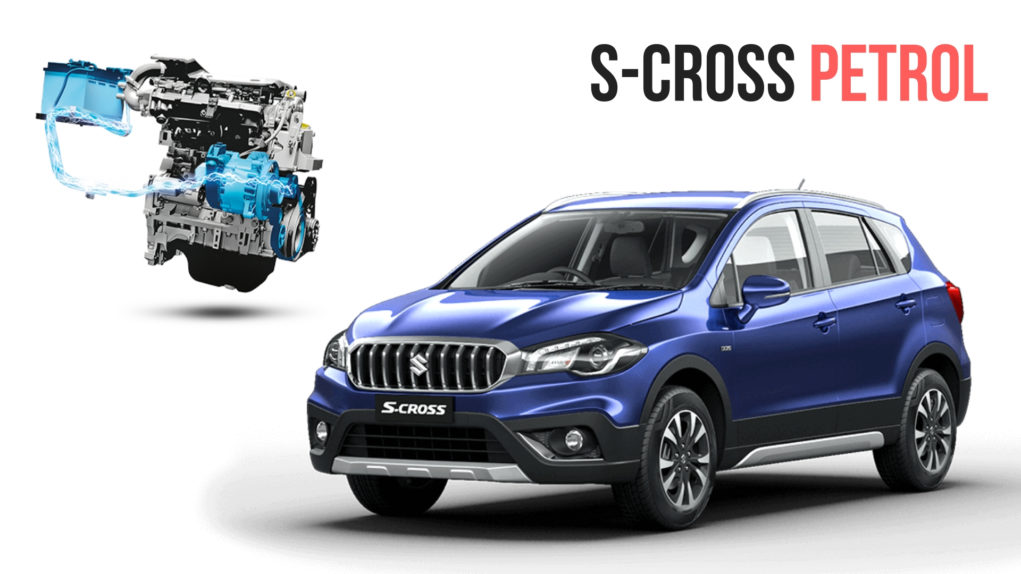 In all likelihood, prices of the petrol-engined variants of the Maruti Brezza and S-Cross will be lower than the existing diesel variants, which should give the buyers another reason, apart from the high fuel efficiency, to opt for these cars.

What’s even better is that the company’s 1.5-litre engine is already BSVI-compliant, which means there won’t be any sort of price increment due to upgradation of the engine around the April 2020 deadline. 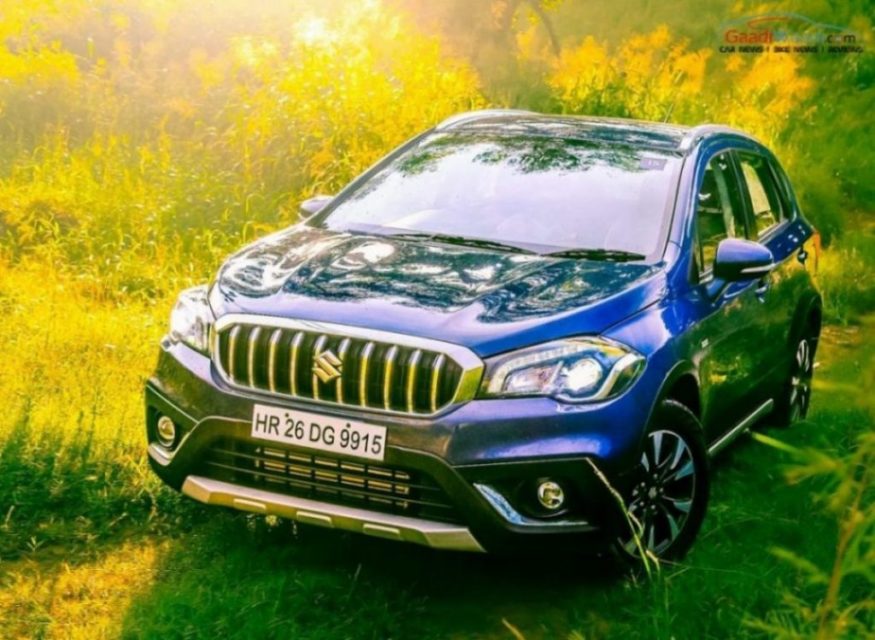 On the other hand, cars that are still running on BS4-engine will either face the axe or will get pricier due to upgradation of the engines to meet the BSVI emission norms. Currently, both Maruti Brezza and S-Cross have been available with the BSIV-compliant 1.3-litre DDiS200 diesel engine. This engine is manufactured under a license from Fiat SpA, but will be discontinued as it can’t be upgraded to meet the stricter emission norms.