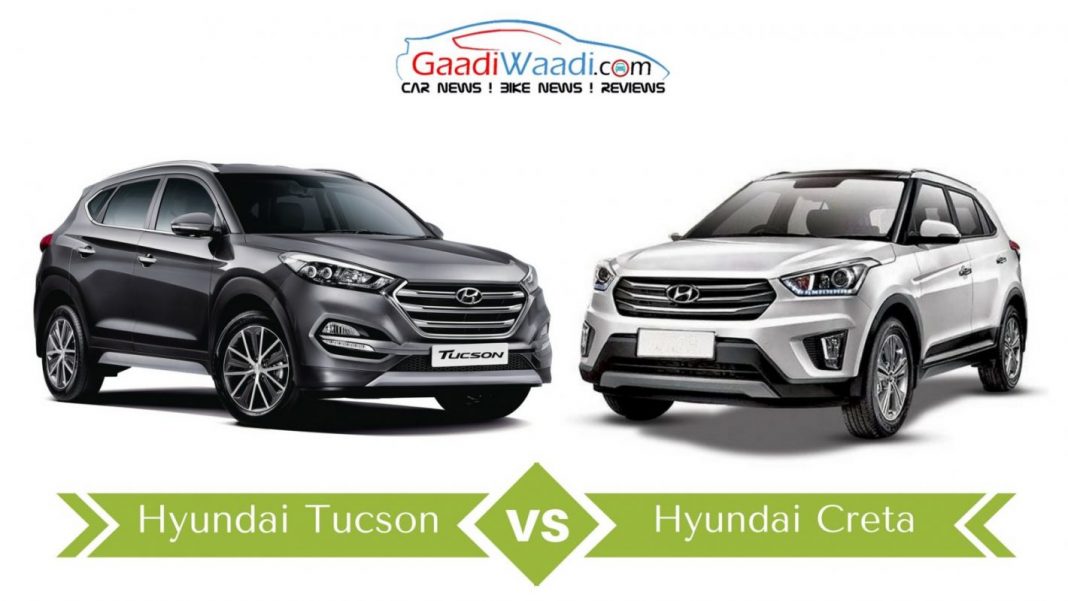 The largest SUV manufacturer in the country, Mahindra & Mahindra, has seen consistent drop in market share in the last half a decade. By the end of the financial year 2016-17, Mahindra witnessed its hold in the market going down to below 30 percent as per the sales data from SIAM (Society of Indian Automobile Manufacturers).

Over the last few years, we have seen new segments being created in the SUV and crossover space. Understanding the potential, the Mumbai-based automaker has tried to make the most of its presence and the brand name but new competitors started emerging all the same. 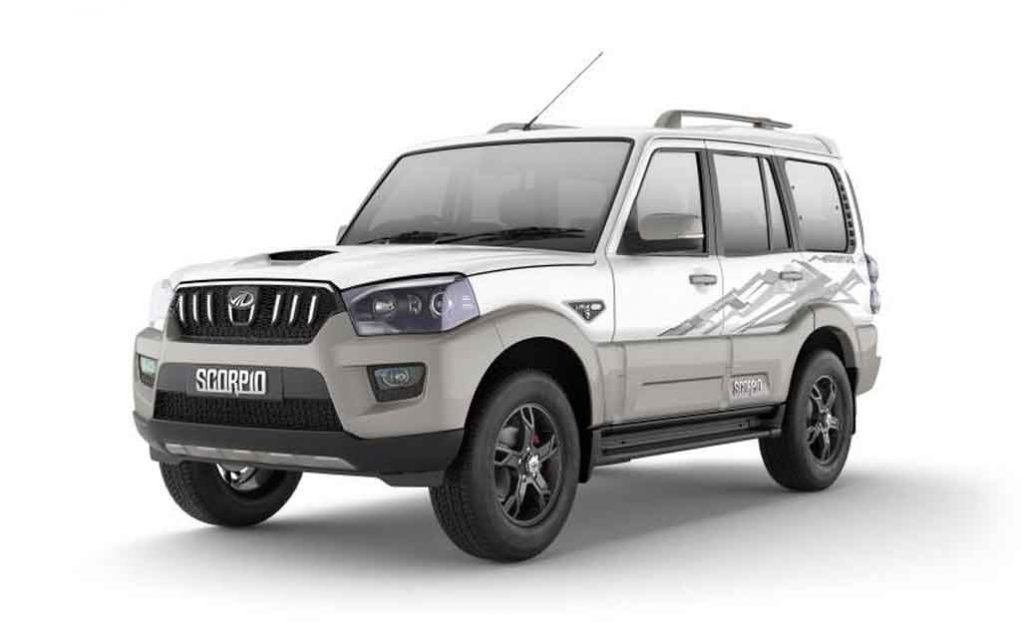 A largely explored segment was the sub-4m compact SUV space with Ford EcoSport demonstrating what it could with some stellar sales numbers initially. Although, Mahindra introduced the TUV300 the launch of Maruti Suzuki Vitara Brezza turned the tide on its favour and is now setting brilliant sales records.

Mahindra must be credited with the advent of micro-SUV segment with the KUV100 but then again Maruti’s Ignis urban compact hatchback and the arrival of new VFM hatchbacks seems to have played against the home-grown brand. Mahindra’s bestselling products have always been the Bolero and Scorpio. 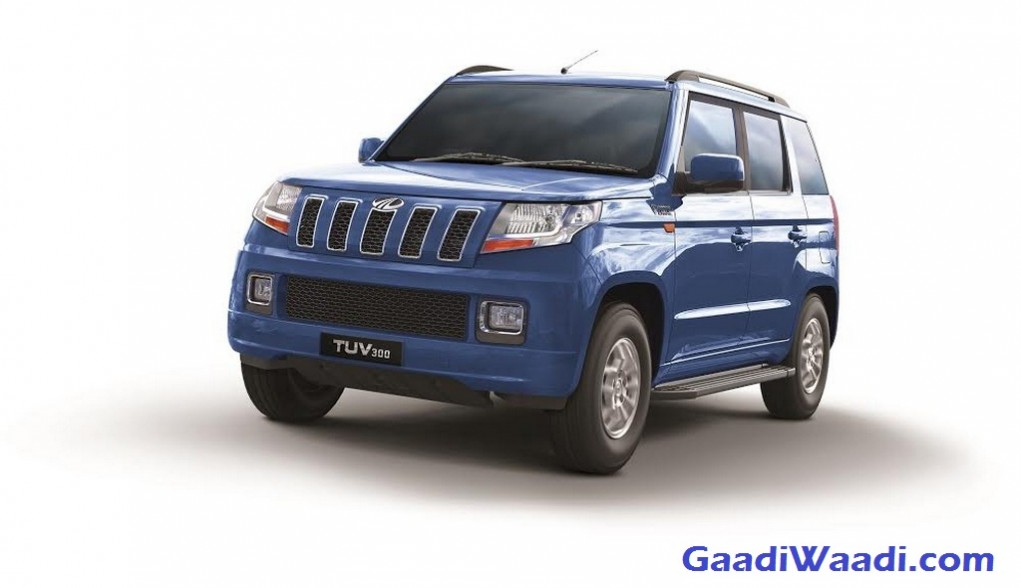 While their popularity in the rural and urban areas has not dwindled by a big margin, customers are now getting different choices when it comes to choosing an SUV. Mahindra has the XUV500 as its flagship product for some time now but the market entry of Hyundai Creta in 2015 appears to have dented its sales by a considerable amount.

Five years ago, the company’s market share was a commanding 55 percent but even when the segment witnessed a growth of 30 percent, Mahindra could not capitalise on the expansion. In the last year and a half, Mahindra introduced few new models as TUV300, KUV1OO and Nuvosport were accompanied by sub-four metre Bolero. But none of the models have managed to make a compelling impact as the Brezza or the Creta.