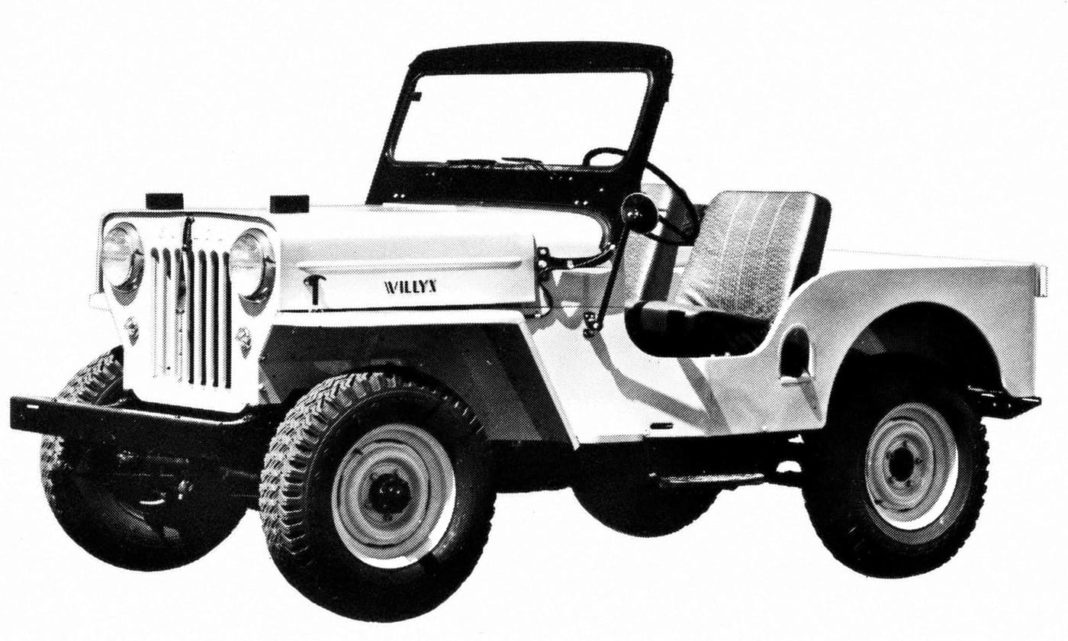 The video shows the different off-road SUVs manufactured by Mahindra, from the iconic Jeep CJ to the outgoing generation of the Thar

Mahindra & Mahindra has recently released a new video, which showcases some of its most iconic vehicles over the years. Interestingly, all the SUVs shown in the video are predecessors to the Mahindra Thar, which is set to receive a new generation model soon.

The video starts with the first-ever off-road vehicle built by Mahindra, the CJ3A. In fact, the company began its vehicular operation in 1949 by assembling CJ3A under contract from Jeep. It was a simple, no-nonsense car with bare-bones architecture.  In 1953, the CJ3B was introduced, which became extremely popular among army personnel as well as civilians.

In 1985, Mahindra introduced the MM540. It featured a completely covered cabin, with two doors and a soft-top covering for the roof and hind-quarter portion. It also gave birth to the iconic silhouette which is still seen in the modern-day Mahindra Thar. In 1995, Mahindra upgraded the SUV and called it the MM550. This newer model was a hit with the Indian army as well as regular buyers.

Just a year later, in 1996, Mahindra launched the Classic. Just like the old-school Jeeps, it didn’t have doors. Mahindra Classic was offered as a lifestyle vehicle, for people looking to have some off-road fun on the holidays. It was followed by the Mahindra Major in 2000. This was the last ‘new’ vehicle to be manufactured on the original Jeep CJ’s platform.

In 2006, Mahindra launched the limited edition Mahindra Legend. It marked the 60th anniversary of the Mahindra Group. The Legend was based on the Mahindra MM550. A total of only 60 units were made. 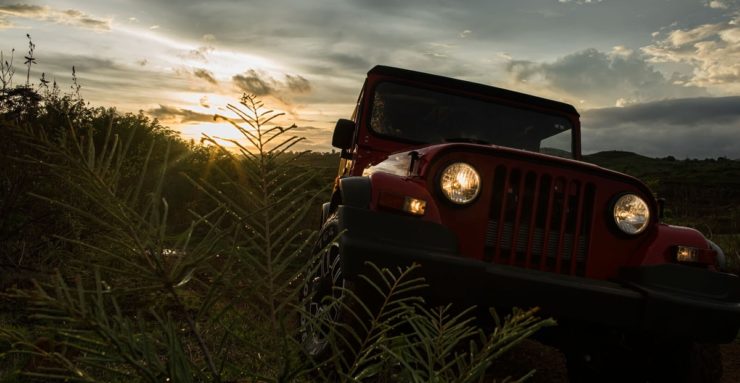 In 2010, the Mahindra Thar was introduced in India. It quickly became a modern-classic, owing to its old-school design and brilliant off-road capability. Although similar in styling to its predecessors, it featured a new platform. In 2015, it received a mid-life update in the form of a facelift. To mark the end of the first-generation Thar, the limited edition Thar 700 was launched in 2019. Now, in 2020, the company will be launching the second-generation Thar.