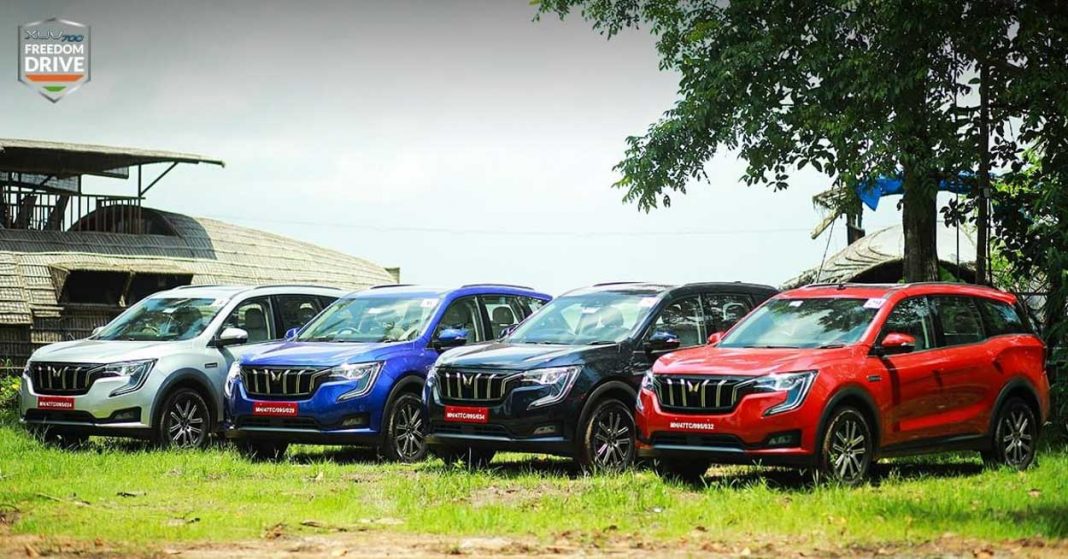 The 5-seat variants of the XUV700 will rival the Tata Harrier, MG Hector, Hyundai Creta, Kia Seltos, while the 7-seat version will directly put up against Hyundai Alcazar, Tata Safari, MG Hector Plus etc

Mahindra finally revealed the highly-anticipated XUV700 along with the price of some of its 5-seat variants on August 14 this year. A month later, Mahindra has now revealed additional information about the 7-seater variants of the SUV which will directly be pitted against the likes of the Hyundai Alcazar, Tata Safari as well as MG Hector Plus.

What we already know is that that the XUV700 will be offered in two broad trim levels – MX and AX (AdrenoX). The 7-seat version of the SUV will only be available in the higher AX trim, and will be offered across all three variants i.e. AX3, AX5 and AX7. Moreover, the 7-seater version of the SUV will be available with all four of the powertrain-transmission combinations.

This means that the 7-seat XUV700 can be had with both the 2.0-litre turbo petrol and 2.2-litre diesel powertrains on offer, along with the 6-speed manual as well as 6-speed AT transmission options. Interestingly, the all-wheel drive configuration has been reserved for the top-end AX7 7-seater variant with the diesel-AT setup only. 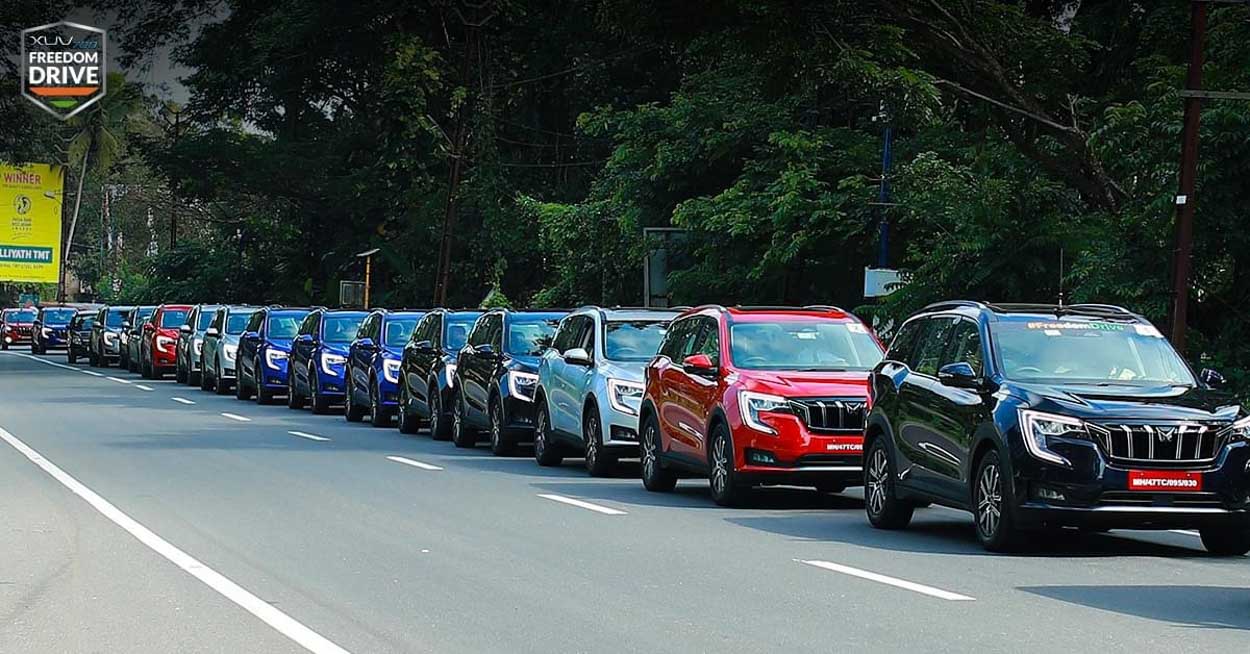 The AX7 variants will likely also be offered with three optional packs that could be named ‘Comfort’, ‘Luxury’ and ‘Technology’, denoted above by C, L and T. The optional packs will add equipment like wireless chargers, 360-degree cameras, a 3D surround sound system, blind view monitor, flush-fitting door handles and an electronic parking brake. 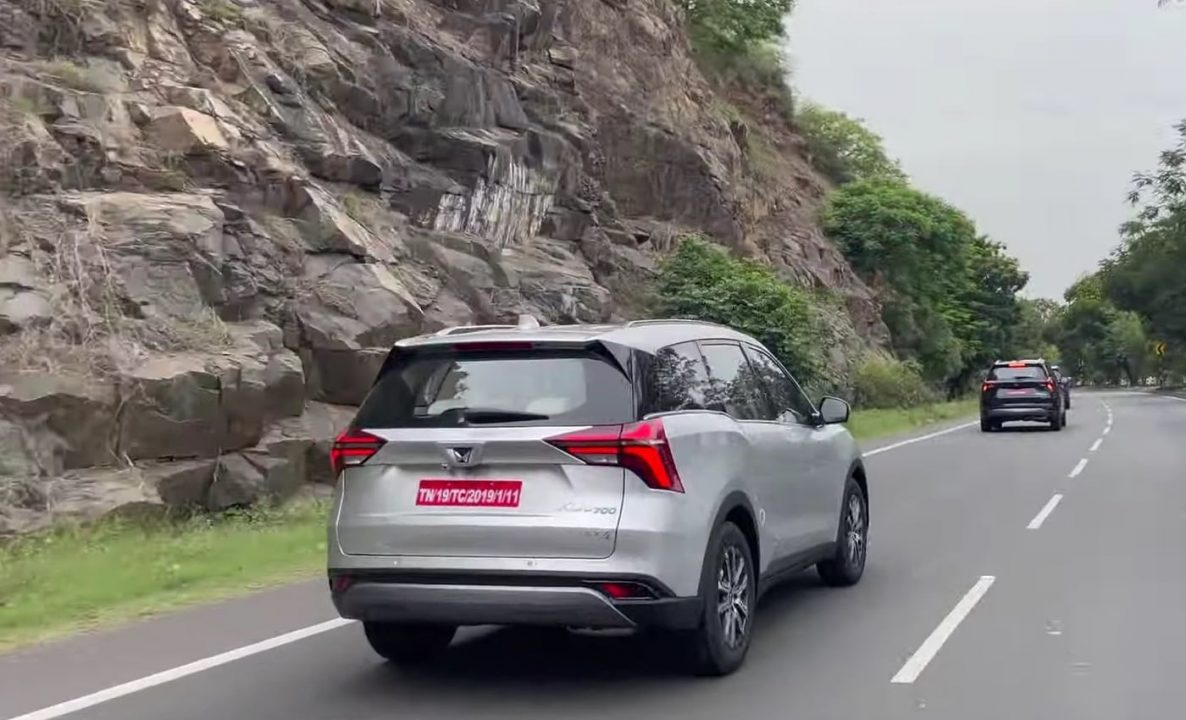 The XUV700 AX series will be packed up to the brim with features, including a 10.25-inch touchscreen infotainment system, a similarly-sized digital instrument cluster, wireless Android Auto and Apple CarPlay, panoramic sunroof, dual-zone auto climate control, an air purifier to name a few. Mahindra is yet to reveal the prices of the complete line-up, however, we expect the manufacturer to do so in the coming days.