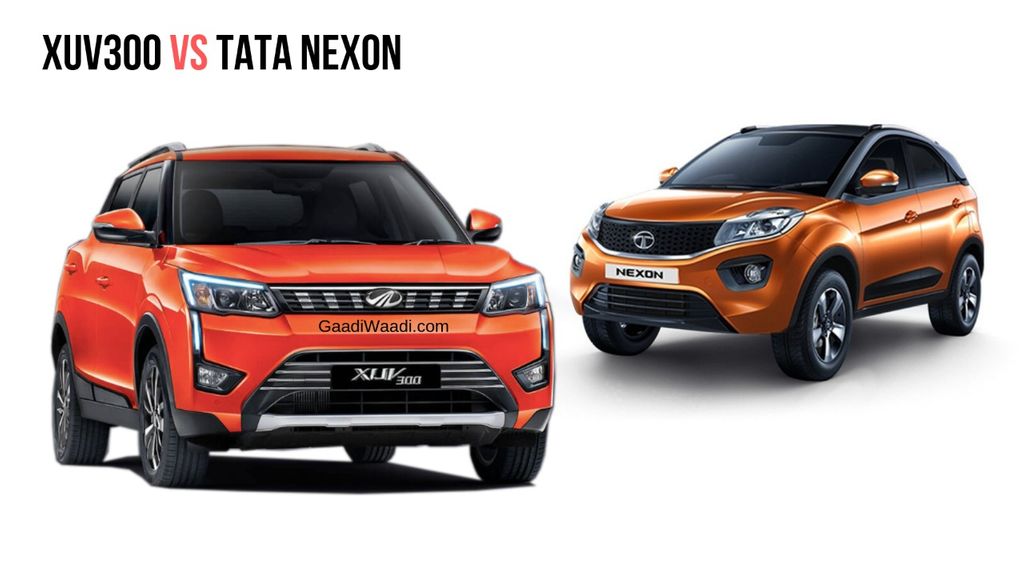 In this article, we are comparing the price of each variant of the recently launched Mahindra XUV 300 against the Tata Nexon

Mahindra introduced the much-awaited XUV300 just over a week ago in India and it is based on the SsangYong Tivoli’s platform. The XUV300 is competing head-on against the Tata Nexon, which is one of the consistent performers in the segment and in this article we are comparing the price of each variant of both models.

The XUV 300 is available in four variants – W4, W6, W8 and W8 (O) while the Nexon comes in five variants – XE, XM, XT, XZ and XZ+. Both Mahindra and Tata Motors offer their respective models with the option of diesel and petrol engines but the Nexon is also available with an AMT gearbox option while the XUV300 automatic variant will be introduced later only.

The entry-level XE variant of Nexon can’t be compared directly to the W4 variant as the latter doesn’t come with the same level of equipment and price difference between both variants is more than Rs. 1.50 lakh. So we are comparing the XM variant against the W4, which will make it fair as features list of both models is almost similar. 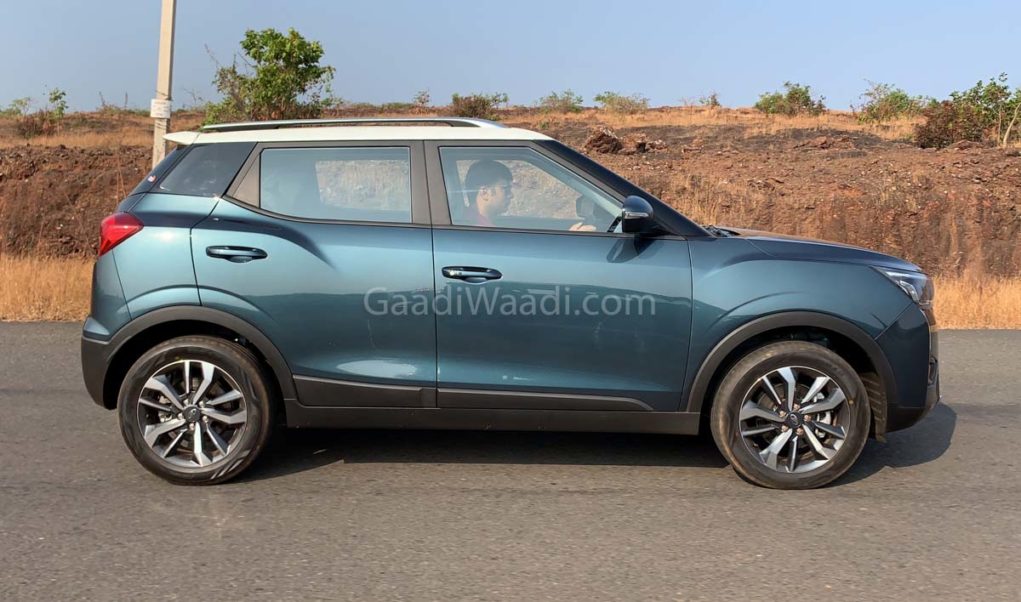 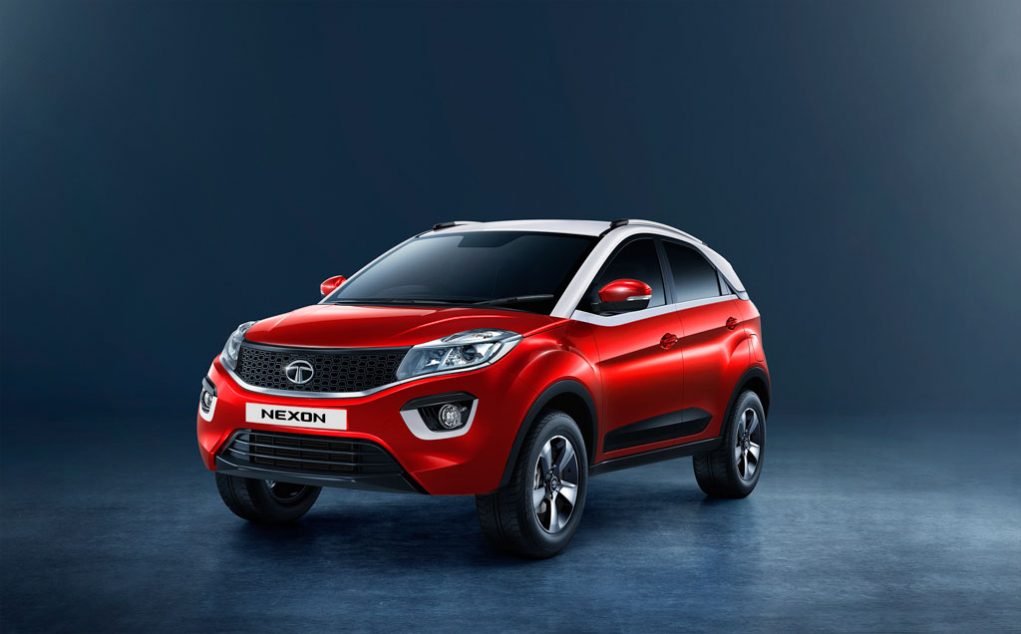 The top end petrol Nexon XZ+ comes at Rs. 9.01 lakh but the XUV 300 W8 (O) is priced at Rs. 11.44 lakh. In the diesel model, the price difference has increased to more than 2 lakh. Even though XUV 300 comes with lots of segment first features compared to Nexon more than 2 lakh price difference is too much and Nexon is also loaded well even though it misses out some fancy tech.

The Nexon is a proven product in the market and it comes with the option of an AMT gearbox as customers in this segment prefer automatic transmission because of the increased traffic scenarios. 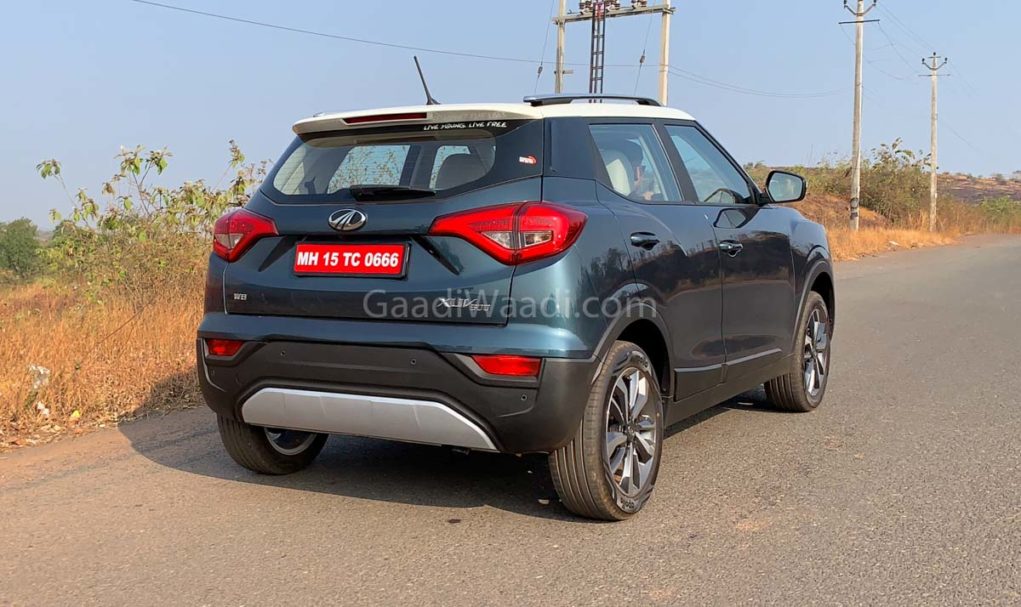 So the customers have more options with Nexon but the XUV 300 offers punchy diesel and petrol engines, which will be one of its USPs. Overall, Nexon is the better Value For Money product here after comparing the price of each variant.