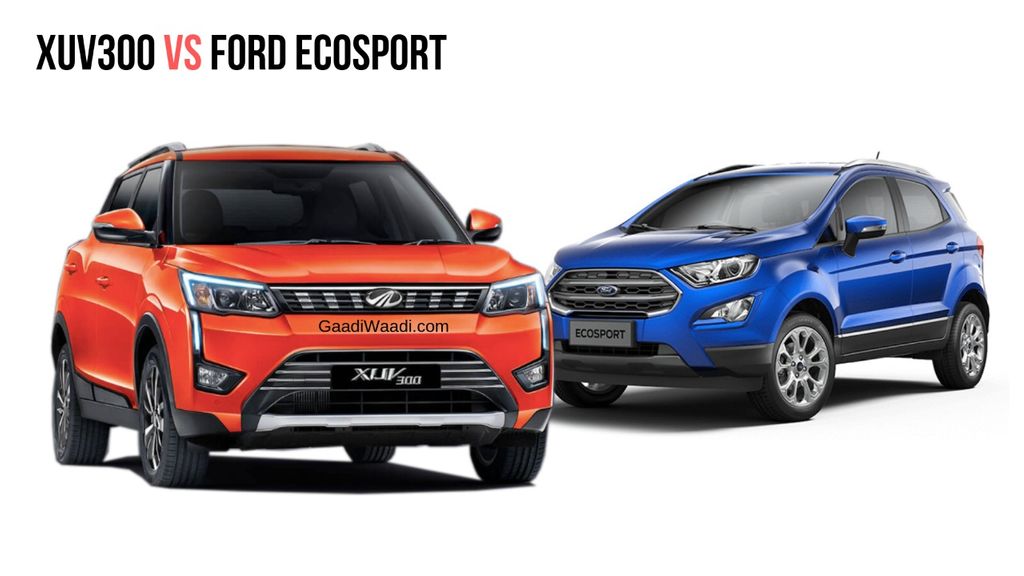 Mahindra & Mahindra has officially announced the name of its upcoming compact SUV as XUV300 and the launch will take place in February. The XUV300 is based on the SsangYong Tivoli platform and it has plenty of new elements to boast about.

In this article, we are going to compare the XUV300 against the model, which introduced the compact SUV segment in India, Ford EcoSport. The American SUV was the initial benchmark in the segment which sets the stage up nicely for the comparo:

Mahindra XUV300 gets an all-new design theme as the company has given the same grille as Alturas G4 along with new projector headlamps with integrated DRLs in it. The fog lamps design is unique and the company has given faux skid plates for SUV look while the side design gives the impression of a small car and the compact SUV gets black plastic cladding across the body. The new LED tail lamps at the rear look big and an integrated spoiler also. Overall, the design will catch the attention of other road users. 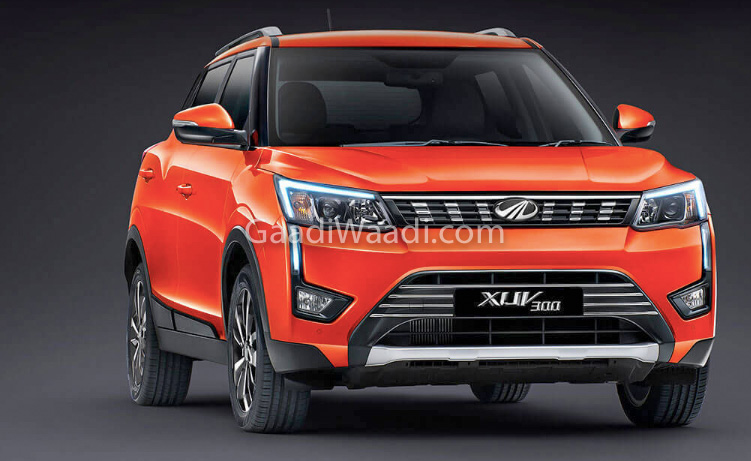 Ford EcoSport recently got an update as the compact SUV gets new front grille and revised projector headlamps and a new bumper at the front. The EcoSport also come with black plastic cladding running across the body like XUV300.

The mirror is placed on the door rather than on the door to reduce drag and the rear continues the same tail lamps with minor updates for the bumper. The spare wheel mounted on the rear door gives the impression of a big car. 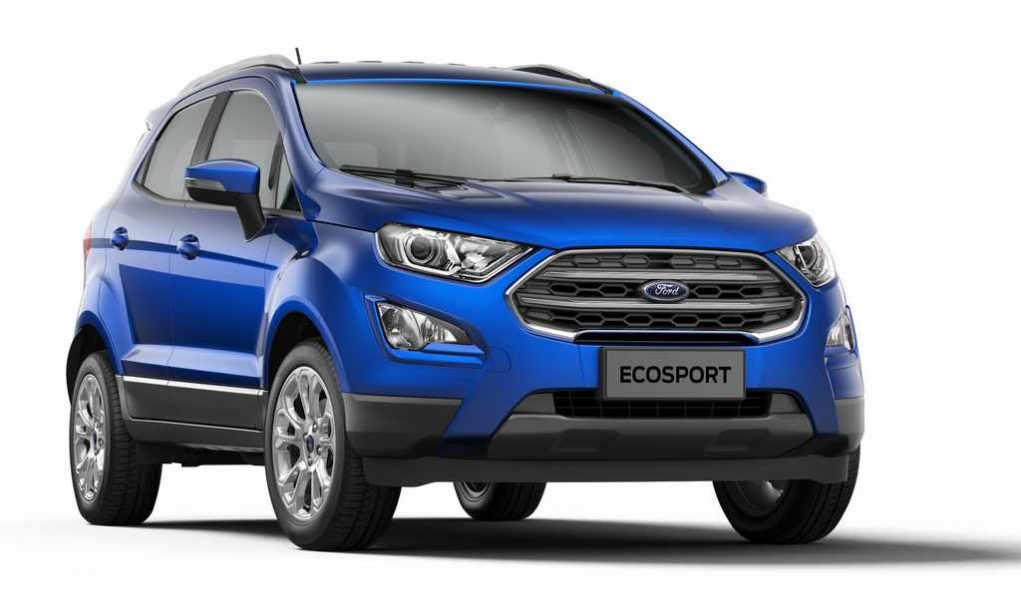 The interior of XUV300 is shared with SsangYong Tivoli as the top part is finished in black colour while the lower part gets a beige colour theme. The compact SUV gets a three-spoke steering wheel with aluminium finish also.

The meter console design is new as the company has given a big screen in the middle with speedometer and tachometer on either side. The MID in the middle can be customized and we can expect the quality of materials to be par among with competitors. 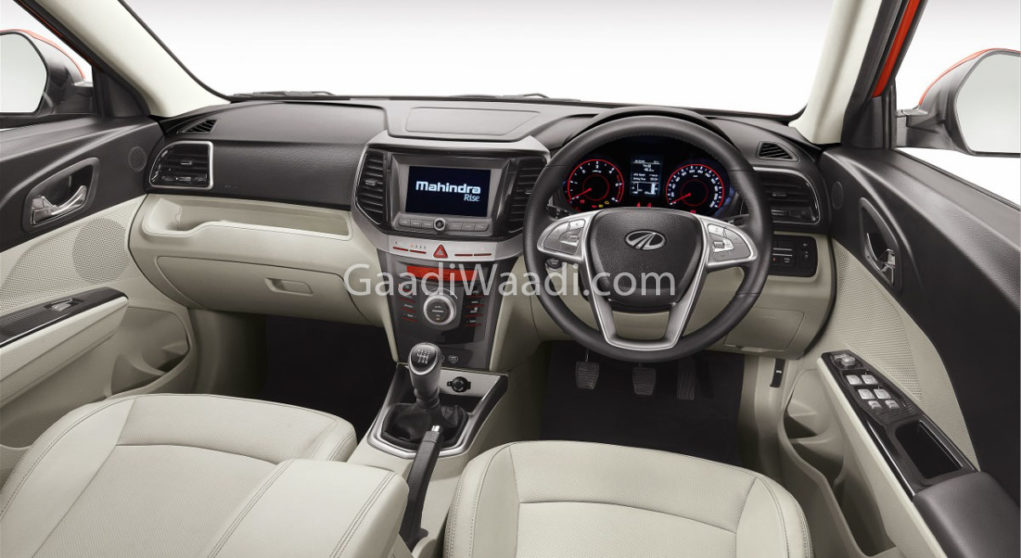 Ford EcoSport facelift model comes with revised interior design as the centre console gets a new touchscreen placed on the top of the dashboard while the controls for AC is retained from the old model. The instrument cluster is also new big dials and a new MID screen also. The quality of materials is generally good. 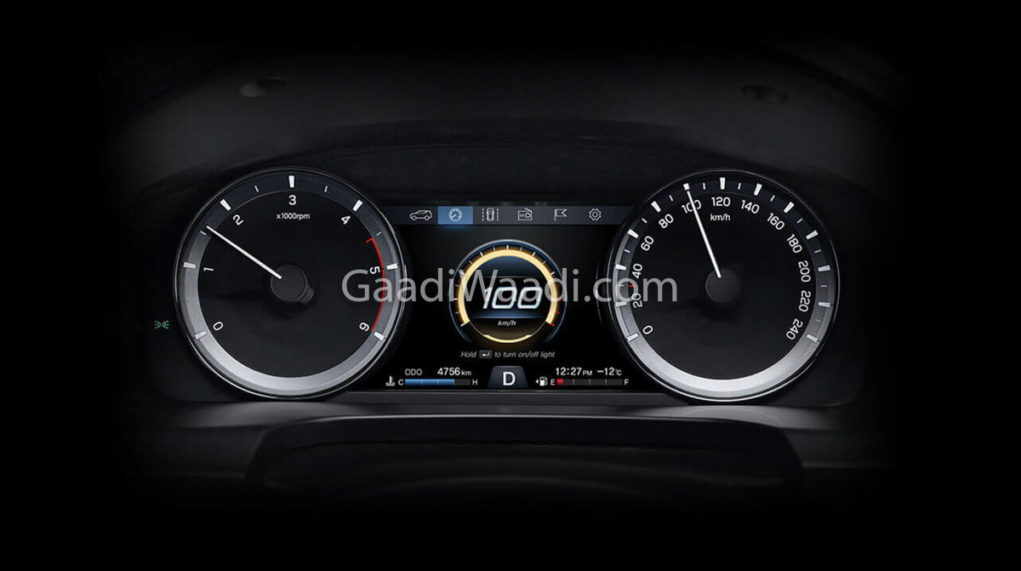 But the XUV300 comes with segment first dual-zone climate control, seven airbags instead of six on EcoSport and disc brakes on all four wheels. Both compact SUV comes with ABS with EBD as standard with seat belt alert and speed warning, which is standard on all new models. The XUV300 might also get rear AC vents as the company is yet to reveal rear.

Mahindra is offering two engine options with XUV300 as the petrol engine will be the 1.2 L turbocharged unit producing 130 PS of power and 160 NM of torque while the 1.5 L diesel engine comes from Marazzo and it puts out 123 PS and 300 Nm. The XUV300 comes with most the powerful diesel engine its class. The transmission options are expected to be 6-speed manual and AMT. 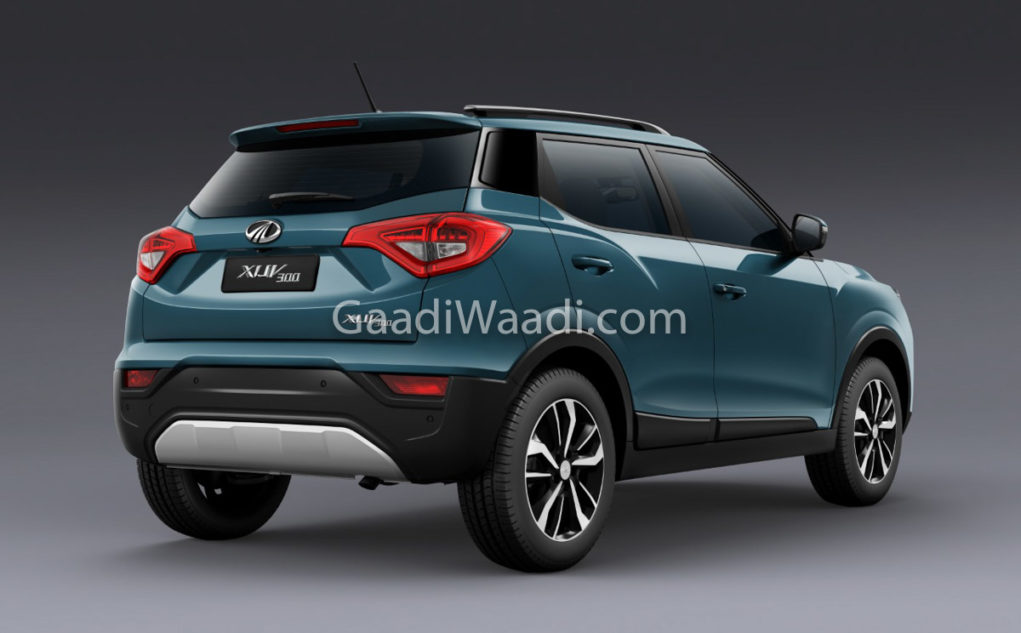 Mahindra is yet to officially announce the mileage figure but we can expect the petrol model to return 17 kmpl and 20 kmpl for the diesel engine. On the other hand, the EcoSport 1.5 L petrol manual return 16.86 kmpl and 14.8 kmpl for automatic. The 1.0 L EcoBoost engine returns 18.1 kmpl and the diesel at 23 kmpl.

The design of both models is attractive and gives the sense of an SUV but the XUV300 does look the more authentic in terms of styling. The sturdy appearance is going to be one of its biggest advantages and it certainly won us over in that department compared to EcoSport.

Both models are packed with lots of features but the XUV300 has advantage over EcoSport definitely as it comes with some segment-first features also. The XUV300 also offer more powerful engines and performance will better on the Mahindra. So far, the XUV300 gets our nod on paper but we will have to wait till price announcement and of course find out how good is it to drive to come to a conclusion.