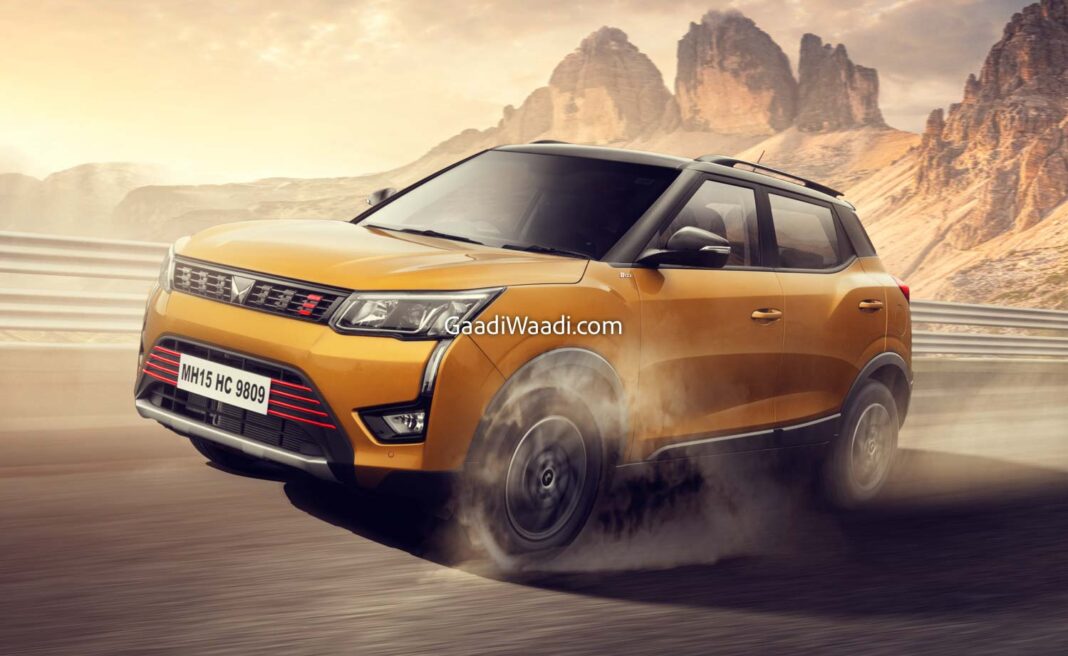 Mahindra & Mahindra has today announced the launch of the XUV300 TurboSport in the domestic market and is priced at Rs. 10.35 lakh for the W6 TGDi variant and it goes all the way up to Rs. 12.90 lakh for the top-spec W8(O) TGDi trim (both prices, ex-showroom). It is the first SUV to derive from an all-new 1.2-litre mStallion TGDi engine, paired only with a six-speed manual transmission.

The homegrown SUV manufacturer says the over-boost capability enables a momentary peak torque as high as 250 Nm. It has been made available in a total of four exterior colour schemes including three new dual-tone colours – Blazing Bronze with black roof top, Napoli Black with white roof top, Pearl White with black roof top and the Blazing Bronze is in a single-tone shade while the existing Pearl White and Napoli Black colours continue to be offered with this variant.

To differentiate itself from the regular variant, it features an enhanced exterior with the presence of red grille inserts and all-black ORVMs along with an all-black leatherette interior, chrome-finish pedals and dual-tone exteriors amongst other changes. The Mahindra XUV300 TurboSport is claimed to do zero to 60 kmph in just five seconds. 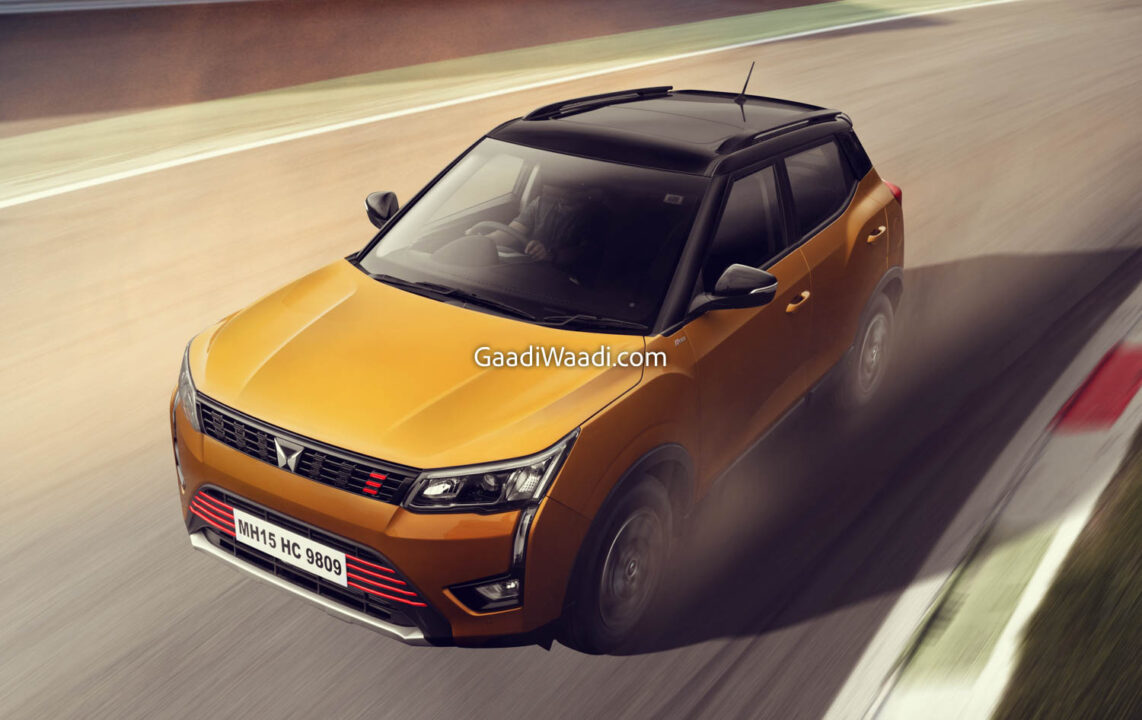 The performance is derived from a 1.2-litre TGDi turbocharged petrol engine developing a maximum power output of 130 PS at 5,000 rpm and 230 Nm of peak torque delivered between 1,500 and 3,750 rpm. It is said to be one of the fastest ICE SUVs for under Rs. 15 lakh alongside delivering high fuel efficiency according to the brand.

It has the widest cabin in its segment and the Global NCAP safety rating stands at five stars. Speaking on the new launch, R Velusamy, President of Automotive Technology and Product Development, Mahindra & Mahindra Ltd. said, “The new TurboSport™ series powered by the TGDi powertrain has been developed for the Thrillennials seeking the ultimate driving experience. The XUV300 TGDi has been engineered to offer an edge in performance, safety, comfort and style for customers looking for an adrenaline-packed SUV.” 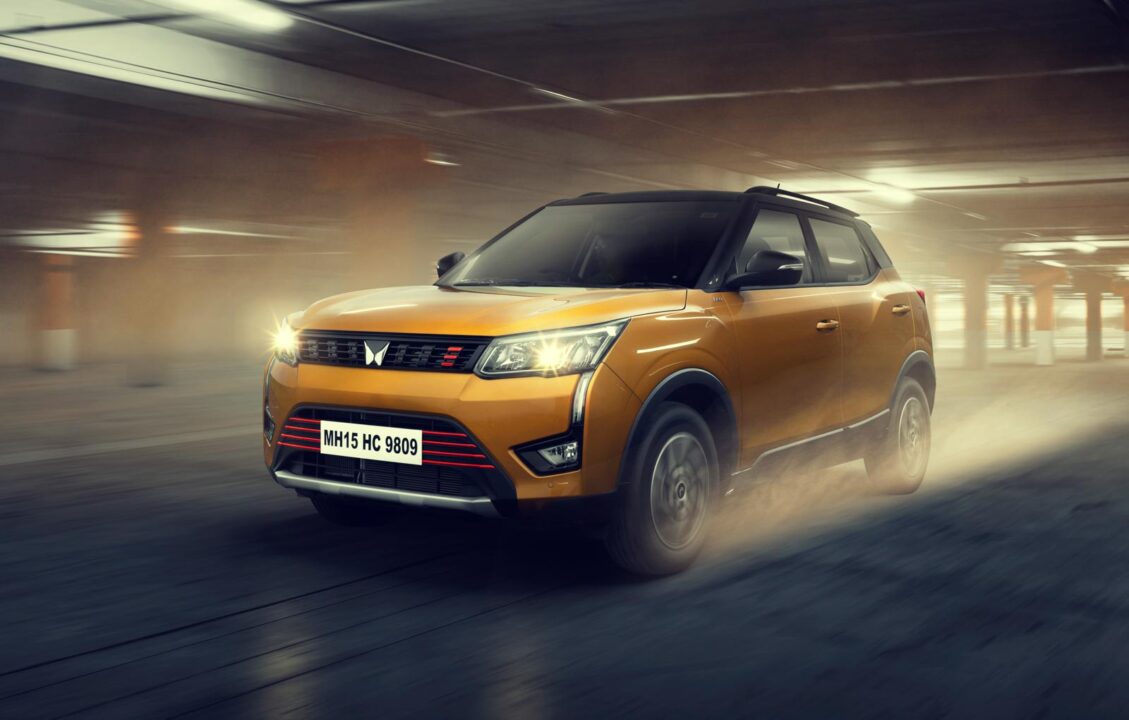 Available in W6, W8 and W8(O) Petrol Manual trims, the Mahindra XUV300 TGDi will be available for test drives, bookings and deliveries starting from October 10, 2022 across the country. Some of the highlighting features are disc brakes on all wheels, front parking sensors, six airbags, ESP with hill start assist, ABS, passenger airbag deactivation switch, ISOFIX seats, Corner Braking Control and so on.