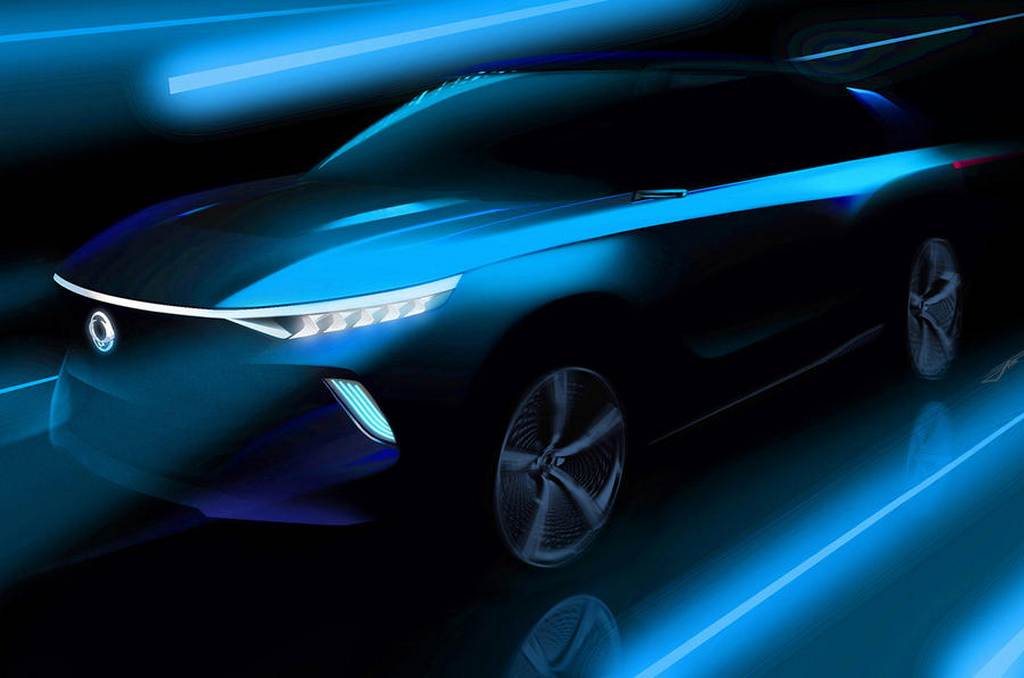 Mahindra XUV300 electric variant will be offered in two battery configurations; launch in the second half of next year

Mahindra & Mahindra introduced the feature-loaded XUV300 in the domestic market on Valentine’s Day for starting price of Rs. 7.90 lakh (ex-showroom, Mumbai). During the launch, Dr. Pawan Goenka confirmed that an electric variant of the XUV300 would be launched in the second half of next year.

The all-electric Mahindra XUV300 will be offered in two battery configurations and they are part of Mahindra Electric’s next generation EVs. He also stated that the battery pack capacity would be more than 21 kWh of what the e-Verito currently uses. We expect the lower capacity battery will be more accessible to the customers and the range-topping version will have higher range.

Mahindra has a distinctive presence in the burgeoning EV space with the likes of e2o and e-Vertio, and is proving its capabilities in the all-electric Formula E championship as it has endured a stunning start to the 2019 season with multiple podium finishes. Earlier speculations suggested that Mahindra could launch an electrified KUV100 as well down the line. 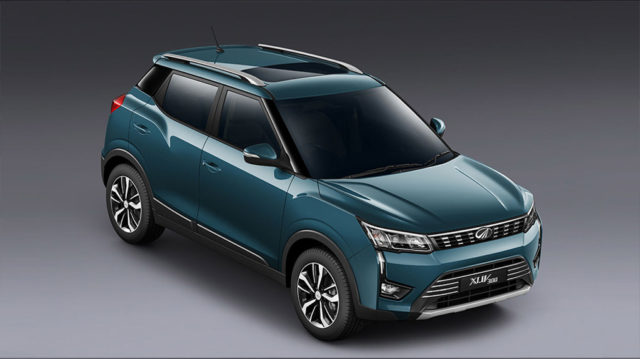 The XUV300 EV could premiere during the same time as the Korando EV. The 2020 Korando has its fourth generation version revealed just a few days ago ahead of Geneva Motor Show debut in early March. It is based on the updated X100 platform as the SsangYong Tivoli and positioned above it.

It is worth noting that the regular Mahindra XUV300 is also based on the X100 architecture and the learning as well as processes adapted in Korando EV, SsangYong first comprehensive e-SUV, will likely come in handy during electric XUV300’s development. The zero emission XUV300 could sit on the MESMA platform (Mahindra Electric Scalable Modular Architecture).

Previous rumours indicated that it could have claimed range of 250 km on a single charge with top speed at 150 kmph. Mahindra will update the existing styling of the XUV300 with blue decals and blue highlighting trims and unique badges to differentiate the EV from the regular variant.

Rest assured, it will be the first major push from the largest passenger UV maker in the country to grab huge attention in the electric vehicle space. Maruti Suzuki and Tata Motors will also be key companies in the gradual transitional phase towards electric mobility in the future.