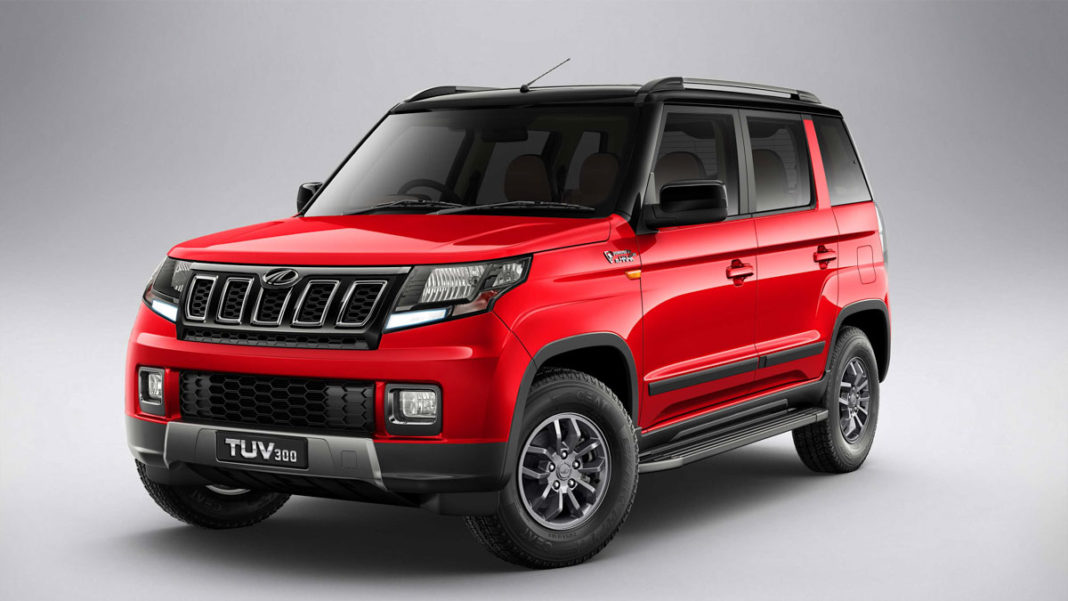 The launch of the Mahindra XUV300 AMT is imminent and is expected to happen in the coming days. The popularity of the XUV300 is growing and it already dislodged popular vehicles like Tata Nexon and Ford EcoSport from the sales chart.

Interestingly, the Mahindra XUV300 is not the brand’s first car in the growing segment. A long time back, Mahindra launched the Quanto, which was later re-launched as NuvoSport. Mahindra also introduced the solid-looking TUV300, which sells in decent numbers but is not as popular as the recently launched XUV300. 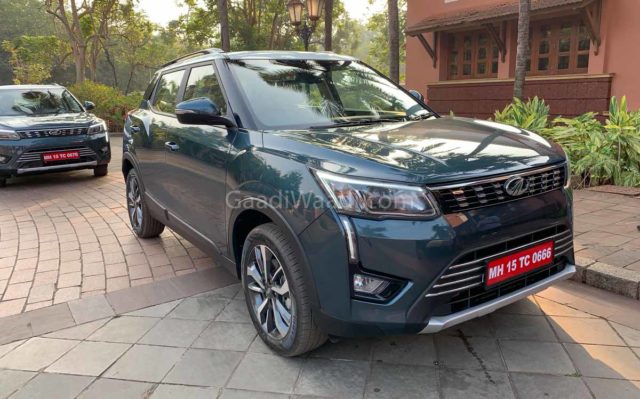 This may further push the sales of the Mahindra XUV300 AMT in the market when it is launched. The upcoming automatic version has already been spotted multiple times and has also reached a few dealerships in India. The AMT automatic transmission with the XUV300 is expected to be offered only with the diesel engine option.

However, Mahindra may just add the same AMT option to the petrol variant as well.
Mahindra XUV300 is powered by a 1.5-litre diesel engine that also powers the Mahindra Marazzo. However, in the XUV300, it produces lower power than the Marazzo. It provides a maximum of 115 bhp and 300 Nm. It gets a 6-speed manual transmission, and the AMT likely to be the 6-speed unit too.

The petrol engine powering the Mahindra XUV300 is a 1.2-litre turbocharged unit that produces a maximum power of 108 bhp and peak torque of 200 Nm. It also gets a 6-speed manual transmission.