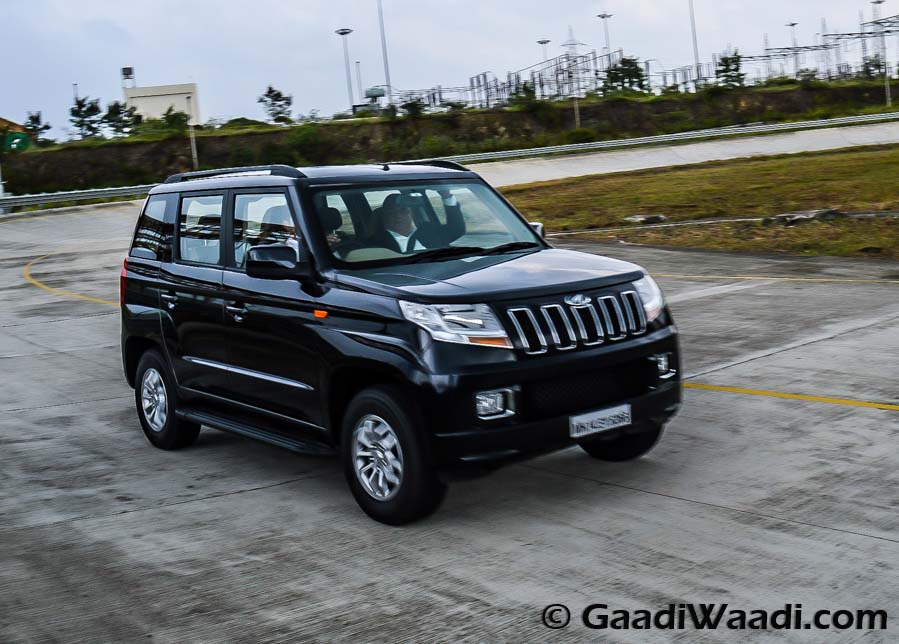 Automated Manual Transmissions(AMT) are making things way more easier and cheaper along with being competitive when it comes to putting a price tag on it. After Maruti and Tata, Mahindra too saw the potential in the AMT line up and first showcased it on the Quanto at the Auto Expo 2014. The Indian auto giant saw a good response for it and was quick to introduce an AMT unit on its new TUV300. The idea has paid off eventually.

The AMT gearbox is far more appreciated than the competitor’s offerings and Japanese slush and CVT gearboxes of the past. AMT is also gaining popularity thanks to competitive asking price for the TUV 300. 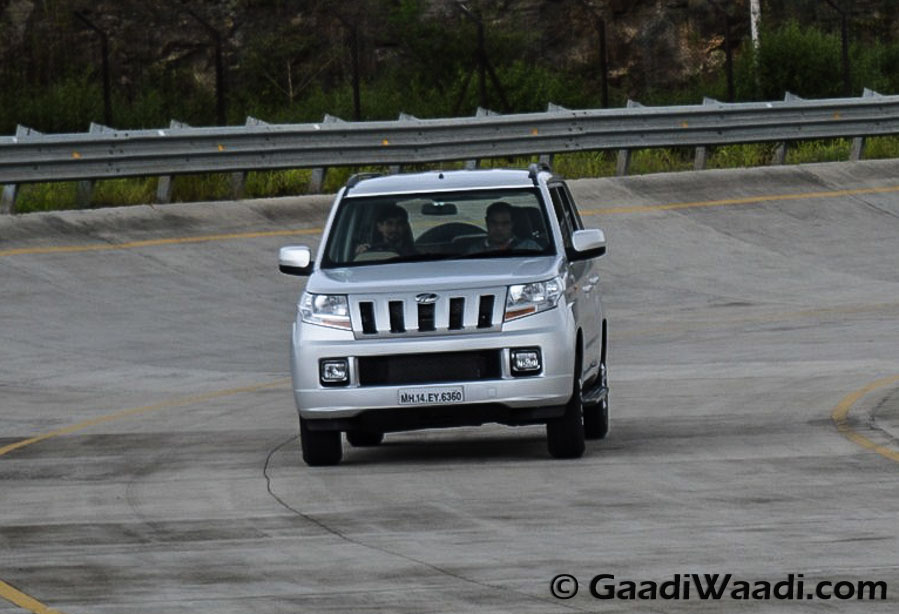 The TUV300 AMT is available on the higher trims as for now and hence the cost of variants such as T6+ and T8+ are Rs. 72,000 more expensive than the manual gearbox equipped variants.

Mahindra manufacture the AMT systems in-house with the help of an European company called Ricardo, who is famous for making sports seats and race spec equipment. If the Tata Zest was the first compact sedan to get an AMT, the TUV300 would the first compact SUV to get that technology fitted. Engine, despite sharing similarities on paper with the Quanto, has thoroughly been redefined and made more linear along with good refinement. 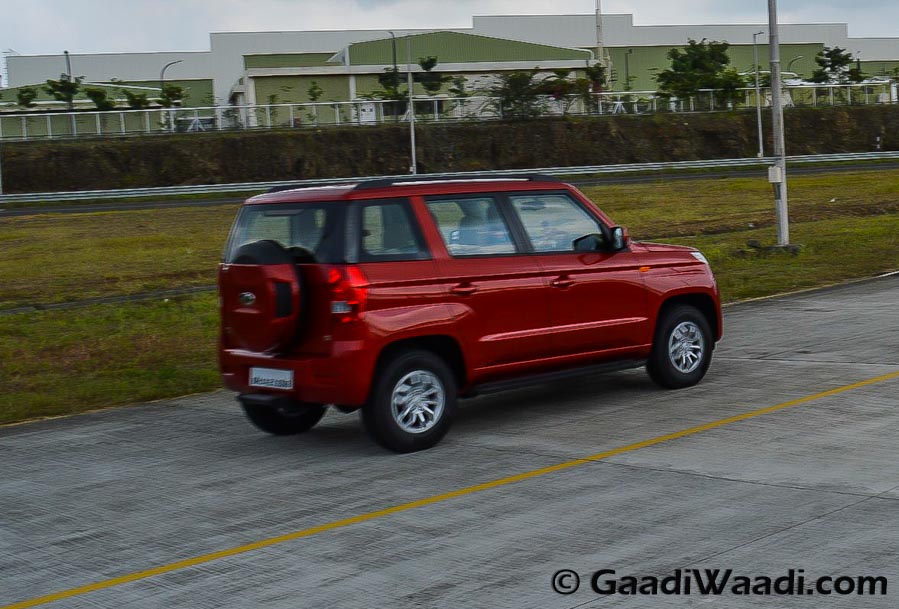 However, it is less on power. The 1.5-litre mHawk 80 diesel engine makes 81 BHP of power and 230 Nm of torque from its 3-cylinders. The TUV 300 has been praised for its superb and well made interiors which look like any other car from other manufacturers, as that’s how good it is over the past Mahindra vehicles. All the best TUV 300!