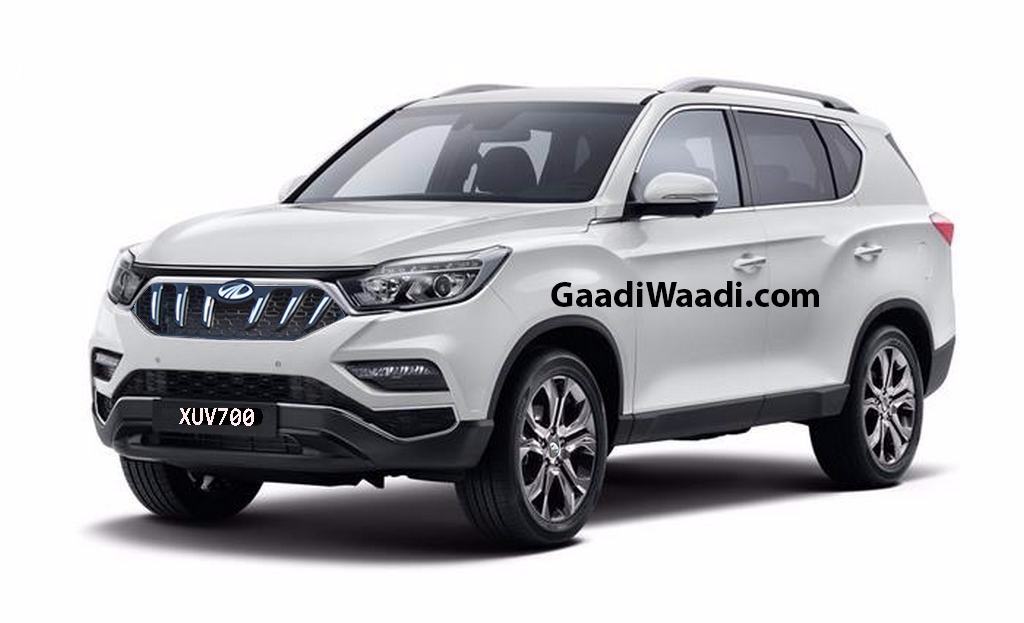 Mahindra will invest Rs. 5,000 crore for four SUVs; two of them will use a new global platform

Mahindra aims to further strengthen its grip in the Indian utility vehicle market with four new SUVs to be launched in near future. The homegrown automaker is ready to pump in Rs. 5,000 crore for the development of these four SUVs. Two of these SUVs will use an all-new global architecture.

To develop these fours SUVs Mahindra is working closely with its two subsidiaries SsangYong and Pininfarina. One of these fours SUVs is going to be the SsangYong Tivoli based five-seater SUV that is internally codenamed as S201 and would be christened as the Mahindra XUV300 upon launch. The other model is a seven-seater MPV targeting the Toyota Innova Crysta as its rival. This model is internally known as S321 and it would be dubbed as XUV700 upon arrival. 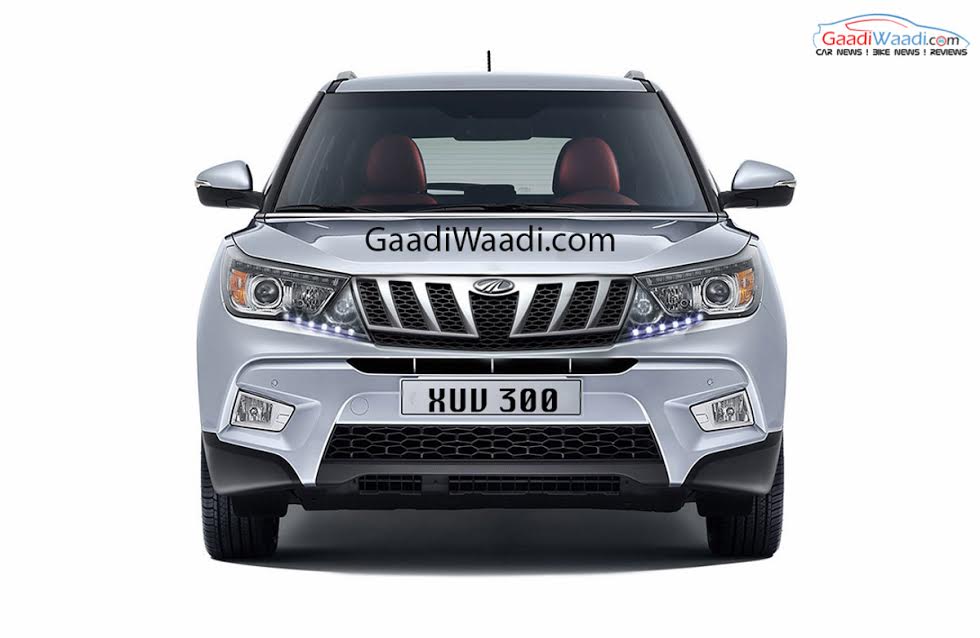 The Mahindra XUV700 will use the SsangYong Rexton’s platform. Mahindra says that one of these four models will be focusing on international markets as well alongside the domestic market. Mahindra has been known for being the strongest brand in highly competitive UV segment of Indian market. But recently different rival brands like Maruti Suzuki, Hyundai, Renault have been giving it tough competition. With these new utility vehicles, Mahindra hopes to firm its grip in the segment.

Apart from launching new models, Mahindra is also focusing on upgrading its existing cars and introducing new technologies, upmarket features. To lure the young buyers, Mahindra is all set to equip its upcoming cars with premium features. For instance, the automaker has already announced that all its future models will get touchscreen infotainment system with Apple CarPlay and Android Auto. 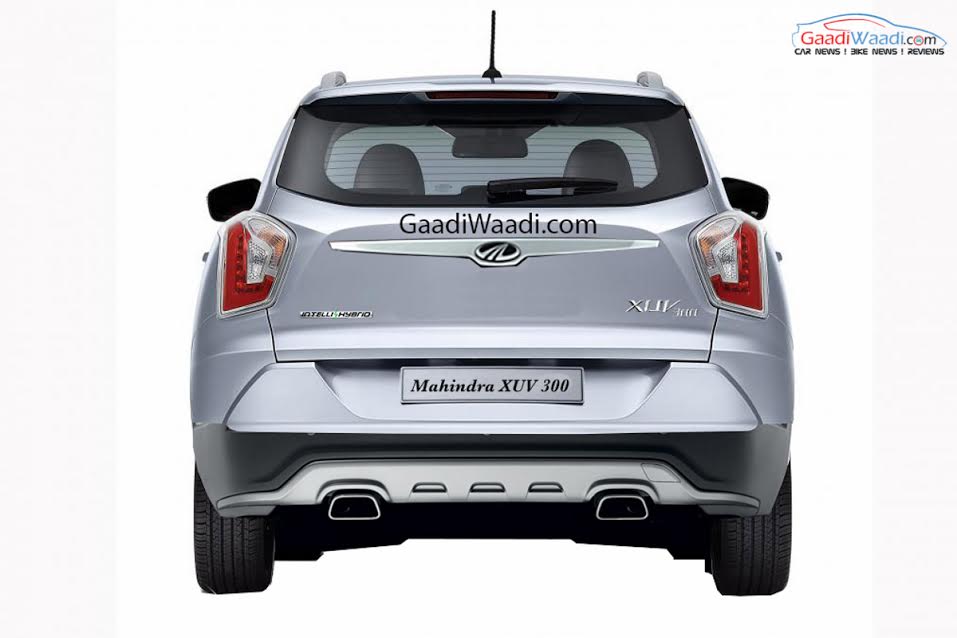 The automaker is also focusing on the USA market. It is already working on prototypes for the US government’s postal service. For this contract the brand is competing with tough rivals like AM General, VT Hackney, Karsan and Oshkosh Corporation. Testing for these prototypes will commence from September this year. If approved, Mahindra could bag a deal to make 1.8 lakh postal vehicles and it also aims to employ a large number of US based workers for the project.