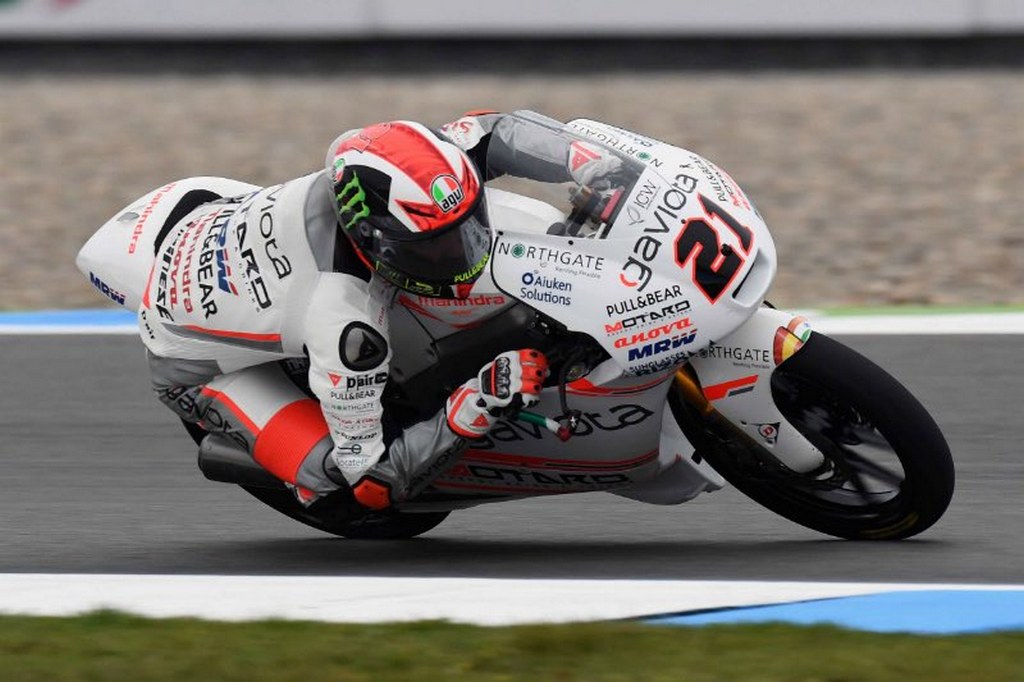 Mahindra have stated a few days back that this season would be their last in motorcycle racing. The Indian outfit announced exiting the Moto3 class following a shift of priorities towards electrified racing. It comes on the back of a brilliant maiden victory on the hands of Felix Rosenqvist in Formula E electric racing championship.

It was back in 2011, Mahindra broke through the racing scenes as a big assault was planned. Despite the hardships and near-misses, it took until 2016 for them to register a highly successful season as three race wins were bagged. However, they failed to follow it up as in 2017 they have not broken the points deadlock with more than half the calendar already been completed. 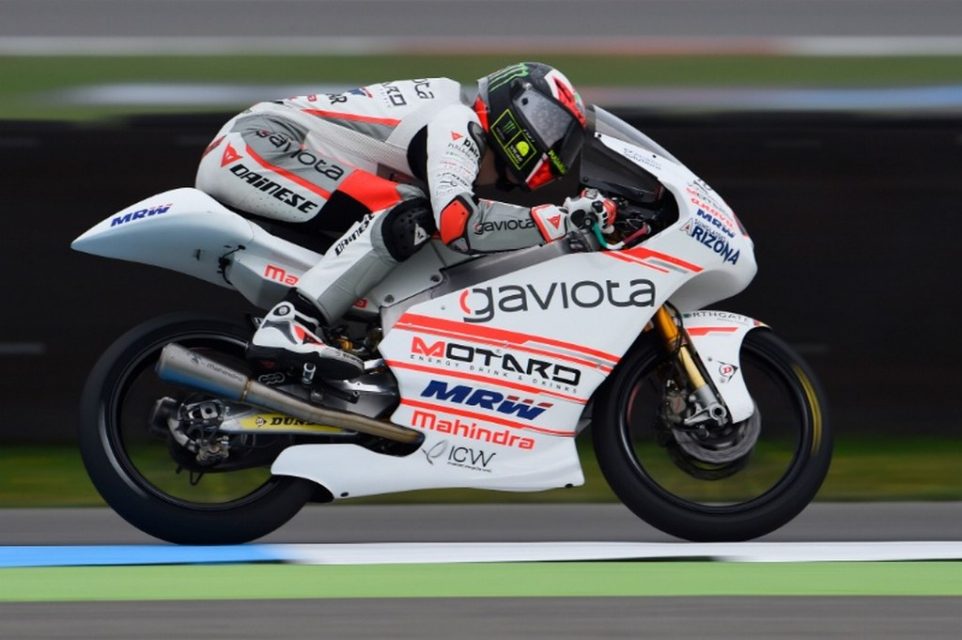 Mahindra Group believes that Formula E provides them with more international exposure and relevancy in terms of development in electric mobility. Mahindra’s first podium in Moto3 came courtesy of Miguel Oliveira two years after their debut which prompted them to expand operations into engine and bike supplying by 2015.

The rising star, Francesco Bagnaia, took the chequered flag at Assen last year before triumphing at Sepang while John McPhee rode to victory in Brno. With a staggering 13 podium to their credit, Mahindra’s journey in the top-tier MotoGP series was obviously the one to cheer about but as ever it’s always sad to see a manufacturer leave. 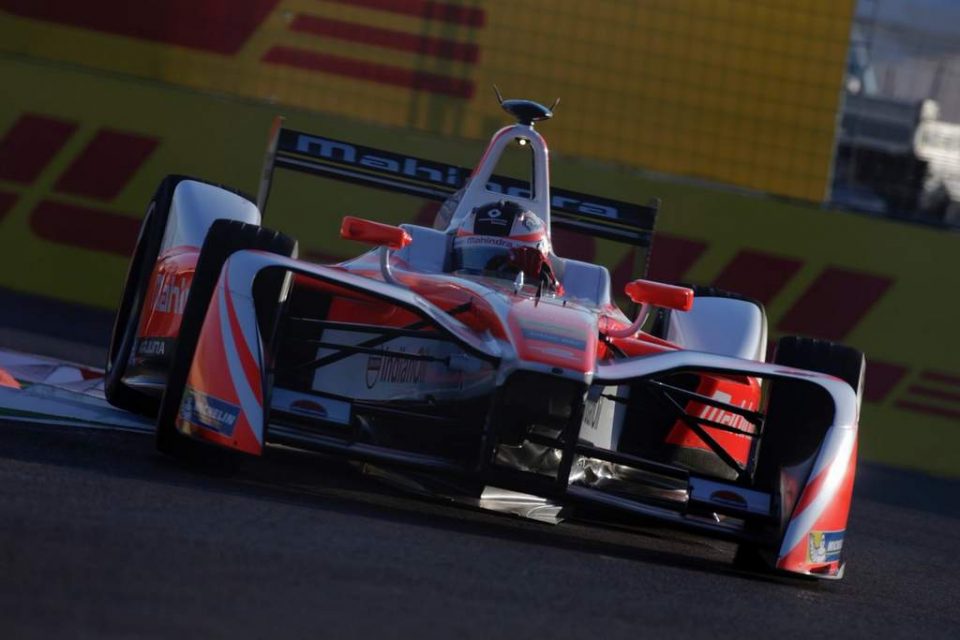 Mahindra’s Moto3 exit could come as a result of its dwindling sales in the domestic two-wheeler market but for the galore of MotoGP fans hoping to see a Grand Prix at our home soil, it is a heart-break. Amidst the announcement, Mahindra Racing is going strong in Formula E currently and has a season to cherish about already.
Image Source: Twitter