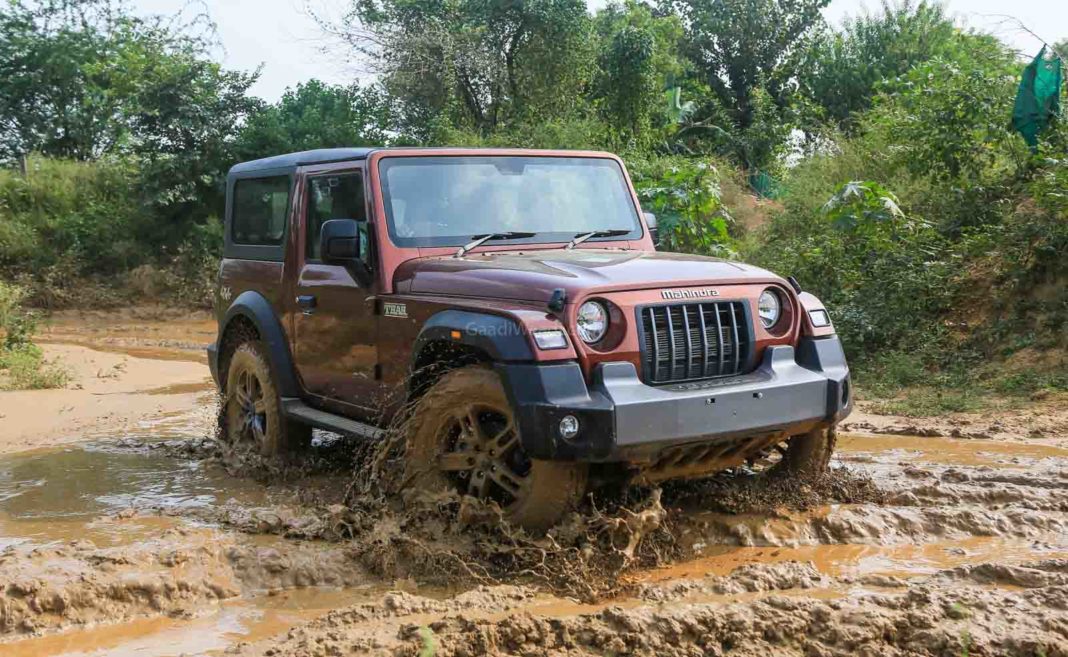 Mahindra & Mahindra introduced the second generation Thar on October 2 with a starting price of Rs. 9.80 lakh (ex-showroom). The off-roader has transformed itself into a lifestyle product in its new generation and it has been well received among customers due to a number of reasons. The Thar has been one of the finest launches of 2020 and Mahindra is certainly reaping the benefits of it.

The new Mahindra Thar is based on a new platform with increased dimensions, an evolutionary exterior and a brand new interior with more upmarket features. Moreover, the off-roading capability of the Thar has also been enhanced while its tarmac manners improved abundantly to appeal for a wider set of audience. With bookings soaring, Mahindra admitted that it did not expect this big a demand for the new model.

The reservations have already gone past the 20,000 mark within a month of its marker debut and the production has been ramped up by 50 per cent. Just in the final month of 2020, the Thar received more than 6,500 bookings reiterating its growing popularity. The homegrown UV specialist said that almost half of the demand is for the automatic equipped variants. 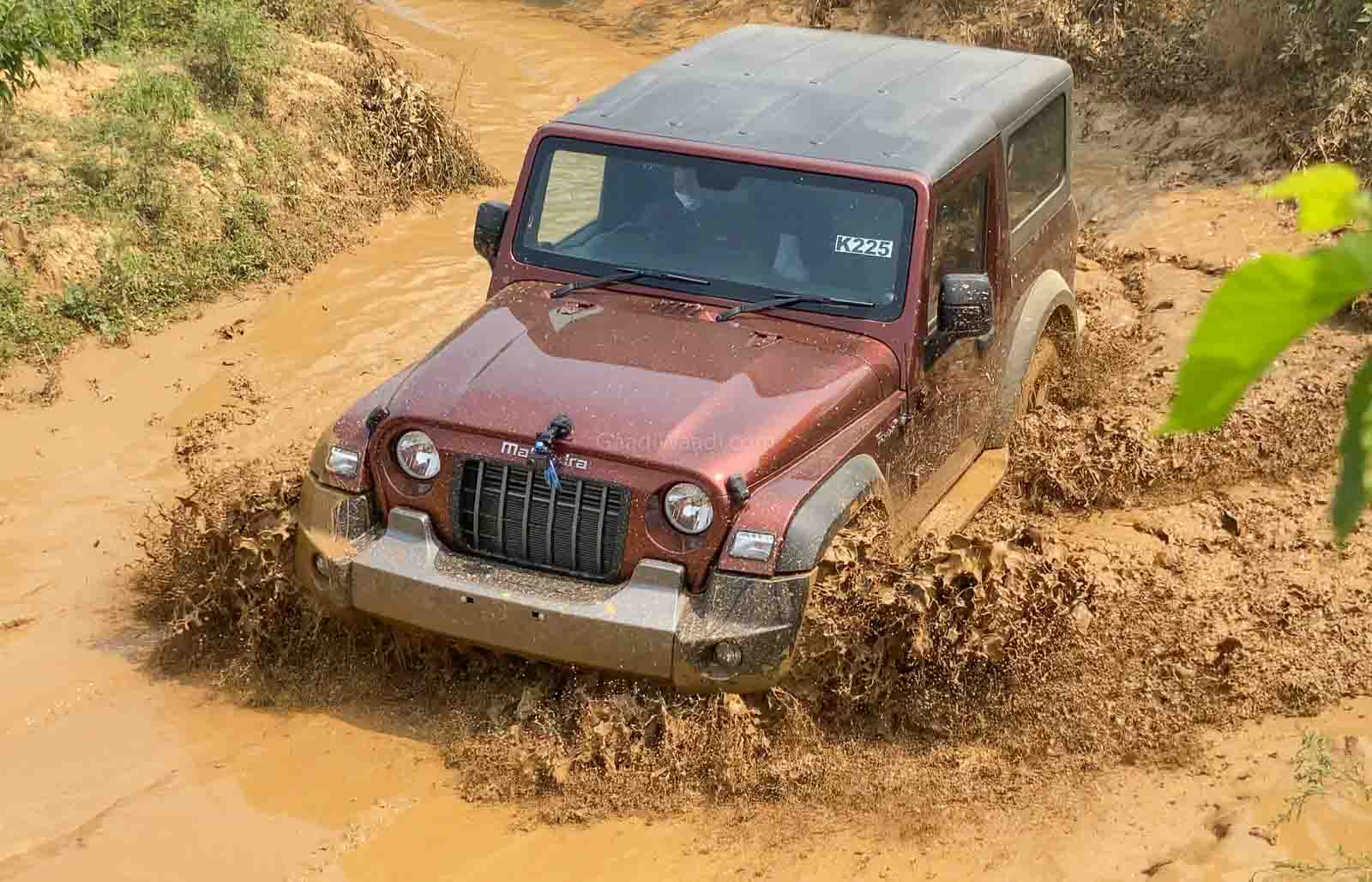 In December 2020, Mahindra dispatched a total of 16,182 units domestically with 3 per cent Year-on-Year growth as against 15,691 units during the same month the previous year. The new Mahindra Thar is offered with a 2.2-litre mHawk four-cylinder diesel and a new 2.0-litre mStallion four-cylinder direct-injected petrol engine with six-speed manual and six-speed torque converter automatic transmission options.

The former is good enough to generate a maximum power output of 132 bhp and 300 Nm of peak torque while the turbo gasoline mill kicks out 152 bhp and 300 Nm in the manual trim and 320 Nm in the automatic trim. A four-wheel-drive system is available as standard across the range. 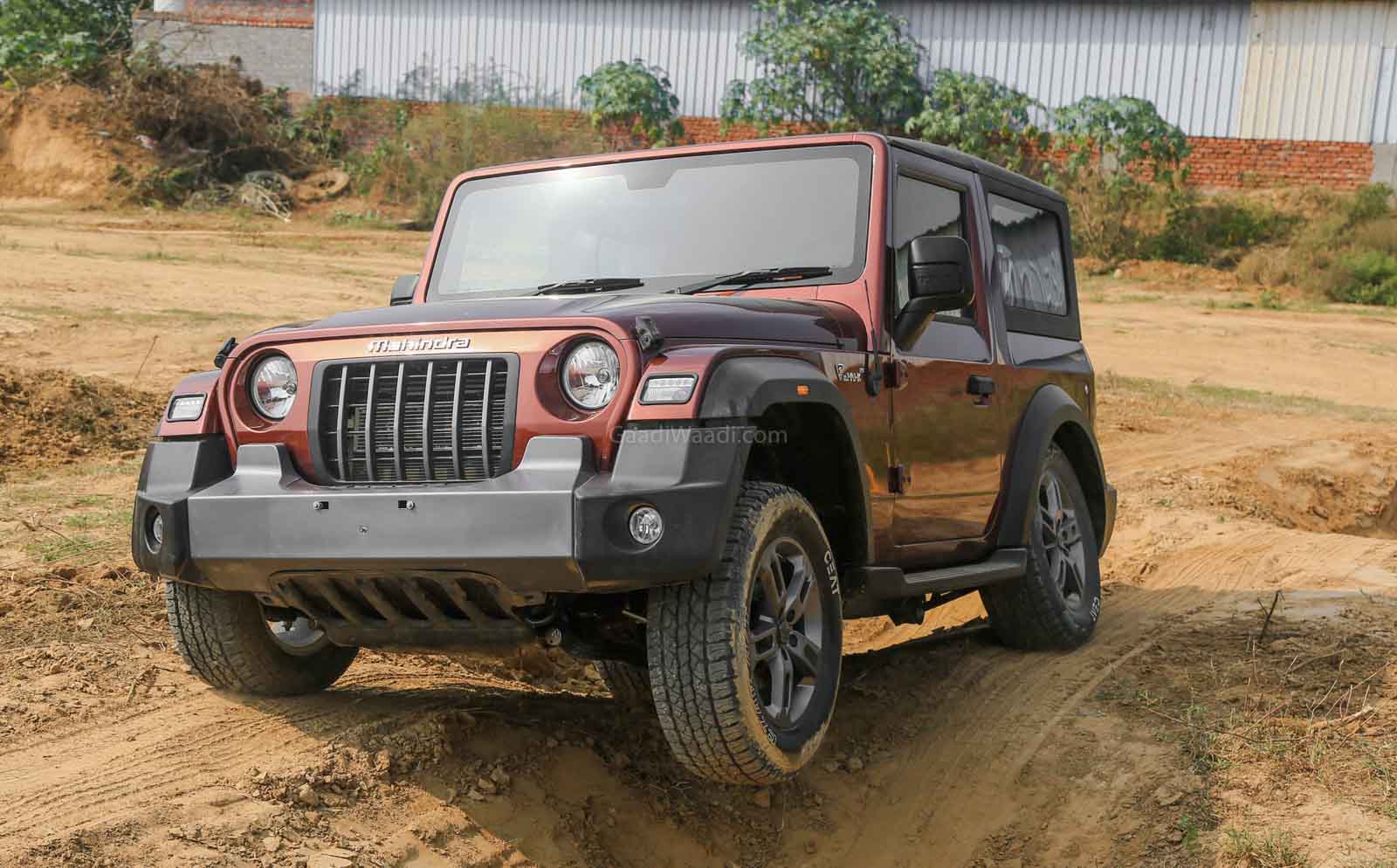 The new-gen Mahindra Thar was awarded four stars for adult occupant and child occupant protection tests by Global NCAP while meeting the side impact UN 95 regulation as well in the latest round of crash tests under #SaferCarsForIndia campaign.