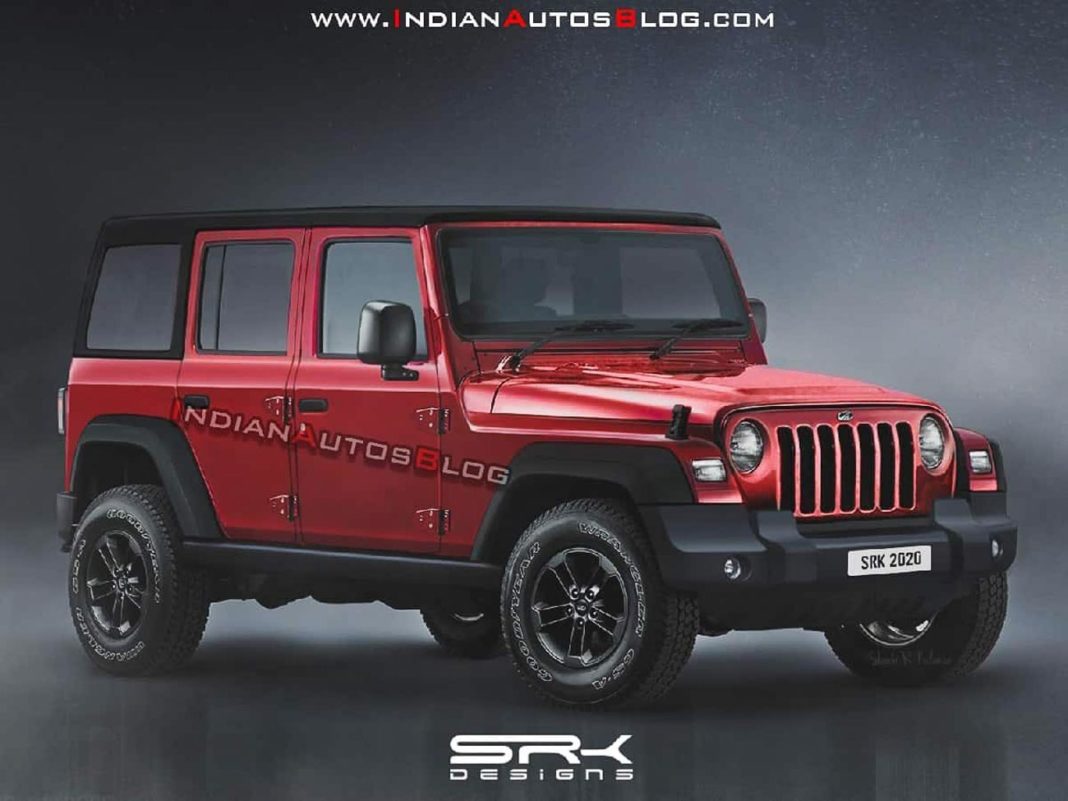 The new-gen Mahindra Thar is expected to be offered with 2.0-litre diesel and turbo-petrol powertrains, mated to a 6-speed MT along with an optional AT

Mahindra is working on bringing a generational update for the Thar this year, and the updated SUV has been spotted on test numerous times, albeit covered in camouflage. While the Thar has been offered in a two-door format until now, it will continue to do so in the upcoming avatar unlike the rendering showed here.

Shoeb R. Kalania of IAB has created this rendering of the 2020 Thar and we have included this to give a clear preview of the exterior changes. The rendered car also gets stylish black alloy wheels, while the rear wheel arches have been squared off, unlike the rounded units seen on the test mules of the upcoming 2020 Thar.

In terms of overall design, the new-gen Thar will retain its boxy and rugged appeal, but with the addition of modern touches both on the inside as well as the outside. 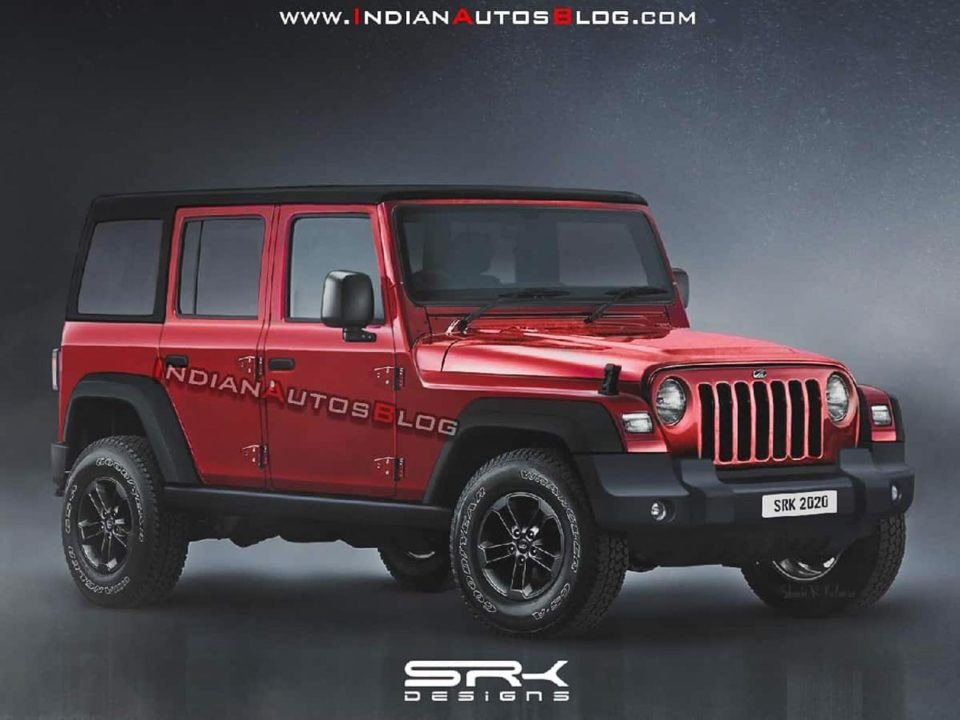 On the outside, the upcoming new Thar is expected to be equipped with LED DRLs up front, along with LED tail lamps, electrically adjustable outside rear-view mirrors, as well as alloy wheels. Inside the cabin, the Thar will likely be getting a touchscreen infotainment system with smartphone connectivity, a semi-digital instrument cluster, an automatic climate control, front-facing rear seats and so on.

The new-gen Thar will likely a 2.0-litre turbo diesel engine that generates around 140 PS power, along with a 2.0-litre turbocharged petrol engine making about 190 PS. The engines are expected to come mated to a 6-speed manual transmission, while an optional automatic gearbox will also be offered for the first time with the SUV in diesel specification.