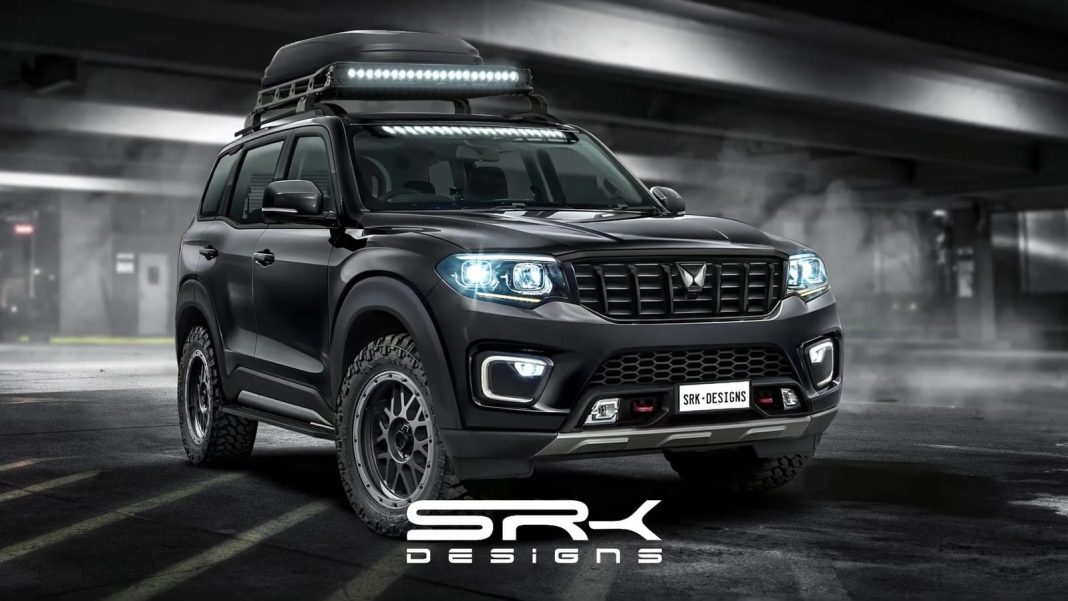 Check out this unofficial rendering of the upcoming Mahindra Scorpio-N, digitally imagined in a special off-road avatar

Mahindra & Mahindra will launch the next-generation Scorpio in India on 27 June. The new model will be named ‘Scorpio-N’, and will have plenty of changes over the current version. The exterior design of the new SUV looks more mature than before, and the dimensions are expected to be larger than before.

Thanks to spy pictures, we also know that the upcoming Mahindra Scorpio-N will get a completely restyled cabin, and the manufacturer has stated that the SUV will have plenty of advanced tech on offer as well. The anticipation for the new Scorpio-N is quite high, and even before its arrival, people are wondering if it will get any special edition variants!

The black plastic claddings on the wheelarches have been thickened. All the chrome parts on the SUV – including the front grille, door handles, and the window sills – now sport a piano black finish, and even the roof rails have been blacked out. Also, the SUV has been given a gloss black paint job, as the name suggests.

A roof rack (with a top box) has also been added here, with an LED auxiliary light bar at the front. Overall, this digitally-created model – Mahindra Scorpio-N Black Edition – looks great, and it showcases the customisation potential of the SUV if a hardcore off-road enthusiast with deep pockets gets their hands on it. 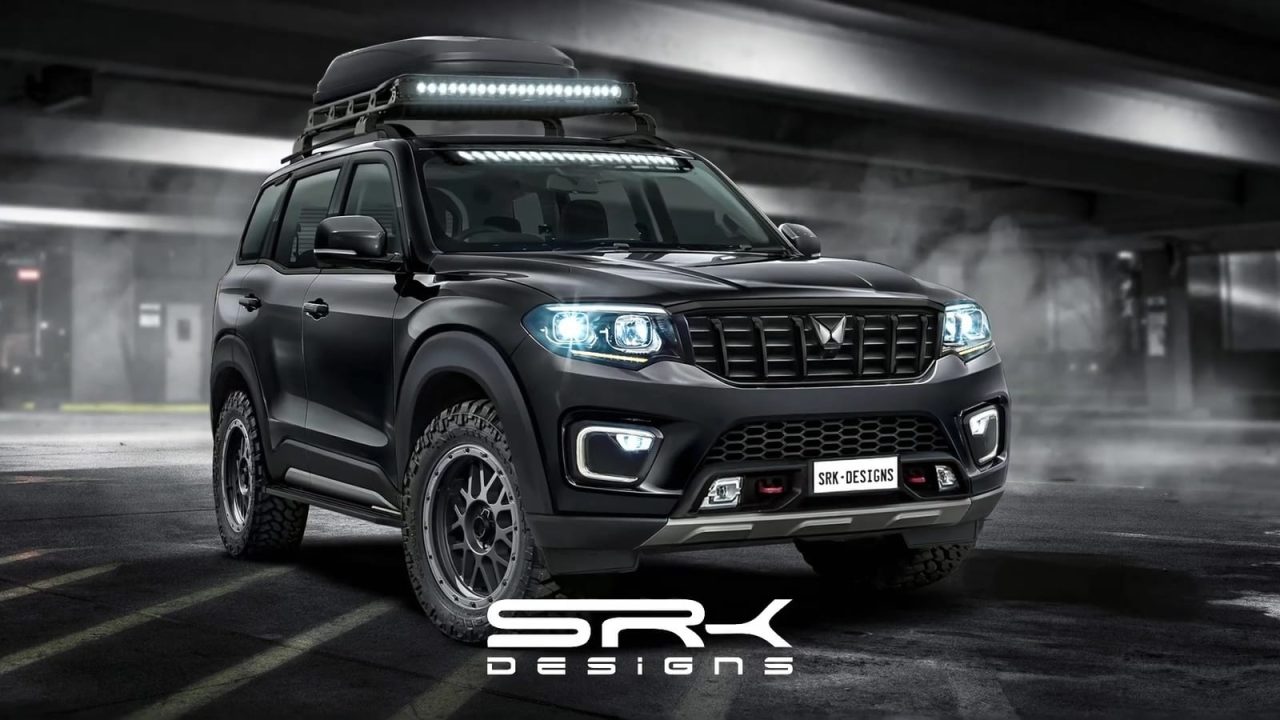 It should be noted that Mahindra Scorpio-N will be offered with a 4×4 drivetrain option, likely with both the petrol and diesel engines. The SUV will continue to be based on a ladder-frame architecture, and thus, it will be significantly more rugged than its rivals like Hyundai Alcazar, Tata Safari, MG Hector Plus, and even Mahindra XUV700.