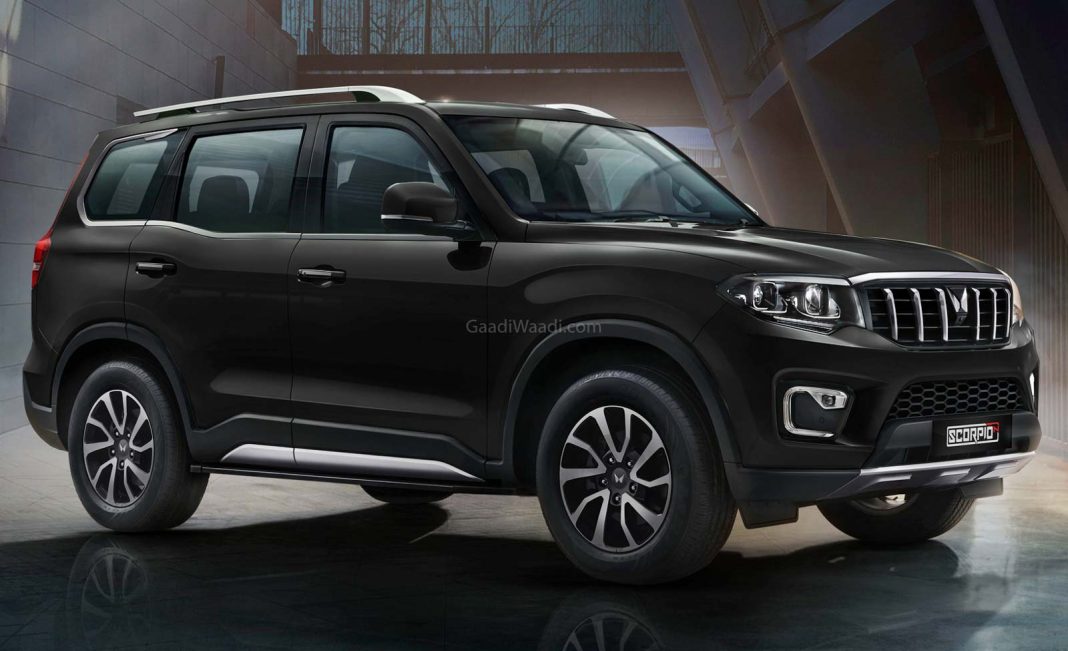 Mahindra Scorpio N will be launched in India on June 27, 2022 and it will be offered in an extensive range with 2WD and 4WD options

Mahindra & Mahindra is gearing up to launch the Scorpio N in the domestic market on June 27, 2022 and ahead of its debut, all the details of the SUV have been leaked online. The SUV will be offered in six- and seven-seater configurations and it will be available in a total of 13 petrol trims across Z2, Z4, Z6 and Z8 grades – 7 manual and 7 AT trims.

The petrol-spec Mahindra Scorpio N will be powered by a 2.0-litre four-cylinder turbo mStallion engine developing a maximum power output of 202 hp in a similar fashion to the XUV700. The powertrain will be linked with a six-speed MT or a six-speed AT but no AWD configuration will be retailed. As for the diesel version, Z2, Z4, Z6, Z8 and Z8L will be the variant choices.

It will be equipped with a 2.2-litre four-cylinder mHawk diesel engine kicking out 130 hp in the base variant while the range-topping trims will gain Zip, Zap and Zoom ride modes. The Zip mode enables a power output of 138 hp while the other two modes are more powerful by 37 hp. Unlike the petrol, the oil-burner will be available in two-wheel and four-wheel drive layouts.

The diesel mill will be connected to a six-speed MT or a six-speed torque converter AT. Compared to the existing model, which will continue to be on sale as Scorpio Classic, the new-gen Scorpio N is based on a new ladder-frame chassis and it has bigger proportions than some of its rivals. It has an overall length of 4,662 mm, width of 1,917 mm and height of 1,857 mm with a wheelbase length of 2,750 mm. 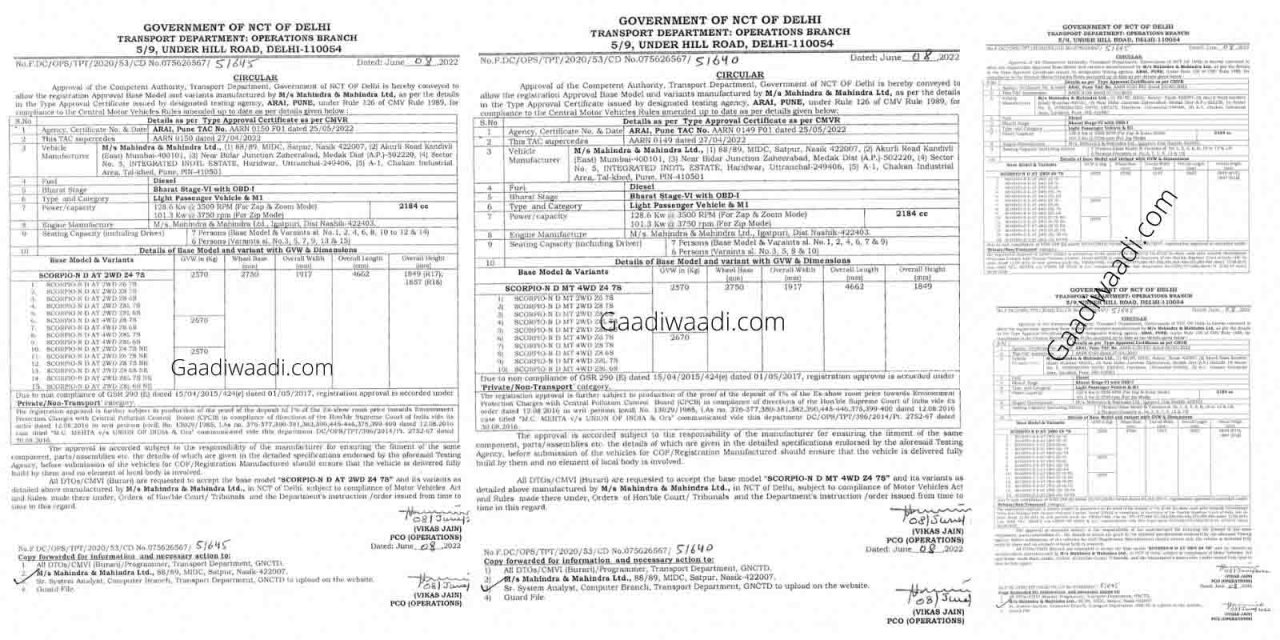 The Scorpio Classic will be sold across four variants with a single engine and transmission option – a 2.2-litre diesel generating 132 hp. The Scorpio N has a gross vehicle weight of 2,510 kg and the diesel version will be presented in a total of 23 variants (13 MT and 10 AT) giving the SUV an extensive range for the customers to choose from. 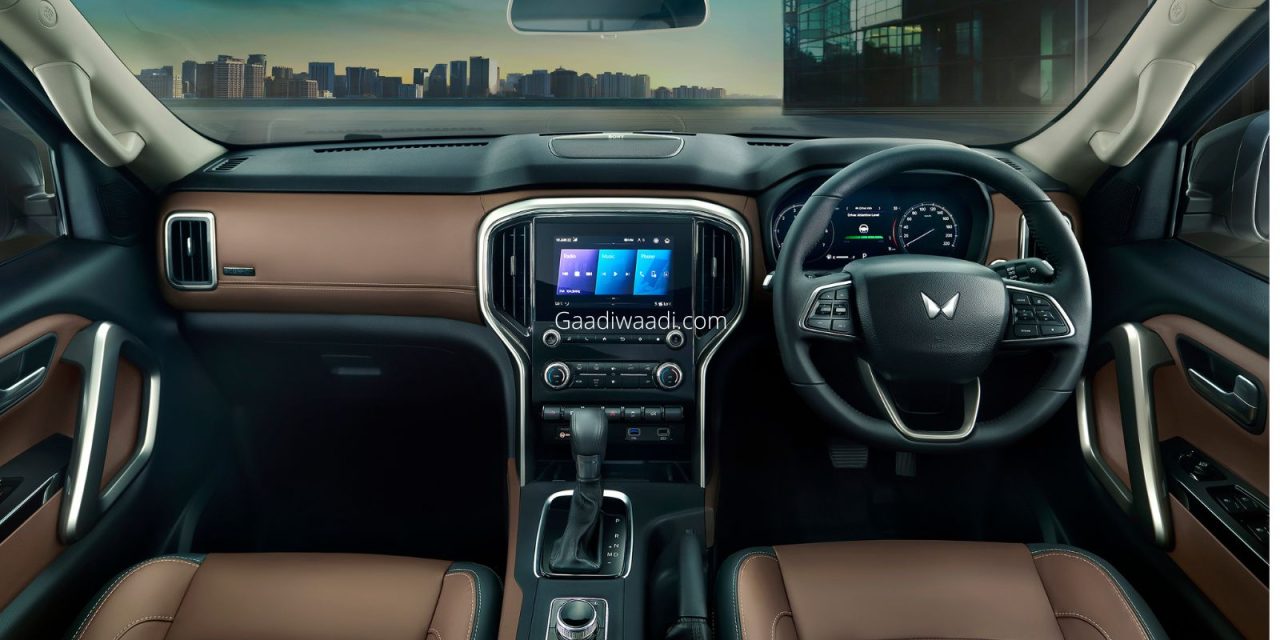 The 4WD Scorpio N diesel will only be available from Z4 trim onwards. Besides the part-time 4Xplor system, the thoroughly redesigned SUV will also offer terrain modes namely Mud, Sand, Grass and Snow as the traction level varies. The upcoming SUV will also be packed with features including a touchscreen with AdrenoX connectivity, Sony 3D surround sound, a digital cluster, auto climate control and a host of safety features including six airbags, HDA, HHC, TC, etc.