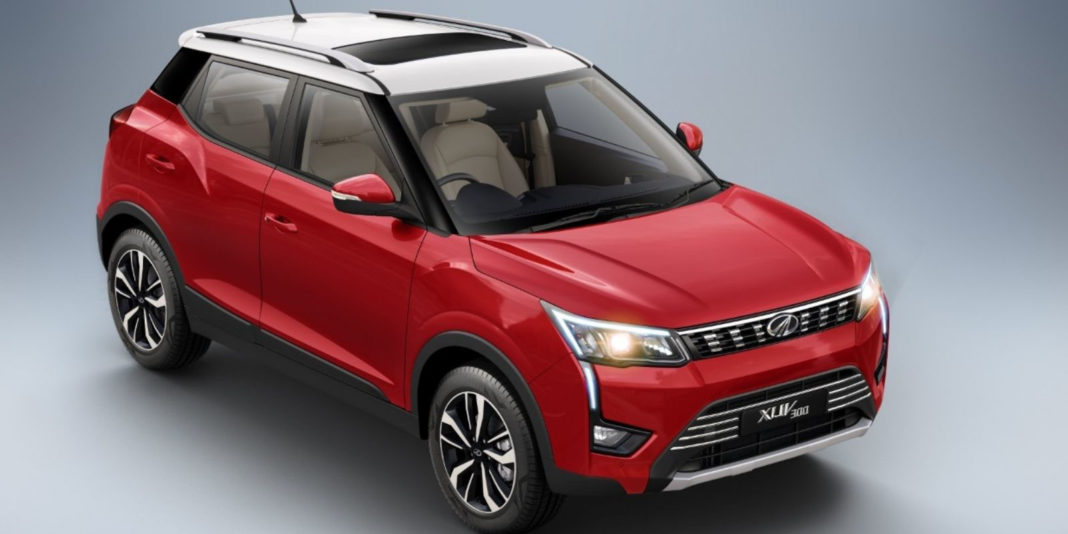 Mahindra recorded 40.7 per cent domestic sales growth in February 2021 as 15,391 units were sold against 10,938 units during the same period last year

The homegrown UV specialist finished in the fifth position in the overall manufacturers’ charts for the month of February 2021 as Maruti Suzuki led the way from Hyundai, Tata and Kia. Mahindra slotted in at fifth closely behind Kia and garnered a market share of around 5 per cent. The Bolero and Scorpio have long stayed as the brand’s top sellers in the domestic markets.

The XUV300 compact SUV attributes to a major chunk of the company’s sales volumes as well. Mahindra is expected to launch the next generation XUV500 and Scorpio over the course of this year. With the semiconductor shortage, most of the brands are enduring production constraints and Mahindra will reportedly introduce the second-gen XUV500 in the later parts of this CY. 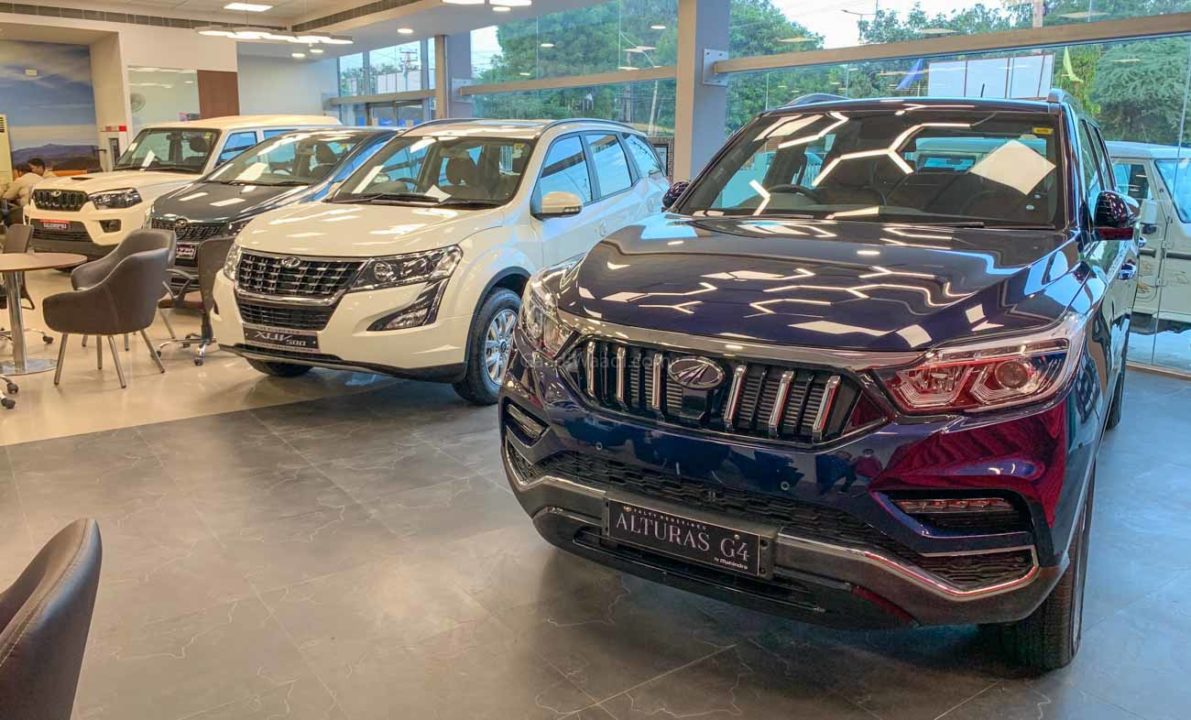 The next-gen Mahindra XUV500 has already been spotted testing a number of times on public roads and it will have a redesigned exterior. With a more prominent grille section, sleeker headlamps and DRLs, it will boast of updated bumper up front and rear and the rear end is also subjected to a thorough revision. However, the most significant of the changes can be found inside the cabin.

The all-new interior comprises a twin-screen layout as in luxury cars (one for the touchscreen infotainment system and the other for instrumentation). With less use of physical buttons and incorporating high-quality material finish, Mahindra appears to take the notch up higher in the premium SUV space. It will be powered by a 2.2-litre diesel and a new 2.0-litre petrol engine.

Just as the XUV500, the next-gen Scorpio is also undergoing road tests and both will likely help in strengthening the brand’s SUV portfolio. The electrified version of the XUV300 is said to be in the works as well.