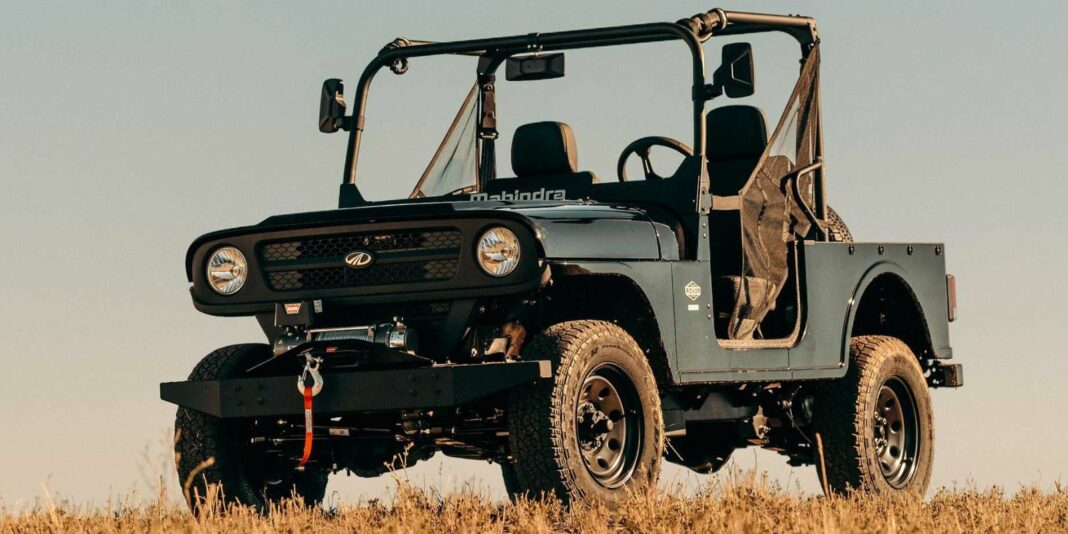 Mahindra Roxor is based on the first generation Thar’s platform and is powered by a 2.5-litre m2DiCR turbo diesel engine

A few months after it was spied in India, more pictures of the Mahindra Roxor off-road vehicle have come up suggesting that it could be considered for a local launch. Developed specifically for the United States market by Mahindra Automotive North America (MANA), the Mahindra Roxor’s journey has not been smooth sailing as it was involved in a court battle with FCA over its design.

Back in 2019, Mahindra was ordered to have infringed on Jeep’s design and the frontal design had to be modified as the vertical grille slats were removed for a new design. A while later, the United States International Trade Commission prevented the sales of the Roxor in the US before the revised model with a different design was launched.

Last year, the facelifted Mahindra Roxor was introduced with cosmetic changes. A few months ago, the sixth US Circuit Court of Appeals said a previous court was wrong in its reasoning for not blocking the retail sale of the updated Roxor after 2020 as it still has a square body and rounded bonnet while lacking doors. In addition, it also has a short wheelbase resembling the old CJ. 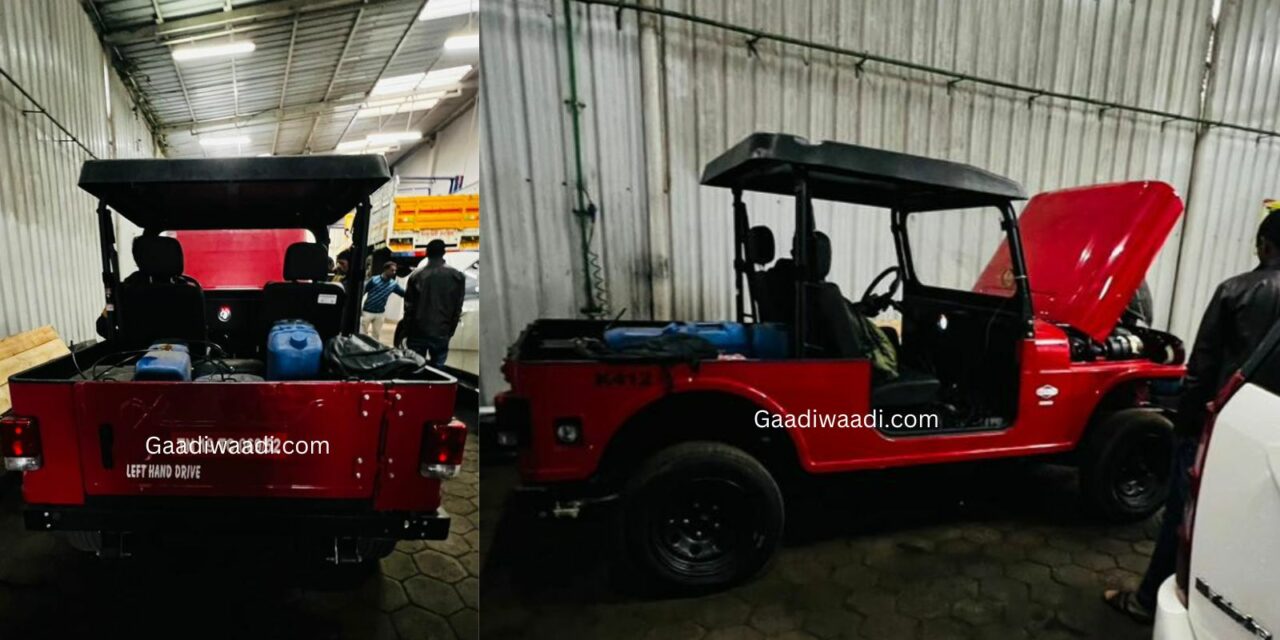 While the court battle with FCA rages on in the US, Mahindra has another off-road focussed SUV in the works for India as the five-door Thar has been spotted testing multiple times ahead of its potential debut sometime later next year. Back to the Roxor, it is based on the same platform as the first generation Thar and is equipped with the old 2.5-litre m2DiCR turbo diesel engine.

The powertrain produces a maximum power output of 61 bhp at 3,200 rpm and 195 Nm of peak torque delivered between 1,400 and 2,200 rpm. It is linked with a five-speed manual transmission sending power to all four wheels as standard with a two-speed transfer case.

The Roxor has a top speed of 88 kmph in the United States. It can be had as an open cab for the base variant and the All-Weather model with an enclosed cabin.