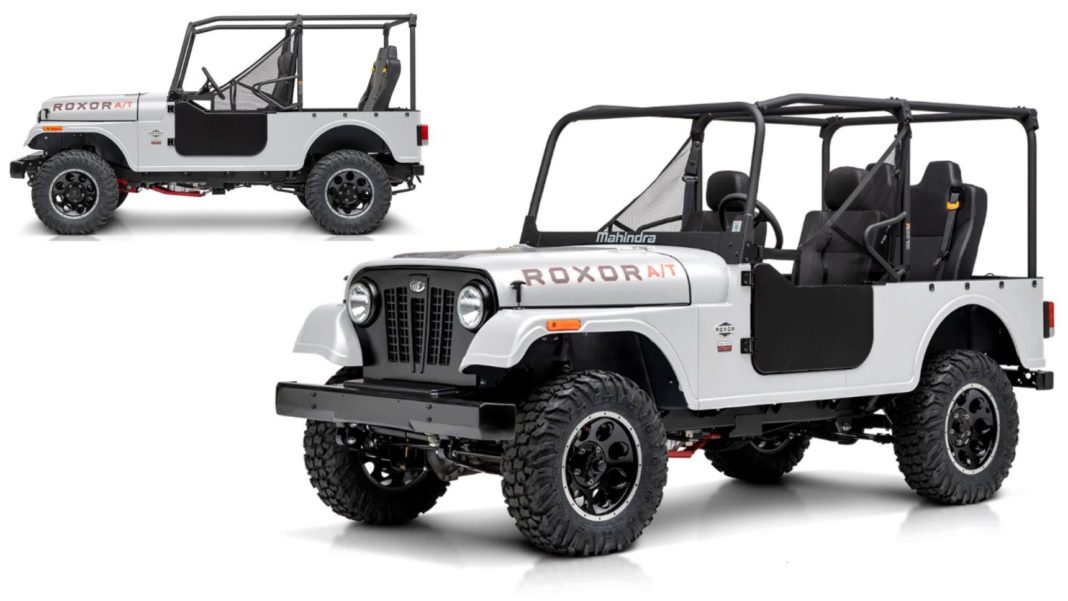 The Mahindra Roxor ATV made for the States garnered a lot of attention all because of wrong reasons last year. A case was filed against Mahindra for lifting design of the Roxor. Controversy aside, the Roxor di prove its mettle for off-roading activities and is constantly attracting a lot of new buyers thanks to its affordable price tag.

While the Mahindra Roxor isn’t street legal, the Indian manufacturer has added more appeal for the western audience by adding a six-speed automatic transmission in the ATV. Saying “We shift you not,” Mahindra says the gearbox will learn your driving patterns and deliver “consistent performance regardless of the conditions you’re driving [in].”

However, Mahindra is charging an additional $3000 (Rs 2.1 Lakh) over the standard manual model, increasing the vehicle cost to $18,999. Mahindra is also offering a limited edition Roxor A/T priced even higher from $19,599. The model is launched to promote the new gearbox and features a black matte grille, an extended roll bar and “Roxor A/T” logos on the hood. 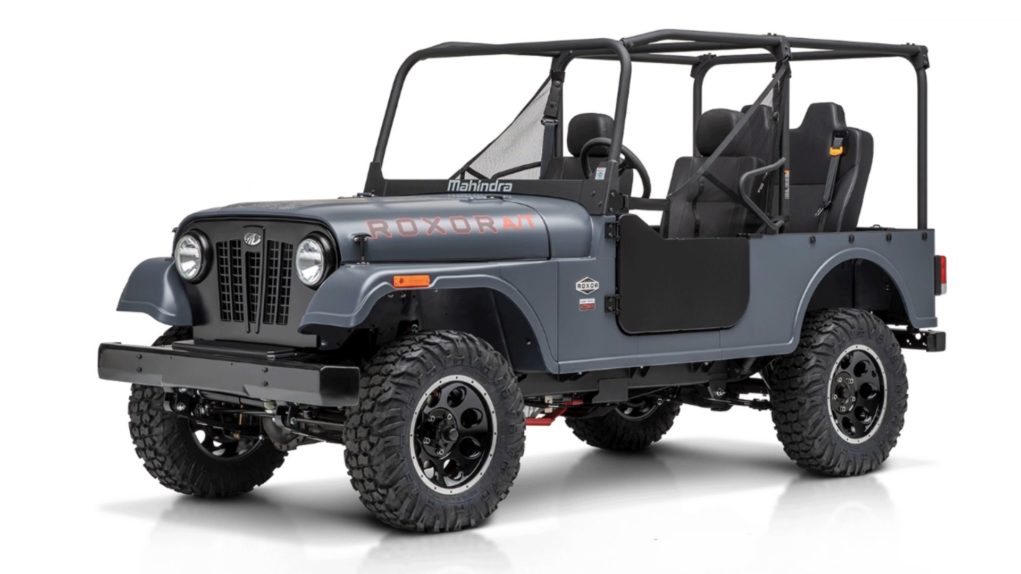 If the Indian market is to be considered, that’s a huge markup as an automatic gearbox is usually priced Rs 1 Lakh above the respective manual model. Even in the U.S. the Jeep Wrangler’s optional eight-speed automatic costs $2,000.

The Mahindra Roxor does not come with a windshield, roof and doors along with mirrors, a rear seat, a heater and a spare tyre. All of these items are optional and can be purchased at an additional cost, increasing the price of Roxor A/T to nearly $23,000 (Rs 16 Lakh). 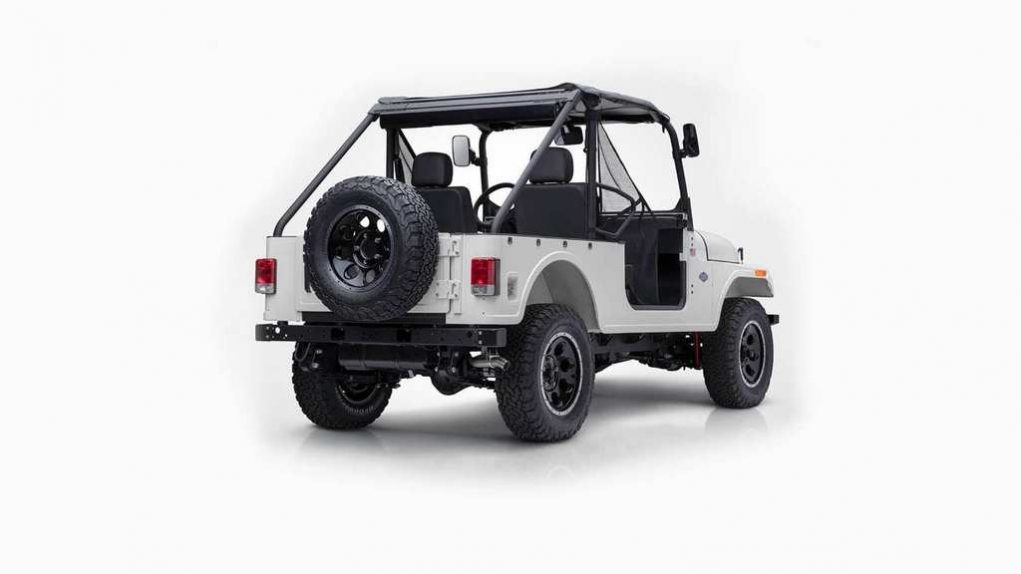 In terms of performance, the A/T, like the standard model, gets a 2.5-litre diesel engine that produces 62 hp and 195 Nm of torque. The Roxor also gets a standard four-wheel drive system and does a top speed of only 89 kmph. It has a towing capacity of 1583 kg but at a max speed of 24 kmph.