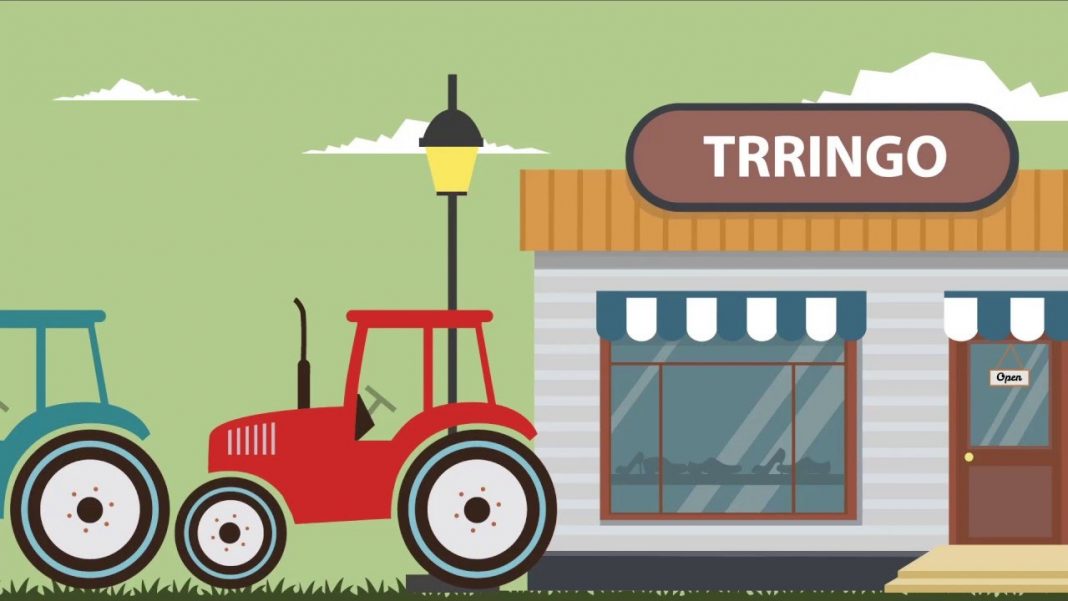 Mahindra rents tractors to farmers in Karnataka who can avail the service on hourly basis; 1800-266-266-8 is the designated service number

Mahindra & Mahindra is not only one of the strongest players in the automotive market, but also in the agro space as well. The company has launched a new service called Trringo, which offers the farmers a chance to avail tractors on rent on hourly basis. In this service farmers, who cannot afford to buy new tractors, can avail the service. Not only tractors, but they can avail other farm equipments as well through the service.

Initially, the service will be available in Karnataka only, and later on it will be introduced to several other states as well. The company has already launched 101 centers in Karnataka, and it also plans to introduce a total of 165 centres across the country in near future. The farmers can avail the on demand service by calling to the designated number of the service 1800-266-266-8.

Not only by calling the customer care number, but the farmers can avail the service by logging in to the smartphone app or the website of the service as well. The service has been supported by Karnataka government also, and the hubs are positioned at the strategic locations, which will help the farmers to access them. In the Trringo app the farmers can see the details of booking, cost and other informations as well.

So far, the Mahindra Trringo also offers an unique service, which connects the needy farmers with those, who own one. So far, it works a bit like the app based taxi service Ola and Uber. Presently, the 101 Trringo hubs come with 5 tractors and 10 farm equipments in each hub. With the launch of the unique service Mahindra expects a business of around Rs. 1,500 crore, which can go up to Rs. 2,500 crore in future.