With car manufacturers planning to unleash their new vehicles during the soon-approaching festive season, Mahindra & Mahindra won’t be left behind as it has been caught testing two of its upcoming products that could make a big impact in terms of volume sales.

The S210 compact SUV is based on the SsangYong Tivoli but tailor-made for India by measuring less than four metres in length. It will be the homegrown brand’s second authentic attempt at the subcompact SUV segment within the space of three years and will rival Maruti Suzuki Vitara Brezza, Tata Nexon and Ford EcoSport just as the TUV300.

Another model waiting in the pipeline is a premium MPV that is expected to rival both the next generation Maruti Suzuki Ertiga and entry-level Toyota Innova Crysta. The Mumbai-headquartered company has announced that it will unveil the nameplate and other information of its U321 MPV on 31st of July.

The upcoming MPV is the first passenger vehicle to be born out of the company’s North American Technical Center in Michigan, US. The spy shots do indicate a modern design approach for the MPV with toothed front grille and bold bumper section complementing the rather aggressive exterior. 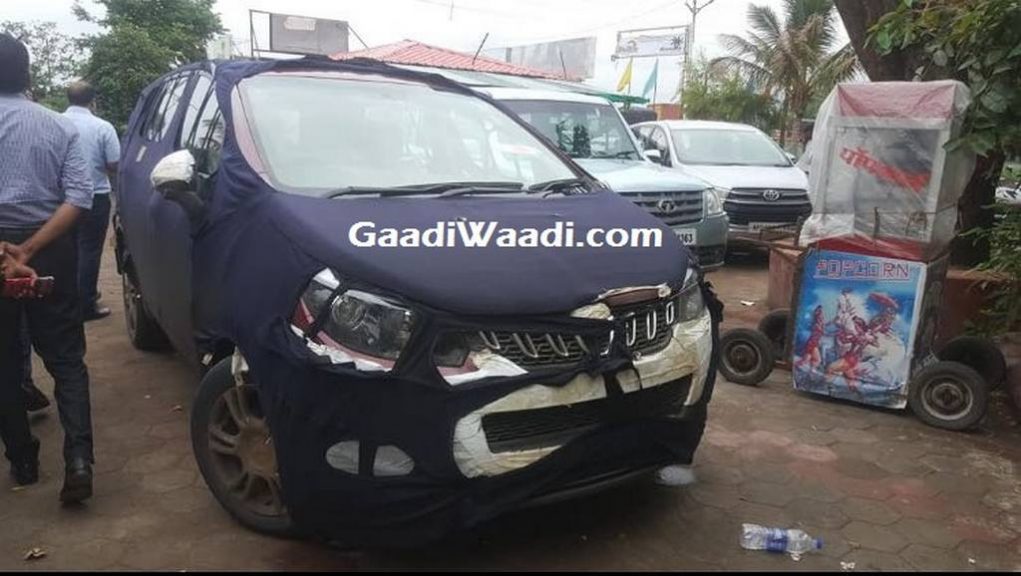 It is reported to be powered by a newly developed 1.6-litre diesel engine, which is expected to produce around 125 horsepower and 320 Nm of torque. It will be connected to a six-speed manual transmission as standard with an automatic unit as optional.

With customers’ increasing affinity towards petrol-engined vehicles, the U321 MPV could be part of the range expansion. It will likely be launched towards the end of this year, probably in September with seven- and eight-seat configurations. It will have dual airbags and ABS as standard across the range with upmarket interior and features.