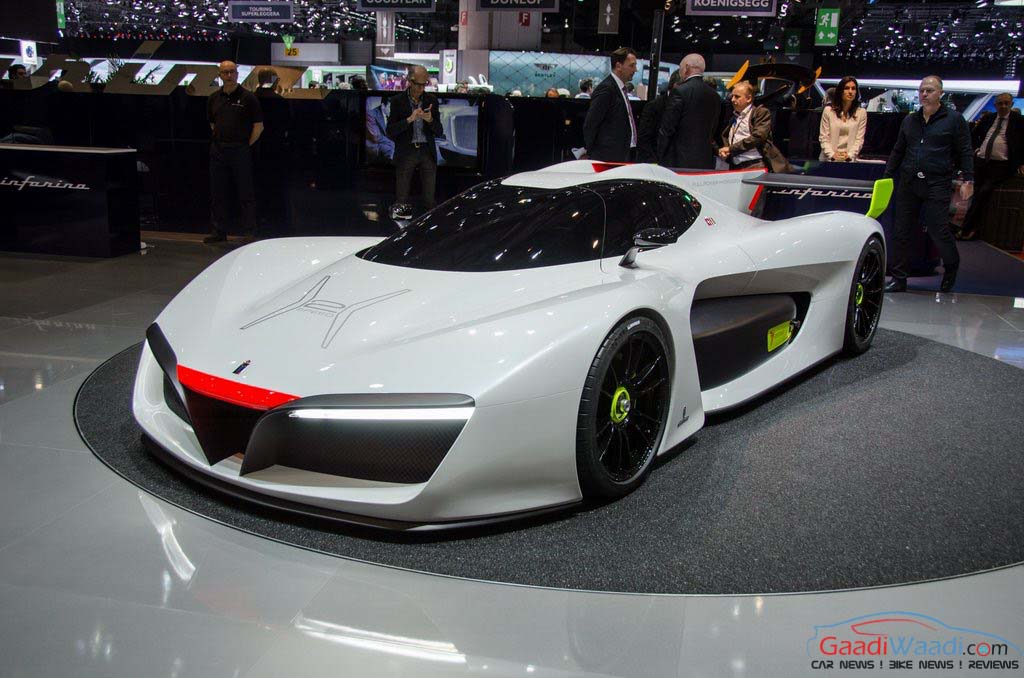 Mahindra plans Pininfarina designed electric supercar for US as well as China; will be badged as Pininfarina and is expected to take inspiration from H2 Speed concept

The country’s largest SUV manufacturer Mahindra & Mahindra is thinking over launching an electric supercar designed by the famed Italian design house Pininfarina. The brand new electrified vehicle will focus on the market necessities of countries like United States and China.

The report came up on Market Watch said that Mahindra Group chairman Anand Mahindra has confirmed the electric supercar to be branded Pininfarina while speaking on the sidelines of the 2017 Seoul Motor Show. He stated that Mahindra is exploring the potential of building such a vehicle and there will be emphasis put on big markets like US. 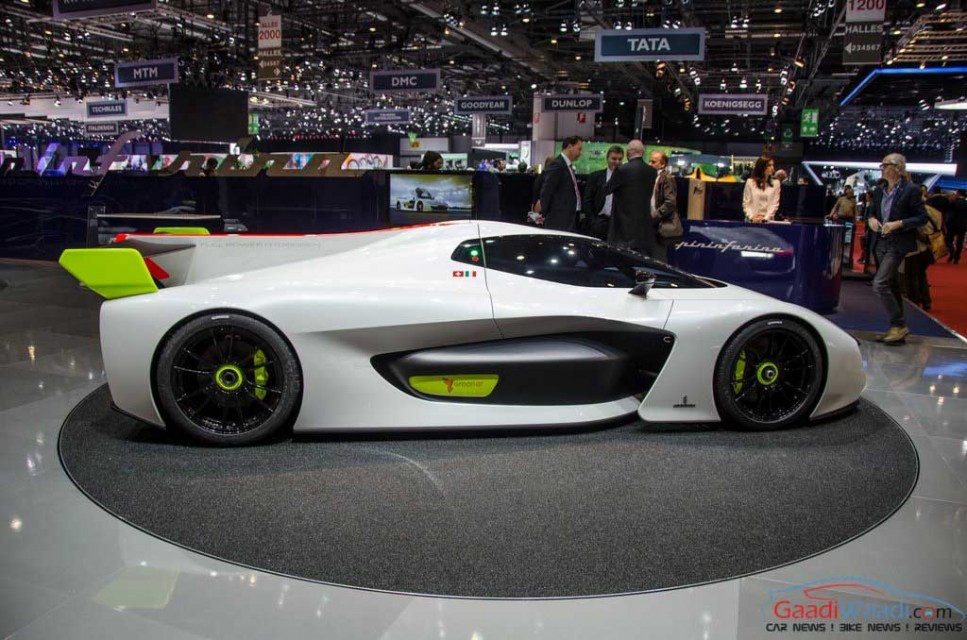 Mahindra bought Pininfarina for 28.1 million USD back in 2015. In order to make a significant impact, the Indian owner believes that making a bold supercar is pivotal in the future success of the Pininfarina and the automotive group as a whole. The Chairman further said competing in the .United States was like the old Frank Sinatra song.

If Pininfarina can get the act together with a brand new electric supercar, it can lead to greater popularity worldwide according to Anand Mahindra. We know nothing of the project yet but we predict that the H2 Speed Concept revealed at the Geneva Motor Show last year will influence the design language. 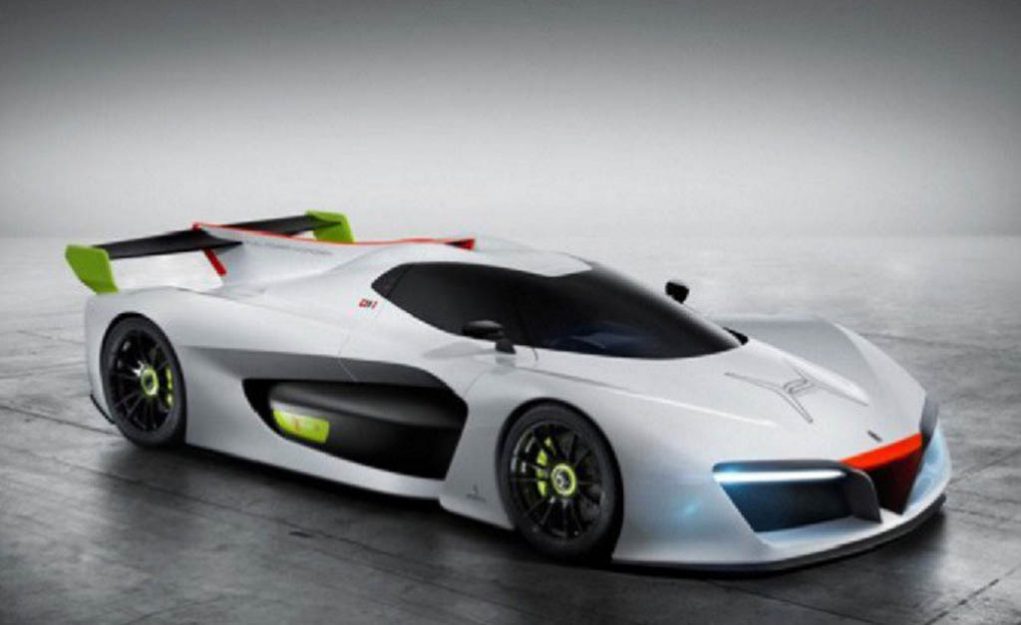 At the motoring exhibition in Seoul, Mahindra-owned SsangYong revealed its new generation Rexton SUV. The seven-seater takes design inspiration from the LIV-2 concept and has been christened as G4 Rexton in the South Korean market.

The new Rexton derives power from a 2.2-litre turbocharged diesel engine and a 2.0-litre turbo-petrol motor. While the Mercedes-Benz sourced seven-speed automatic transmission is employed in the diesel, an Aisin-developed six-speed automatic does duty in the petrol versions. Global car makers have reported to show increased investments in the US lately as President Donald Trump raises demands that more productivity will be made in that country.