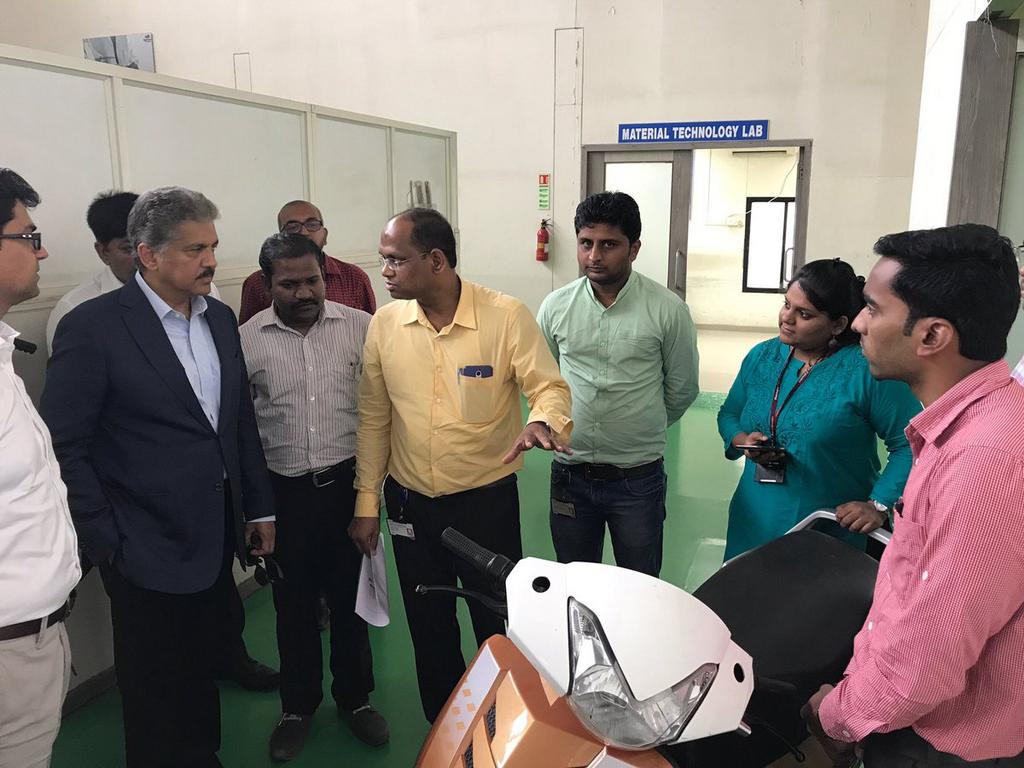 After Bajaj Auto and TVS Motor Company, it is Mahindra two-wheelers that has shown some strong signs of its entry into EV space, that too quite soon

A latest tweet by Anand Mahindra, the Executive Chairman of Mahindra Group, has confirmed that an electric scooter is in the making and we suspect it is based on the Gusto. The top honcho has posted some pictures of the Mahindra’s Research & Development (R&D) facility situated in Pune in which an electric variant of the Gusto can be clearly seen.

Mahindra two-wheelers announced earlier this month that it had decided to exit the mass market segment and will focus on premium products only like the Mojo. The brand will be exiting the Moto3 championship by the end of this season as well. After that, the said tweet by the company’s chief hints that the brand is now betting strong towards eco-friendly vehicles. 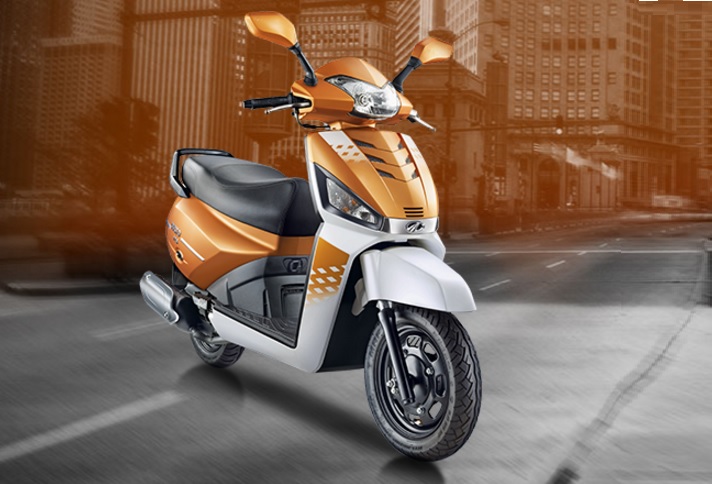 In order to keep the costs in check, Mahindra two-wheelers will likely be using the platform of Gusto to spawn off an electric scooter. This will not only help the brand in cost competitiveness but will also save money in R&D. For those not in the know, leading two-wheeler manufacturers are working on electric vehicles with the onset of Government’s decision to make India a country running completely on eco-friendly vehicles by the year 2030.

In order to make efforts towards this direction, Bajaj Auto and TVS Motor Company have already took the initiative. Bajaj plans to come up with a brand called Urbanite that will be exclusively for electric vehicles only. Urbanite will start operations sometime before 2020 according to reports. 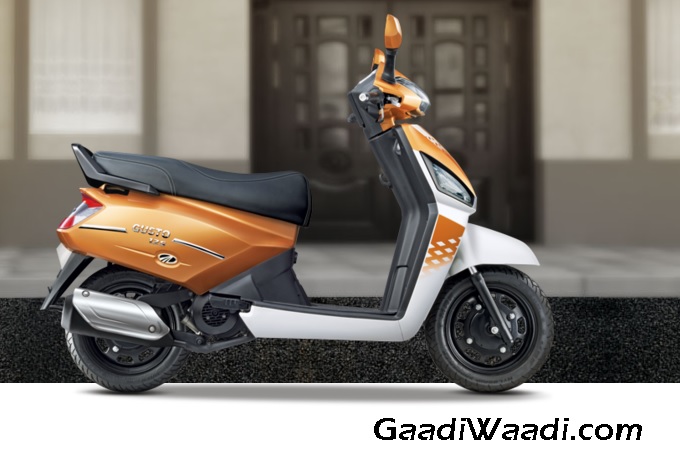 On the other hand, TVS Motor has started testing its electric scooter that has been designed on the lines of the Jupiter. If some reports are to be believed, the eco-friendly offering will hit market by early next year. If the Chennai-based manufacturer manages to do so, it will be way ahead of its competition in this regard.

Coming back to Mahindra, the company’s car division has been already running ahead in the EV territory with the launch of models like E2o and e-Verito. However, due to factors like high cost of batteries and low running range, Mahindra never managed to see the impressive numbers that it had hoped from these products.
Image Source: Twitter