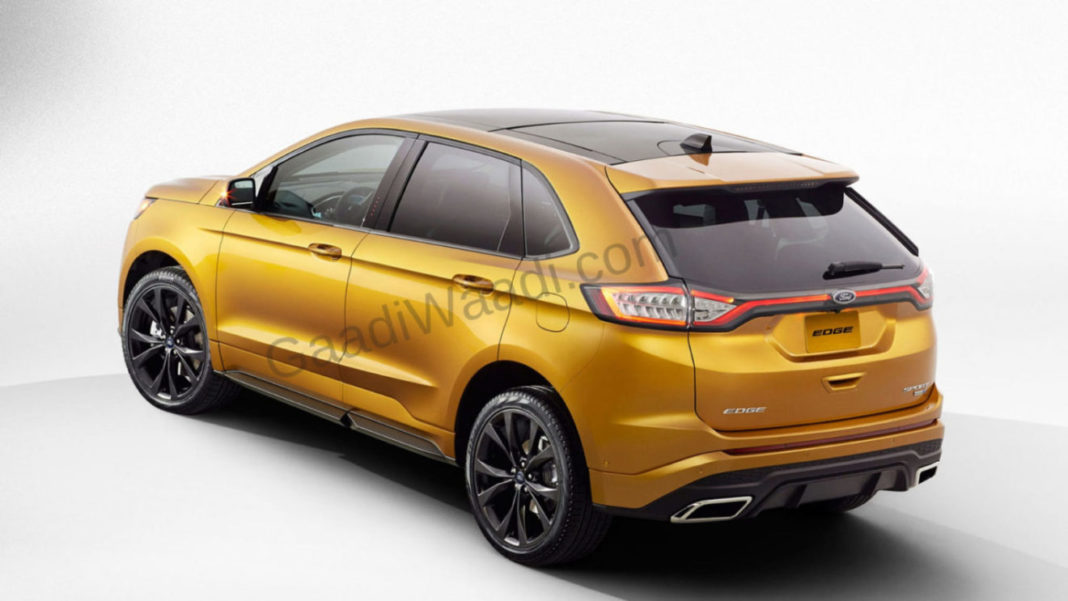 Partnerships between big manufacturers are vital in the modern era for tackling the ever-challenging market scenarios, as Mahindra & Ford seem to have understood the game quite well. It all began back in September 2017 when the initial announcements were made followed by two key deals regarding powertrain sharing and connected car solutions just over a year later.

A recent report sheds light on what the products are as six models will be shared between both the brands. The compact and large SUVs will undergo rebadge treatment while three more will be exclusively made for Ford with intentions to be used in domestic as well as international markets.

In total, Mahindra and Ford will co-develop as much as 9 SUVs from next year with an investment of more than USD 600 million (Rs. 4,300 crore approximately). The product development and market entry will be spread across the next six to eight years as more investments will be fed in depending on the requirements. 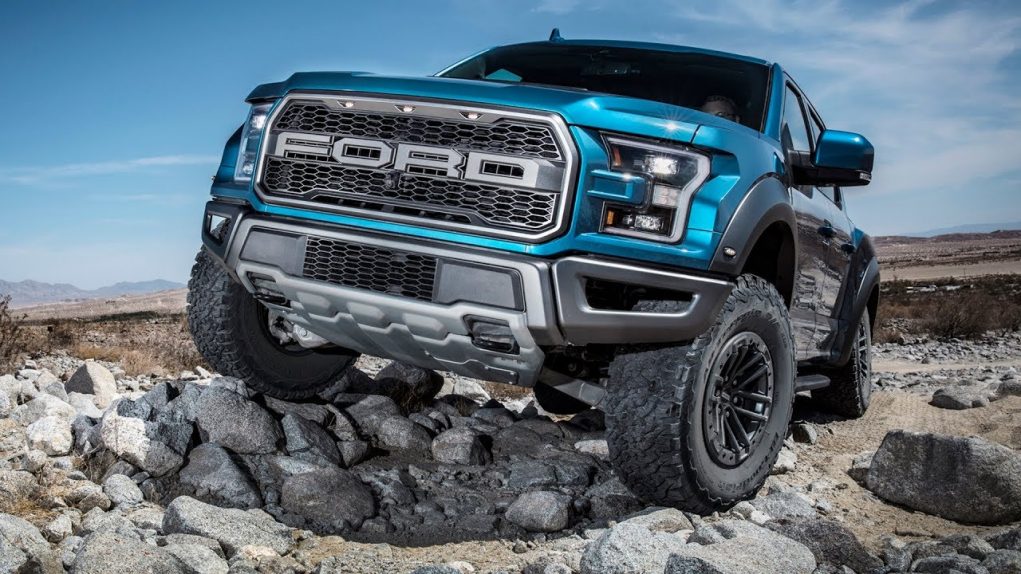 The product sharing and distribution agreement meant that Mahindra will manufacture all the vehicles as the Indian brand is investing heavily to develop engine and platform while Ford’s India division will likely be pouring in close to USD 200 million further to create differentiation in terms of body type and design.

The American company has been narrowing down its architectures and streamlining operations in global markets for future profitability as the sedans are vaguely thrown out of the equation. Mahindra is said to use one of Ford’s production plants, either Sriperumbudur or Sanand, in India for the upcoming models as nearly half of the total capacity is underutilised.

Ford will export most of the vehicles reportedly as it is primed to get benefitted from the low-cost manufacturing model framed by the homegrown automaker and there in ensuring economies of scale. The partnership holds the key for Ford’s future, as it could not make any substantial impact in its two decades of presence locally.

The first product in line will more likely be the Ford C-segment SUV, which is expected to be positioned above the Hyundai Creta. It could be offered in bothm5 and 7-seat configurations as the former could be priced Rs. 12 lakh and go all the way up to Rs. 16 lakh (ex-showroom) to rival SUVs such as Tata Harrier and upcoming Kia Seltos.

The latter could compete against Jeep Compass, upcoming seven-seat MG Hector and Hyundai Tucson. The next generation Mahindra XUV500 bound for late 2020 or early 2021 could have plenty to say on the midsize Ford SUV. It will be interesting to see how the reported nine SUVs differ from each other in corresponding badges without trying to be cannibalised.