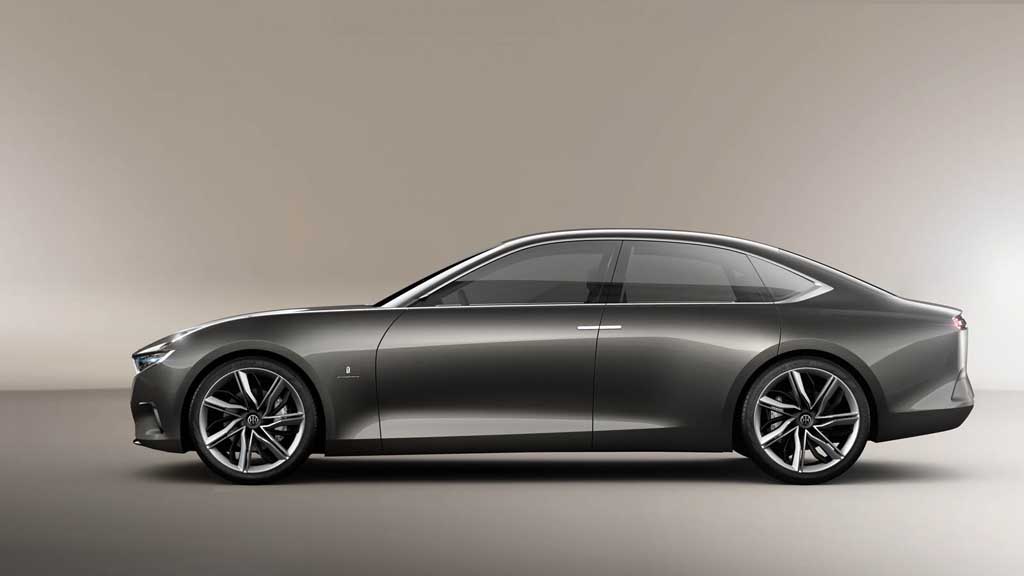 Mahindra is aiming to tighten its grip on the top position in Indian EV market. The homegrown auto major’s association with Ford is expected to help the brand to implement this strategy. The company is gearing up to build an electric sedan that could use the American automaker’s platform. However, the company is tightlipped about the details of the upcoming electric sedan. Expect the company to use help from Pininfarina for developing this sedan.

It is not sure which Ford platform Mahindra will use for its upcoming electric sedan. But, the Ka platform developed by Ford India has chance to underpin the upcoming Mahindra EV. This architecture comes as a shorter derivative of the Ka+ available in global market and it underpins the Figo hatchback and sub-4 metre compact sedan Aspire. Ford and Mahindra tied up for a strategic alliance on 19th September 2017. Under this partnership, the two companies will share components and technology for EV development that will help each other to grow in the zero emission car market of the country. While Mahindra will use Ford’s platform for its new electric sedan, the American auto major will use Mahindra electric powertrain technology for its future zero emission models.

Mahindra is currently the sole Indian automaker that makes and sells EVs here. The brand has three EVs in its portfolio that are e2o Plus hatchback, e-Verito compact sedan and e-Supro van as well. The company is also working on a larger battery pack that will power its future EVs.

As we reported earlier, Mahindra is currently gearing up to launch two EVs in next two years. The brand will introduce its fourth EV during mi 2018 and the next will be launched in 2019. Considering the fact that Mahindra wants to become a major player in Indian EV market, when the country adopts zero emission pure electric mobility in 2030, Ford platform could play a crucial role for the Indian brand.