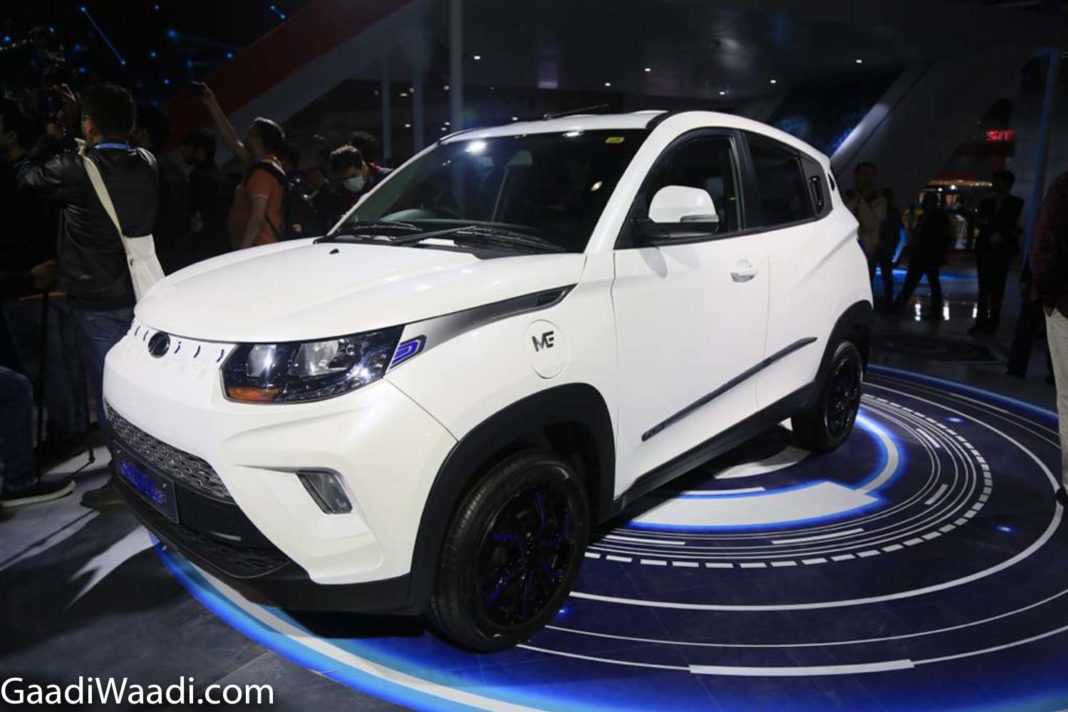 Mahindra eKUV100 is reported to be facing challenges concerning battery sourcing, while eXUV300 (XUV400) is expected to arrive on schedule

Mahindra & Mahindra is planning to launch multiple new SUVs in the Indian market. The manufacturer will be paying a lot of attention to electric mobility, and a total of 8 EVs are planned to launch by 2027. The first of these upcoming electric vehicles will likely be eXUV300 (could be christened XUV400), which is scheduled to launch to launch in early 2023.

It is expected to be followed by the launch of Mahindra eKUV100 not too long after. M&M had first introduced eKUV100 in the Indian market at the 2020 Auto Expo, announcing its launch price to be Rs. 8.25 lakh (ex-showroom). However, the entry-level EV is yet to go on sale.

Speculations previously suggested that it could launch towards the end of 2022, but that now seems unlikely as well. A recent ET Auto report states that eKUV100 has run into problems regarding its battery sourcing. The report doesn’t specify the problems though. As for eXUV300, validation work on it is currently underway, and its launch is not expected to see any further delays. 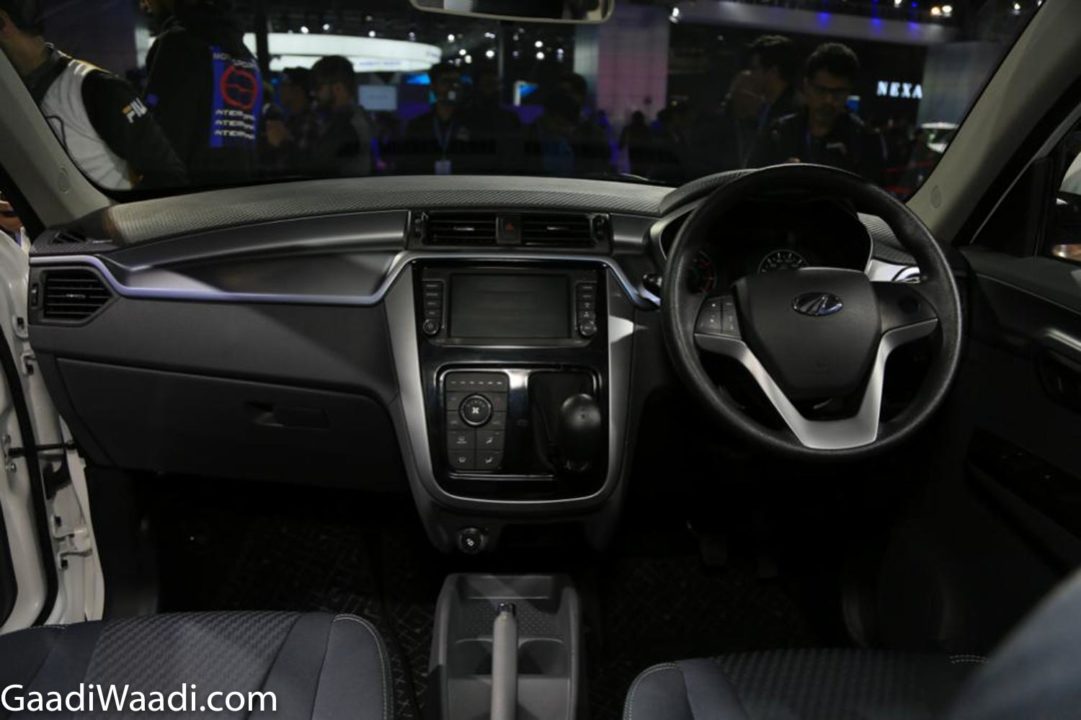 At the last Auto Expo, Mahindra eKUV100 was unveiled with a 15.9 kWh battery pack, connected to a single electric motor on the front axle (rated at 54.4 PS and 120 Nm). The vehicle could deliver a claimed range of up to 150 km on a full charge. Juicing the battery up would take 5-and-three-quarter hours via a regular charger, or 55 minutes via a fast charger.

We’re not sure if M&M would keep the initial technical specifications unchanged for the final production version. Considering all the upgrades in EV technology in the past two years, and how the competition is expected to grow stronger in the electric car market, it would not be surprising if Mahindra eKUV100 offers better performance/range than initially planned. 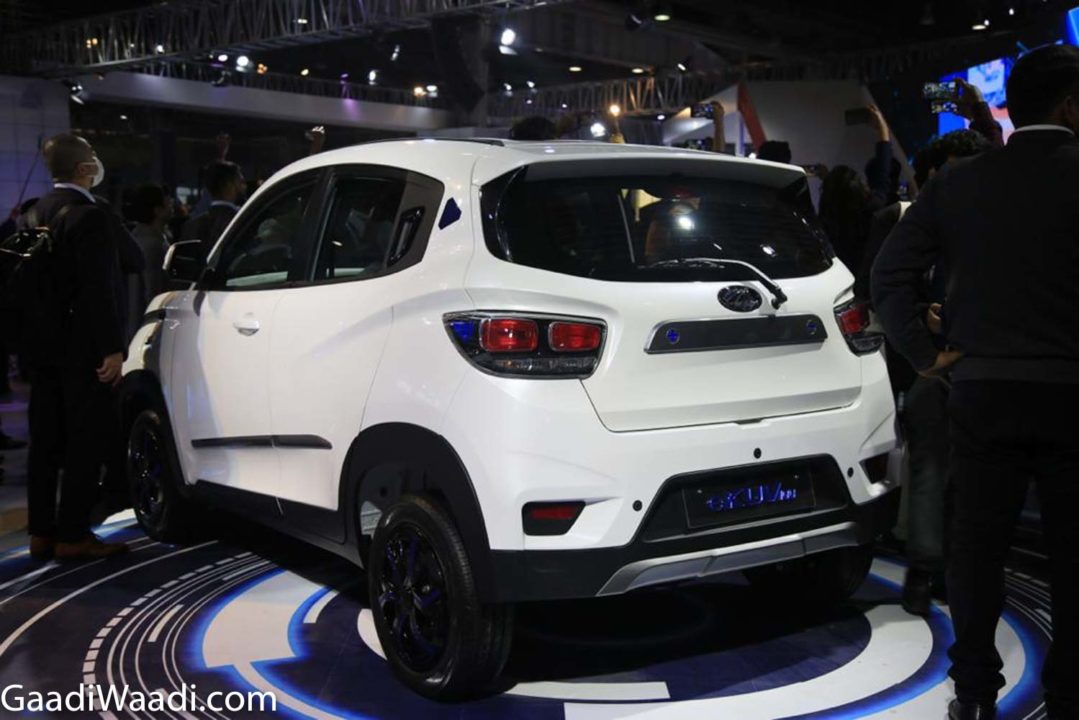 Other than that, the homegrown EV maker will showcase three new concept EVs in the coming months, which will be built on Mahindra’s ‘Born Electric’ platform. M&M recently announced a partnership with Volkswagen, to use the latter’s EV technology for its own electric vehicles. This partnership will result in a supply agreement at the end of this year if discussions between the two automakers prove to be successful.