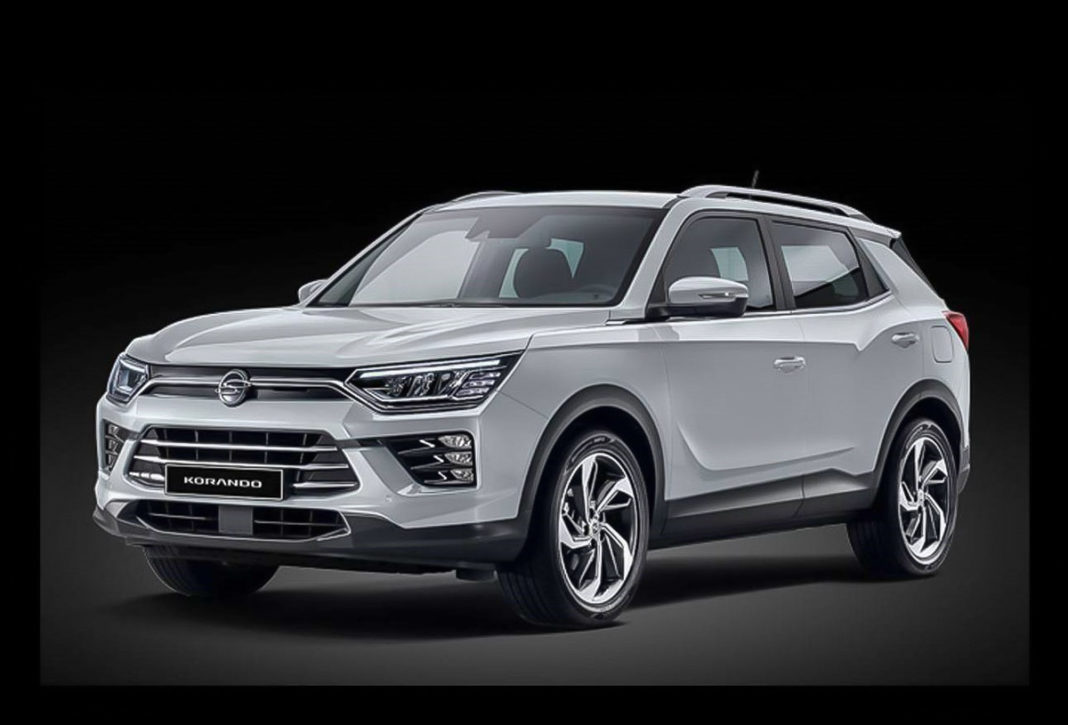 Mahindra and Mahindra, India’s largest utility vehicle manufacturer, played it smart to leverage its ownership of South Korean SUV specialist SsangYong. While Mahindra initially launched SsangYong as a standalone premium SUV brand, they quickly realized that the right way to utilize the talent of SsangYong is to launch their products under Mahindra tag.

Next, we saw was the Rexton G4 based Alturas G4 and Tivoli based XUV300. Mahindra aims to bring another competent SsangYong product to the Indian shores called the Korando. Recently revealed as the fourth-generation model at the 2019 Geneva Motor Show, the premium SUV is based on the SIV-2 concept that was first shown three years back at the 2016 edition of the Geneva Motor Show.

Going by Mahindra’s product strategy, it only makes sense for the Indian automaker to introduce the Korando as the next-gen Mahindra XUV500. Korando in its current form, won’t fit right into the Mahindra’s product lineup which already has XUV300, Scorpio and XUV500 stacked up in the same order. A new product won’t make sense either and a Korando based Scorpio will be too expensive. Speaking of the new Korando, it gets a smaller size than the current XUV500 and if Mahindra builds the next-gen XUV500 based on the Korando, they will have to rework on the proportions. And if they do manage to make it bigger, the new XUV500 will look strikingly different and sharper than the current model.

Powering the next-gen XUV500 will likely be the new 2.0-litre BS-VI engines, both in petrol and diesel options, replacing the 2.2-litre mHawk unit. The Korando is otherwise powered by two options – a newly developed 1.5-litre turbocharged petrol engine and a 1.6-litre diesel engine. Both the engines come paired to either a 6-speed manual or a 6-speed AT. Ssangyong also says an EV version of the Korando will follow. 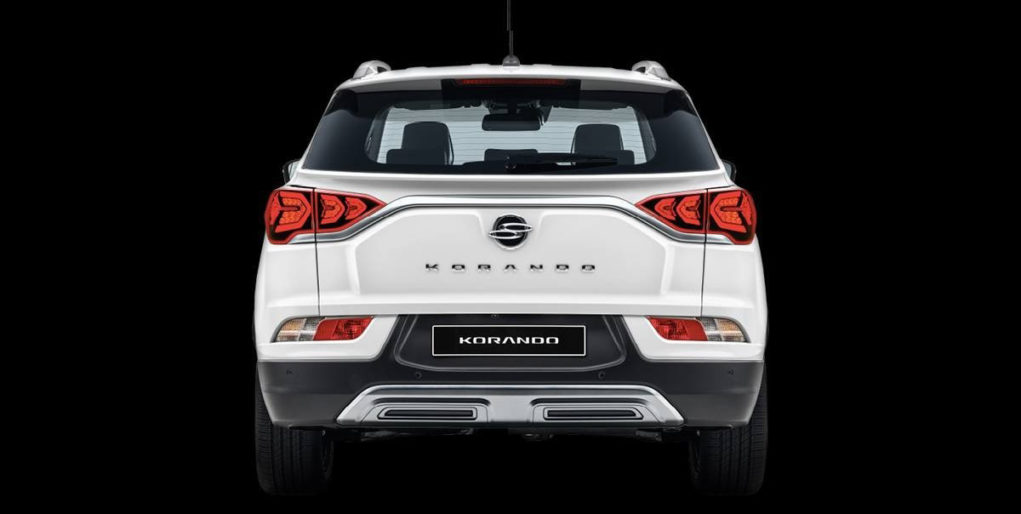 The Korando is well equipped in terms of features and gets a 9-inch touchscreen infotainment system, a 10.25-inch digital instrument cluster, ambient lighting along with safety features like active roll-over protection, autonomous emergency braking system, lane departure warning system, seven airbags including driver’s knee airbag, and ABS with EBD among others.